Third crappy week on the trot, do I get a prize yet? Life just seems to be throwing one thing after another at us but hey ho! This week it was the car breaking down on the M23 with a bootful of IKEA shopping and both kids and a friend  on board! I lost power steering and all the dashboard lights lit up. I managed to crawl into the services as I didn’t want to be stuck on the hard shoulder. RAC eventually arrived, took one look and said it wasn’t fixable so we then had to wait ages for a low loader truck to arrive to tow us home, finally arriving home at gone 9pm. Arlo bloody loved it though, he was so excited to be on a truck! Anyway we got a hire car to replace our car whilst it’s being fixed, as thankfully the RAC man was a few hundred over in his estimations of the cost of repairing it, but we’re still going to look for something newer and more reliable very soon. 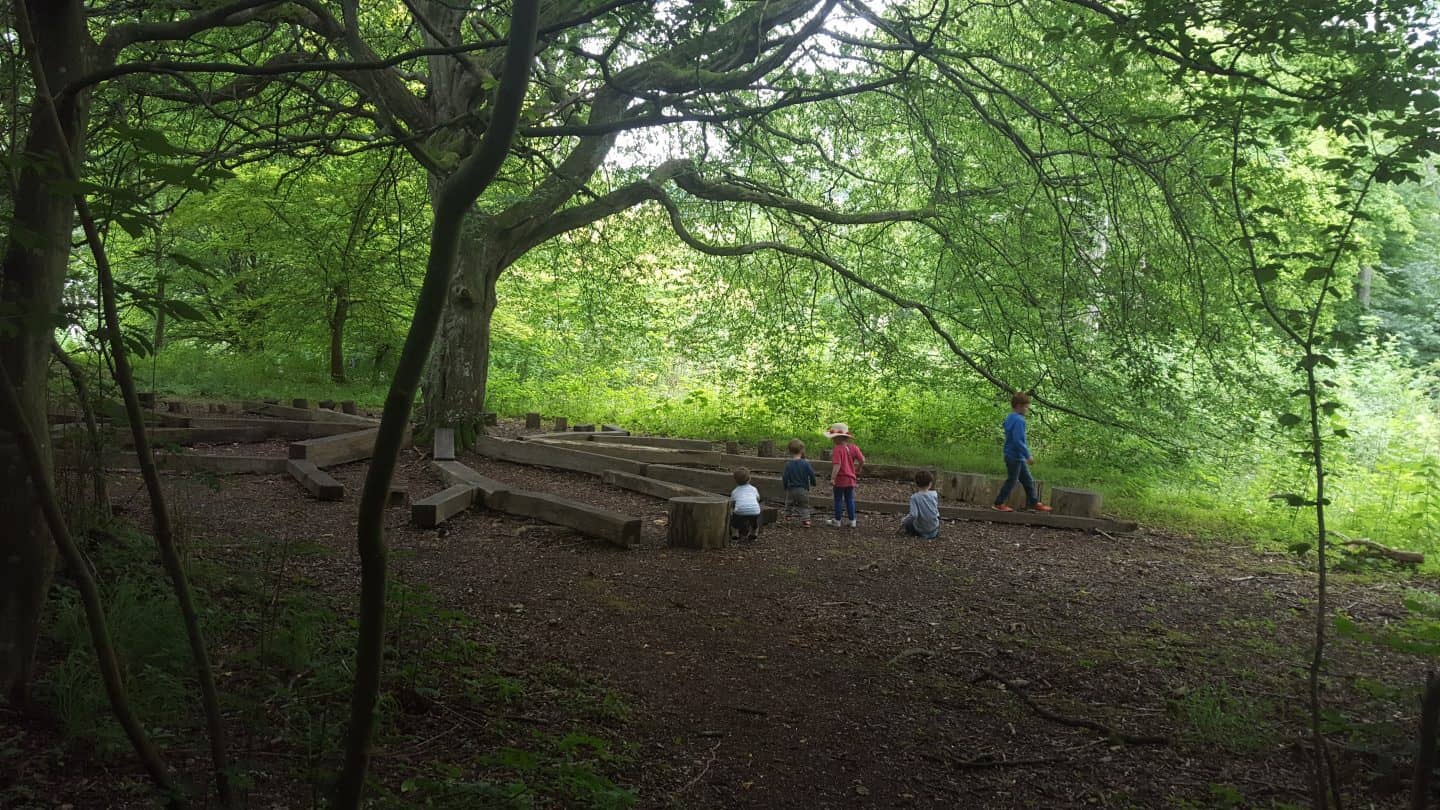 I’d taken the kids to the Weald and Downland Open Air Musuem on Sunday to meet my friend Laura and her three boys. We’d not seen each other for about two years and it was SO nice to see her, and the kids seemed to get on really well! As well as exploring the old houses the kids were entertained by lots of cows, sheep, pigs and a few rabbits at the rare breed show that was on at the same time! I managed to thoroughly wear the sprogs out, which is always a bonus! We had a little impromptu trip to the beach on Tuesday after we picked the kids up, Arlo of course wasn’t a fan of wearing clothes so mostly splashed about starkers, but they had a ball despite it clouding over as soon as we got to the beach! I went in the water up to my waist, but maybe next time I’ll be brave enough for a proper swim! 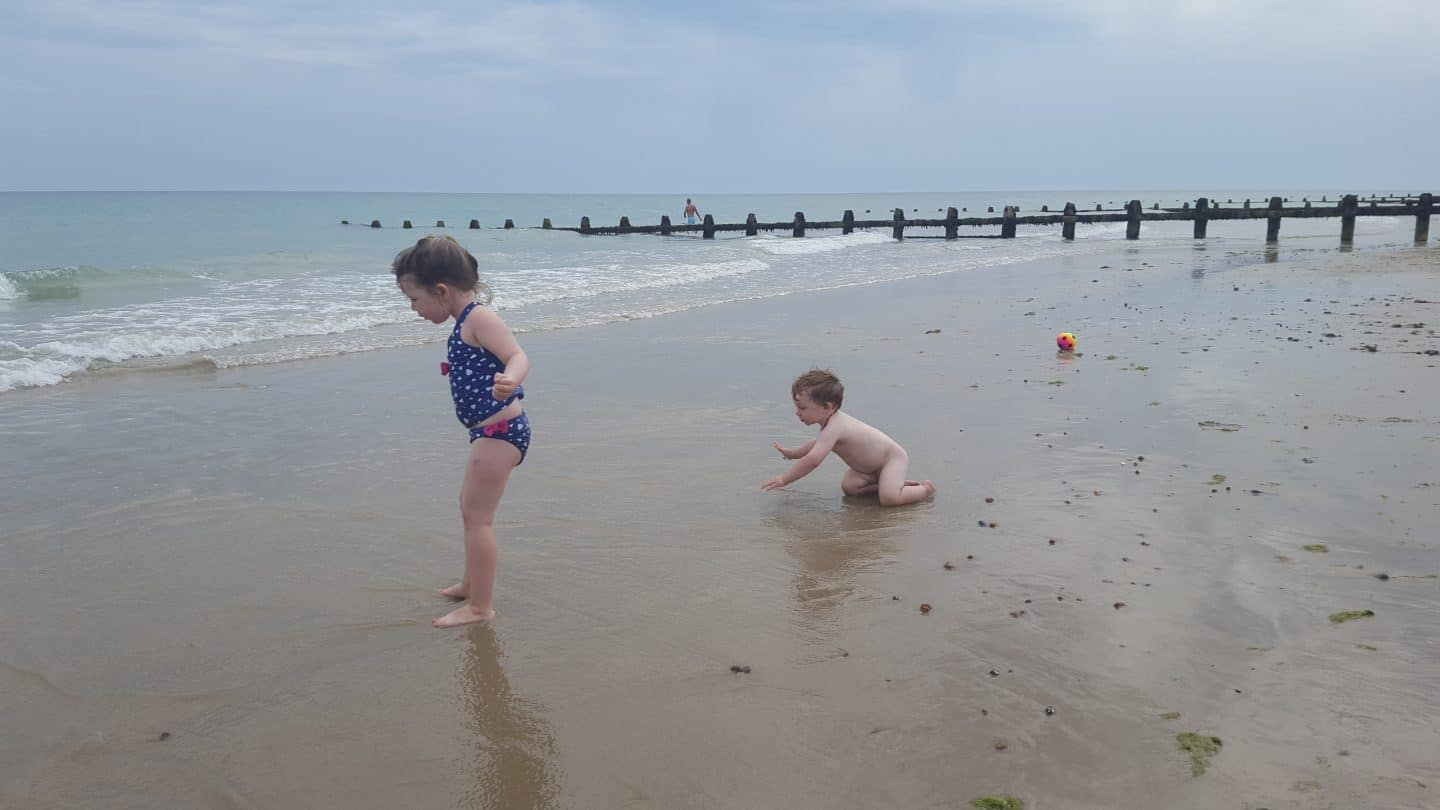 However before that little catastrophe we had actually had a lovely day, strolling around Mayfield Lavender fields taking lots of photos, riding on the tractor and scoffing cupcakes! I’ll put a post up soon but here’s one of my favourite shots… 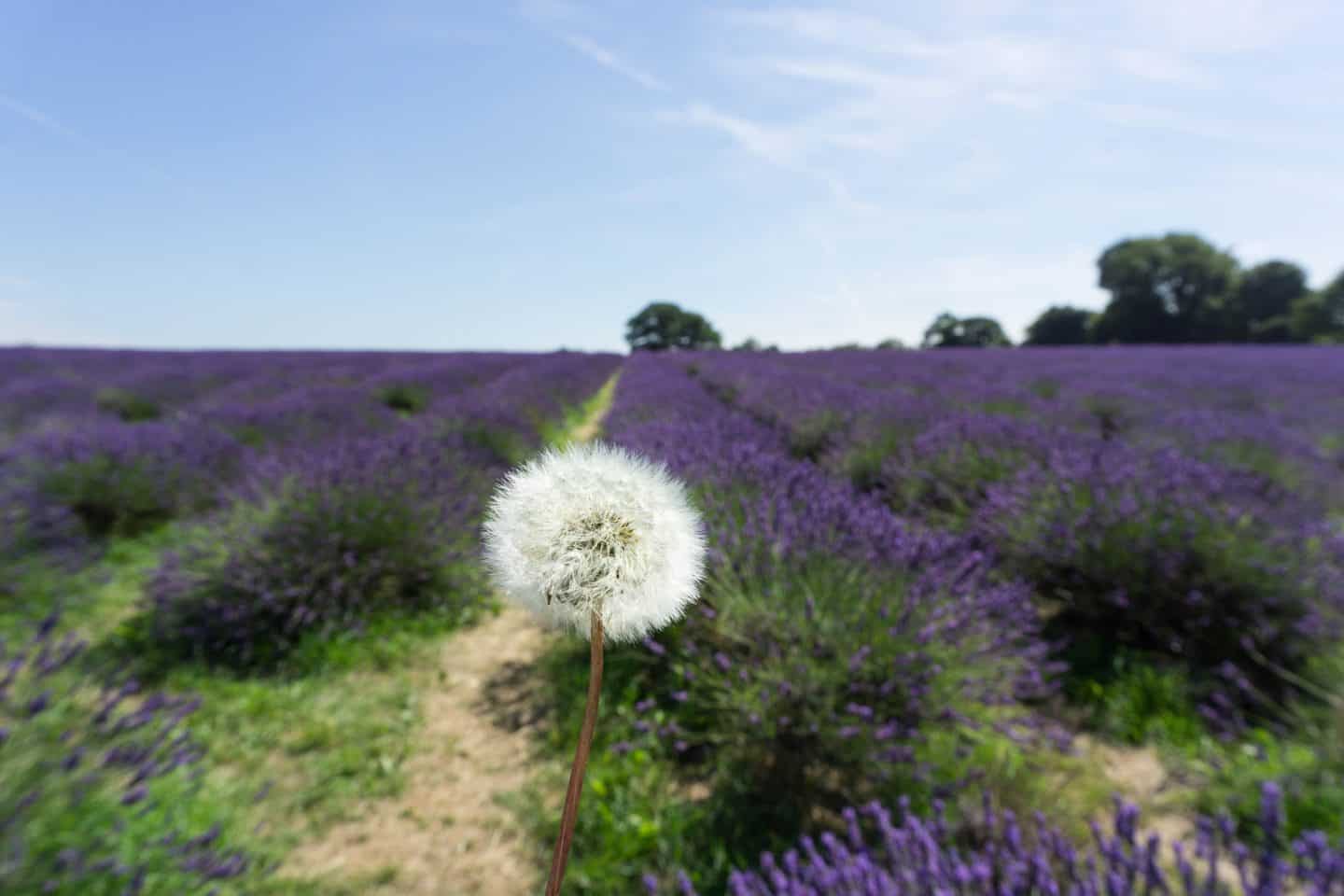 The rest of the week was fairly uneventful until Friday, when Athena ‘graduated’ from Preschool. They did a little show with a couple of songs and then they were all given a certificate and present and we got to take a photo in their little cap and gown! In the evening we headed for a picnic at the beach with the preschool families which was really lovely, and it was nice to see the teachers ‘off duty’ with their own families too! On Saturday we went to see some fire engines and the Fire Station Open Day, and then the local carnival sort of thing was on, the sort with lots of stalls and stands that Athena was desperate to spend money at, naturally! In the afternoon I headed off to beautiful South Lodge hotel for an Afternoon Tea for my friend Sophies Hen Do! It was so delicious and it was nice to sit and chat (and look at embarrassing pictures of Sophie when she was little!) 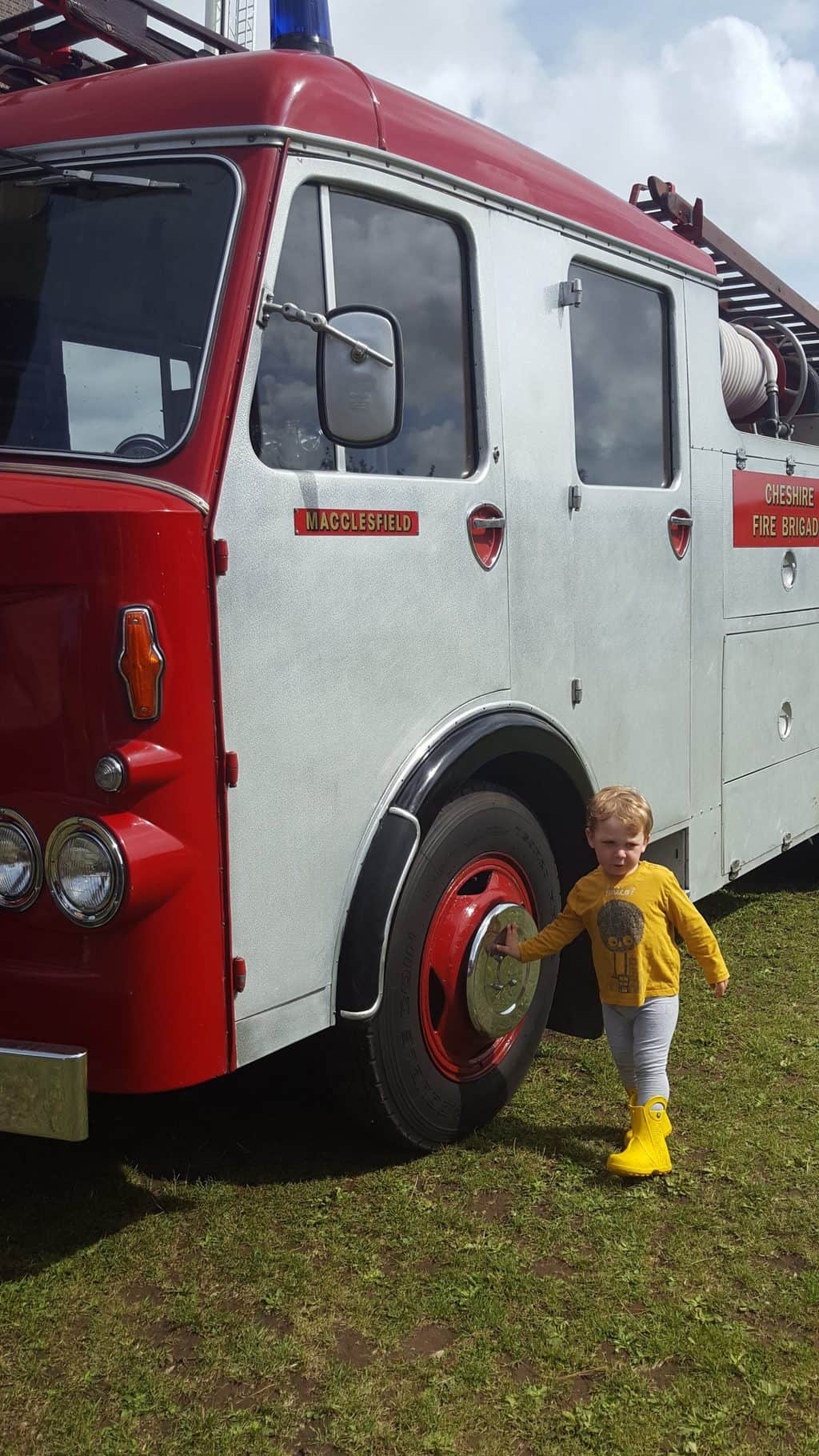 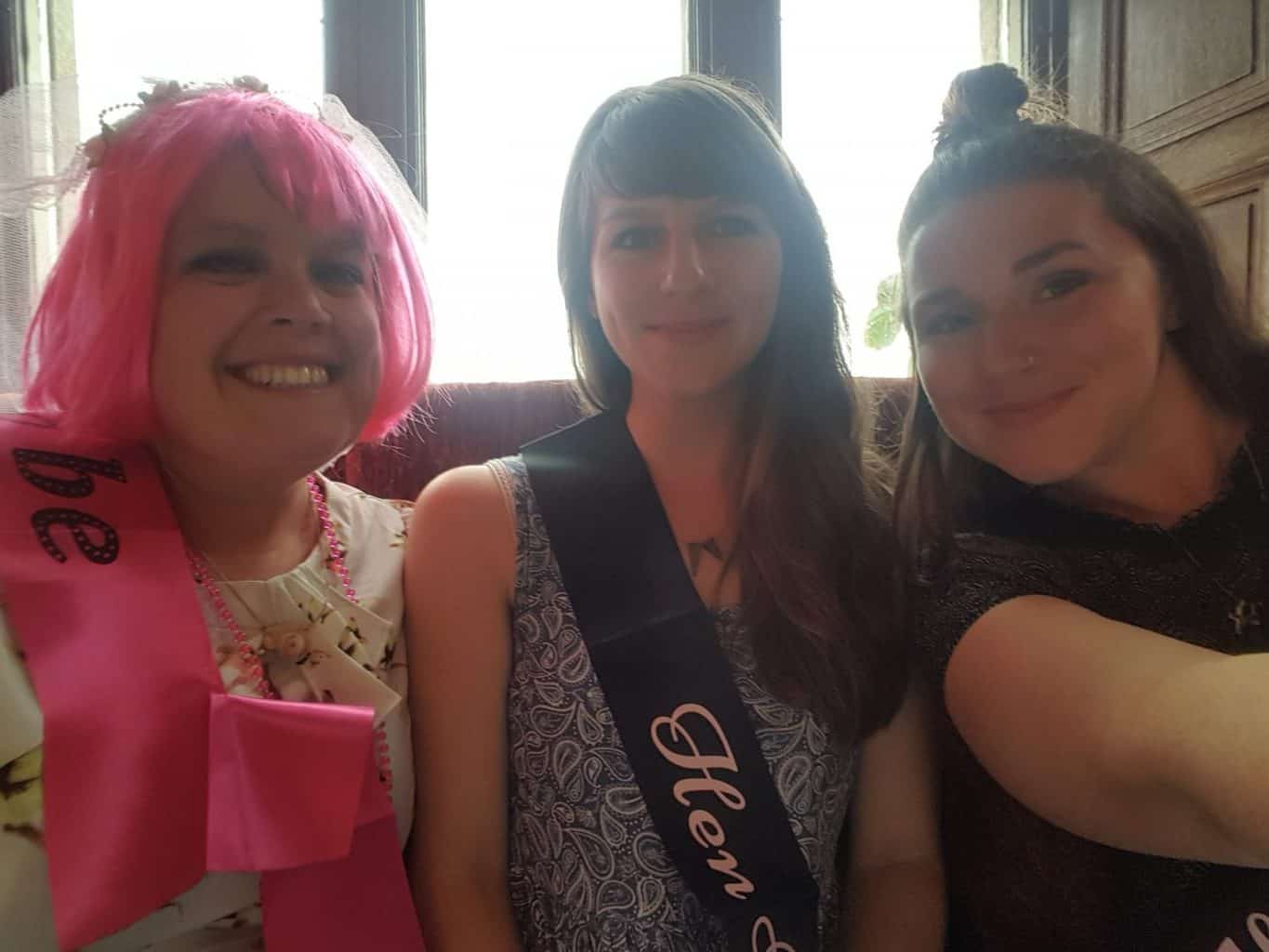 I also wanted to share the video and post that Kate put together after the epic chat we had with Chelle a couple of weeks ago, all about parenting struggles, ways to save money and how to find new friends as a mum, all using ScoopLoop!

Fingers crossed (again) for a nicer week next week! I hope everyone else is enjoying the start of the Summer Holidays!