I left off last week still in Norfolk, and we stayed there till Tuesday. My MIL, her partner and the kids great aunt and uncle took them out to a village fair for the day on Sunday, Athena rode a donkey for the first time and they all had a lot of fun from what I can gather! I caught up on a load of work and had some time to myself – bliss! On Monday we took the kids to Mundesley beach in the morning, which is very picturesque and most importantly is a proper sandy beach, unlike our local ones here! The had a great time building sandcastles and then flattening them immediately! In the afternoon we had lunch with their Aunty E then headed off to meet friends for an afternoon of playing in their lovely garden! 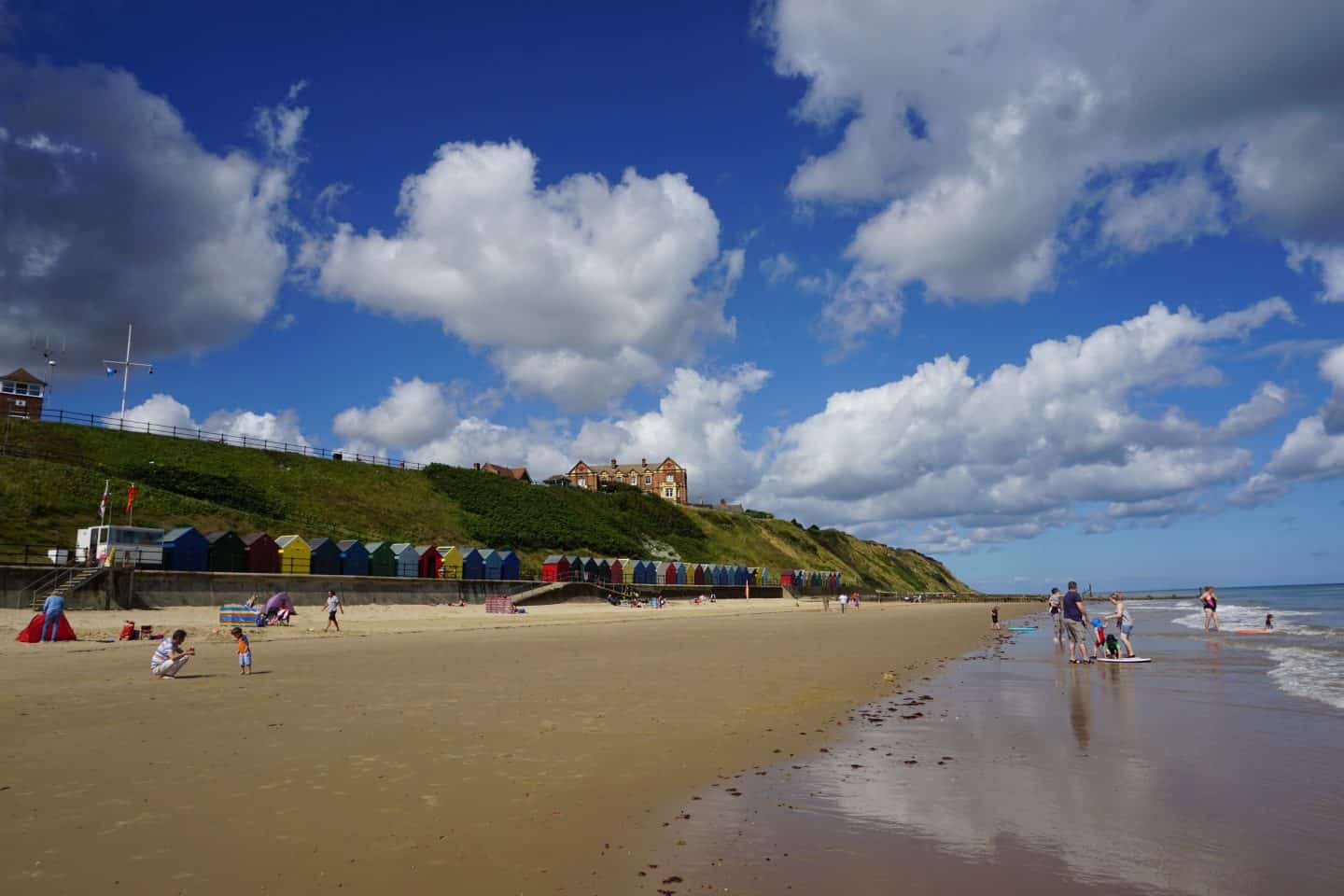 On Tuesday I packed the kids and the bags into the car and hurtled back down south, arriving at Ikea at Lakeside just after it opened! I had a few things to get that I had forgotten to get on my last trip (I’m making a craft trolley for the kids) and it seemed like a good place to stop for an early lunch too! Amazingly we had NO car sick incidents on our whole trip, which is just as well as we were driving a hire car. I dropped that back in the afternoon then kept the kids up so they could see Sam after work. Arlo especially really missed him, and was a bit of a nightmare going to bed when we were away saying he wanted daddy! In fact he was a bit of a nightmare going to bed once we were back too!

The rest of the week was spent wondering why summer holiday days are much longer than other days, and counting down the days to starting with our new child minder next week! We had a nice afternoon at the beach in Lancing with Bridget though, her little one and Arlo are the same age and have the same ideas about eating in restaurants it seems (aka not keen!) so perhaps next time we’ll do a picnic!

I’m currently packing for a couple of days away in Oxford, we’re heading up there this afternoon, back on Tuesday! I’ll be sharing our trip over on instagram stories.