I’ve put together a list of tips that will be helpful for anyone visiting New York City . Any trip to NYC will be a blast I’m sure but I think knowing a few of these in advance would have helped us! Exploring a new city is one of my favourite things to do, and my recent travels to NYC were no exception, I fell in love with the place! I think it’s probably the holiday I have researched the most in terms of what to do and how to get around – partly because it’s a pretty big city compared to many and also because I wanted to make the most of our four days and nights there! I hope these tips help others too! 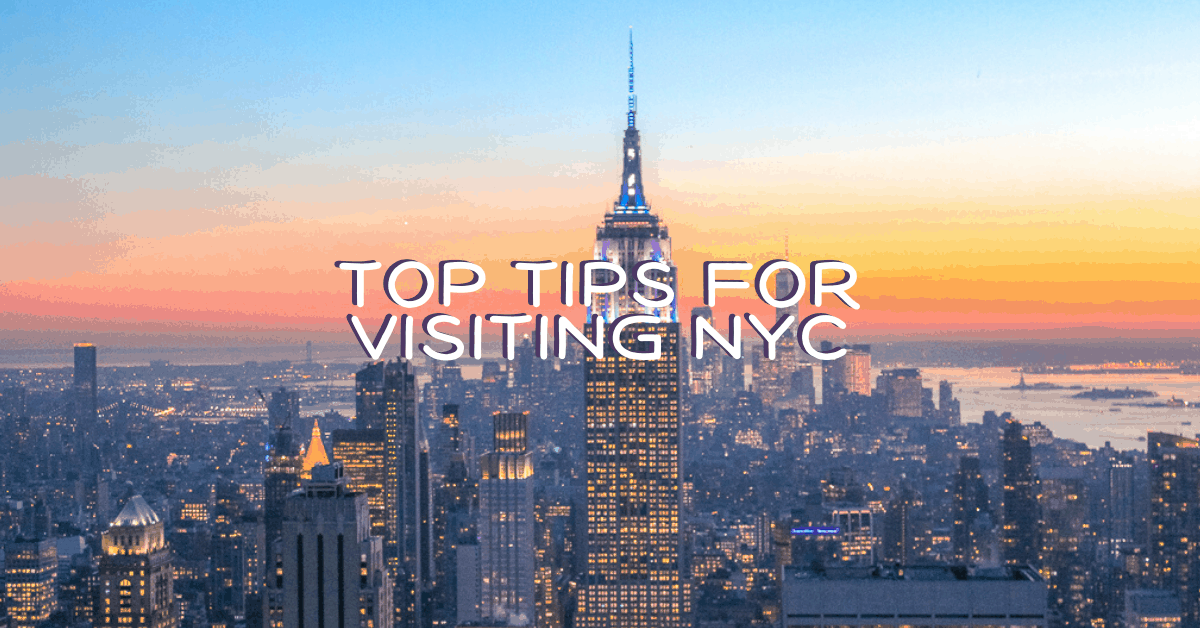 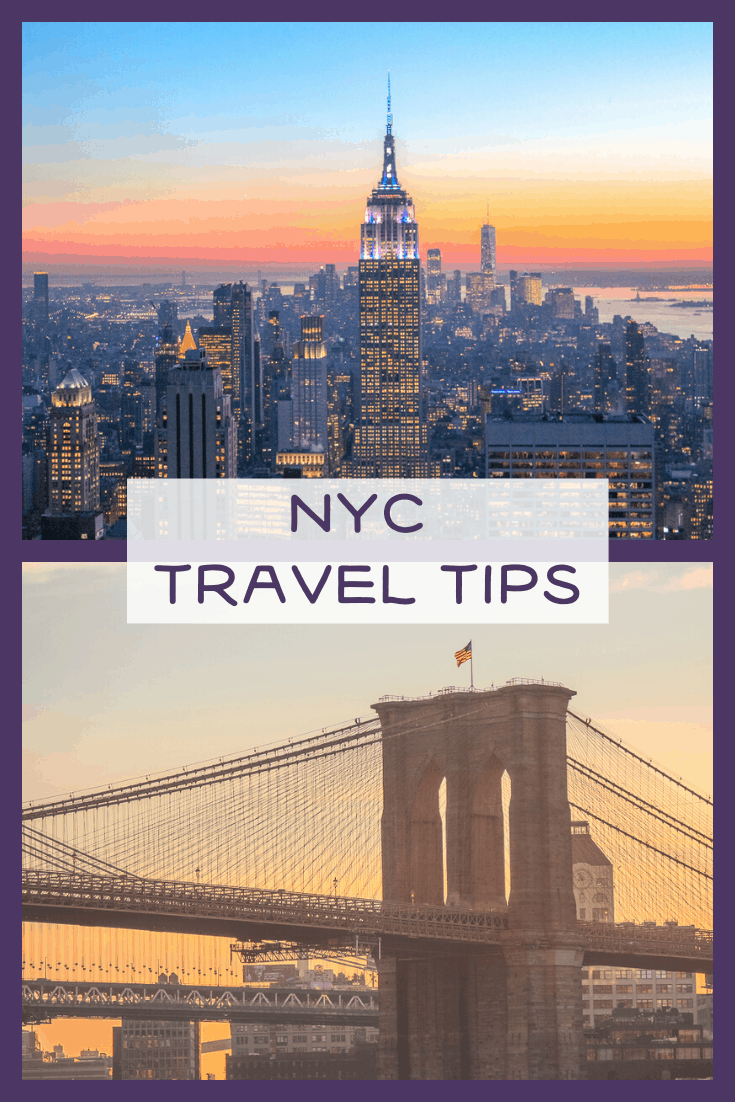