When you say the word “static caravans” or “holiday park home” the notion that these are optimal or even desirable holiday choice can sometimes slip behind a sea of sarcastic comments and guttural jokes. But looking a little further in depth, past the stereotypes and cynicism, and you can see a lot of advantages to a family holiday organised this way. So much so that many families go as far as to invest in their own static caravans as a permanent holiday location. So why do so many families go down this kind of holiday road? 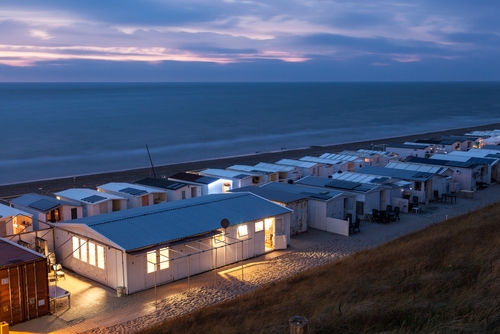 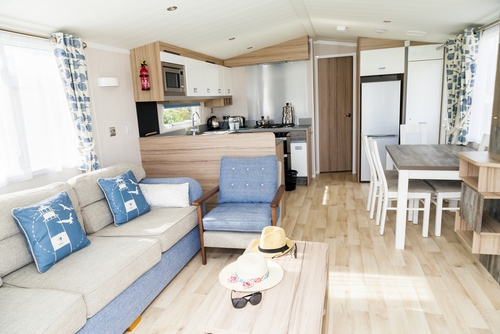 Many families might want a greater level of adventure. More variety each year. But many others might say to such a suggestion that there’s great value in exploring one place in depth than several places shallowly. Static caravans may not always seem the coolest, hippest, option – but there are advantages and benefits to be found if you take just a slightly closer look. What you might find is that this kind of thing could truly be the ideal holiday strategy for you and yours to enjoy evermore!