I love exploring cities, checking out the local cuisine, finding out where the locals shop, exploring museums, and just people watching in general! Earlier this year I visited The Hague, and previously have spent time in Prague, Amsterdam and a few different cities in Germany. However there are still tonnes of cities I’d love to visit, and these three are top of my list of perfect weekend getaways right now: 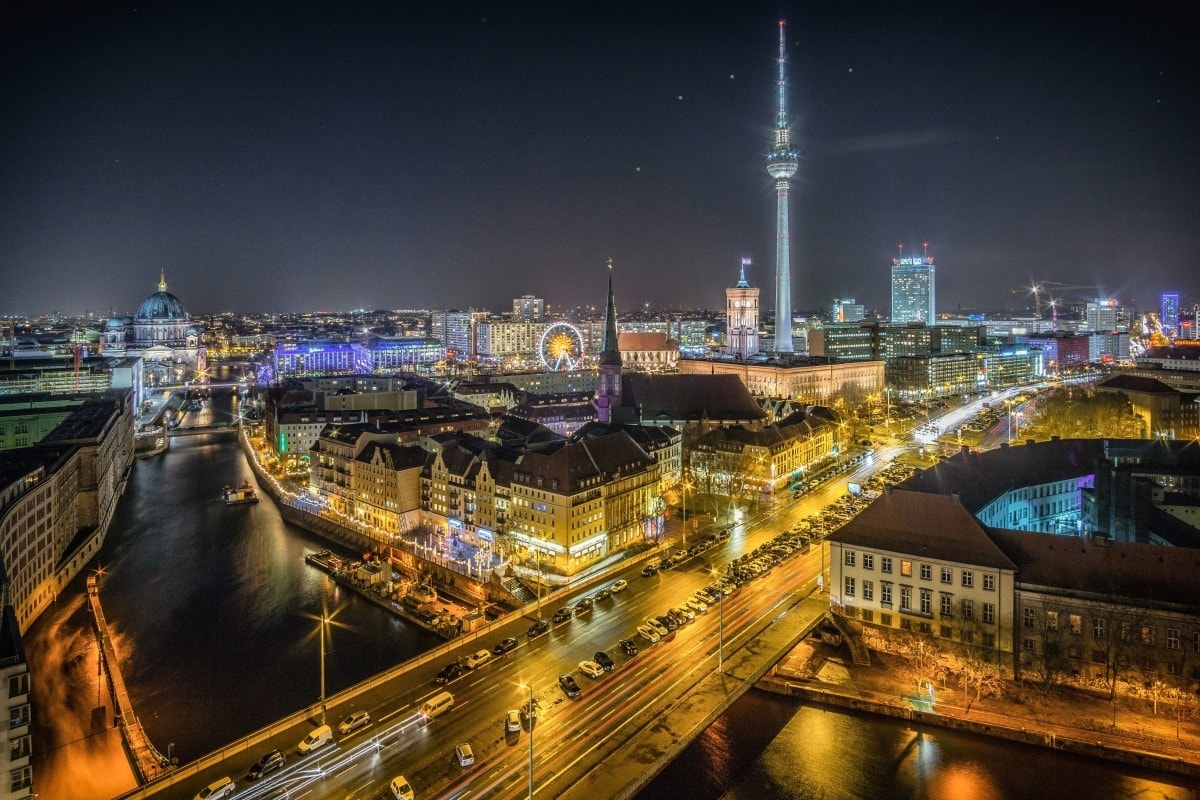 Along with an amazing party scene (though I think I’m a bit past clubbing these days) and some fantastic restaurants, Berlin has such a rich history and once that I’d love to spend time exploring. These include the Brandenburg Gate, the Memorial of the Berlin Wall and the Holocaust Memorial. Berlin also has the TV Tower, and I always try and find the tallest place possible in every city, so I can get a birdseye view – and even better if it has a restaurant or bar! Berlin also has amazing hotels to choose from, and all a short flight from Gatwick, so ideal for us!

Okay, so this one is closer than many European cities, but from us down here on the south coast of England it’s a long old drive so a flight is the way forward. I’ve read so many books based in and around Edinburgh, and of course seen it in film and TV programs and I just haven’t managed to get there yet! I love the idea of a trip to the Castle, and of the guided ghost tours and whiskey tasting! I think Edinburgh is definitely a people-watching sort of place, and I wouldn’t even mind visiting in the dead of winter as I’m sure it would look even more beautiful in the snow! 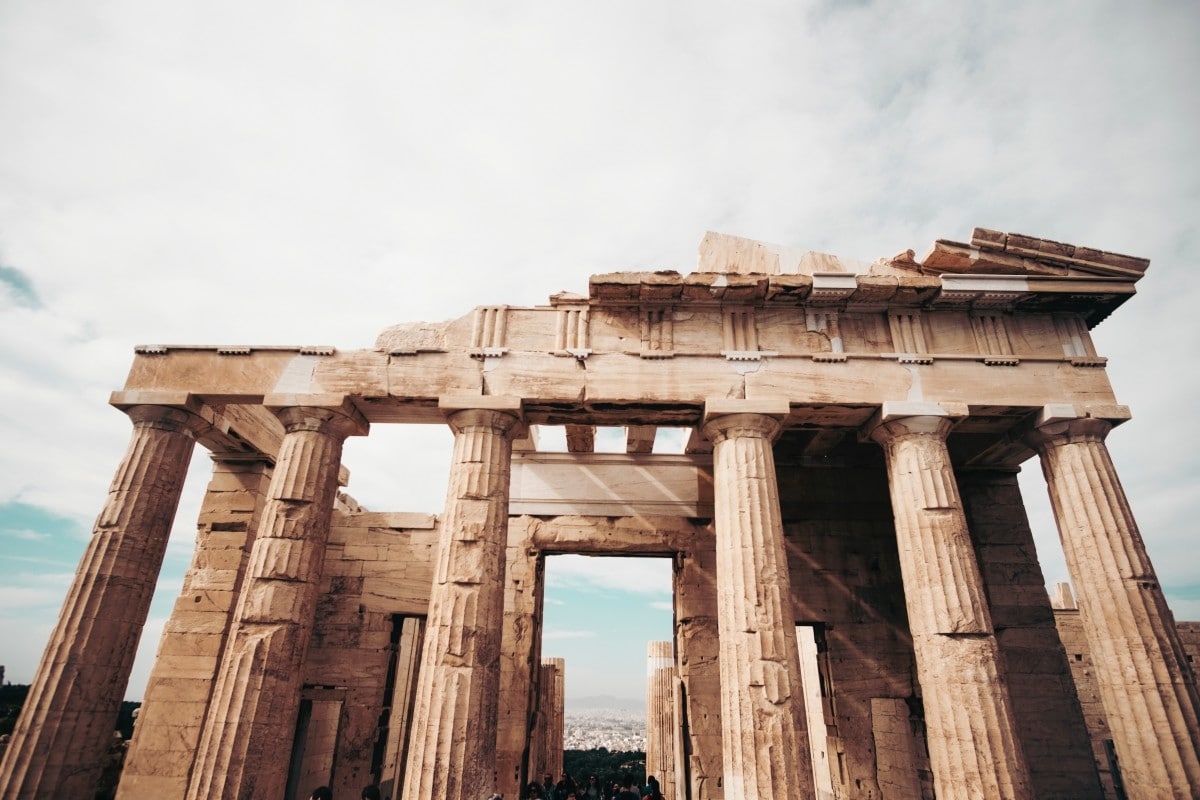 As Athens is the historical capital of Europe, and we have a daughter named Athena it would be a but silly of us not to visit sooner rather than later! With a 3km pedestrianised zone in the centre of the city for maximum safe exploration of the historic archaeological sites there is just so much to see. From the Acropolis to the ancient Theatre of Dionysos, there is so much to see and take in. Of course add in the amazing greek cuisine, sunshine and the fact that you’re not that far from a beach either and it’s pretty much the perfect destination for a few days of escapism!

Where was your last city break to? There are some great trip planning hacks and tips here too.