Italy has so much to offer as a holiday destination from the long Mediterranean coast line to the historic cities. I think I could happily plan a holiday a year there for the next five years! But for now here are the areas that are top of my list. The first is Venice purely because it is so unique.  The canals and waterways would be an amazing way to get around an already beautiful city that is steeped in rich history and amazing architecture. I’d definitely want to visit Murano Island, and St Marco Basilica and think that booking some Venice tours led by locals with the best knowledge would be a really good way to explore! The Peggy Guggenheim museum is also an unexpected plus to an already unique city. 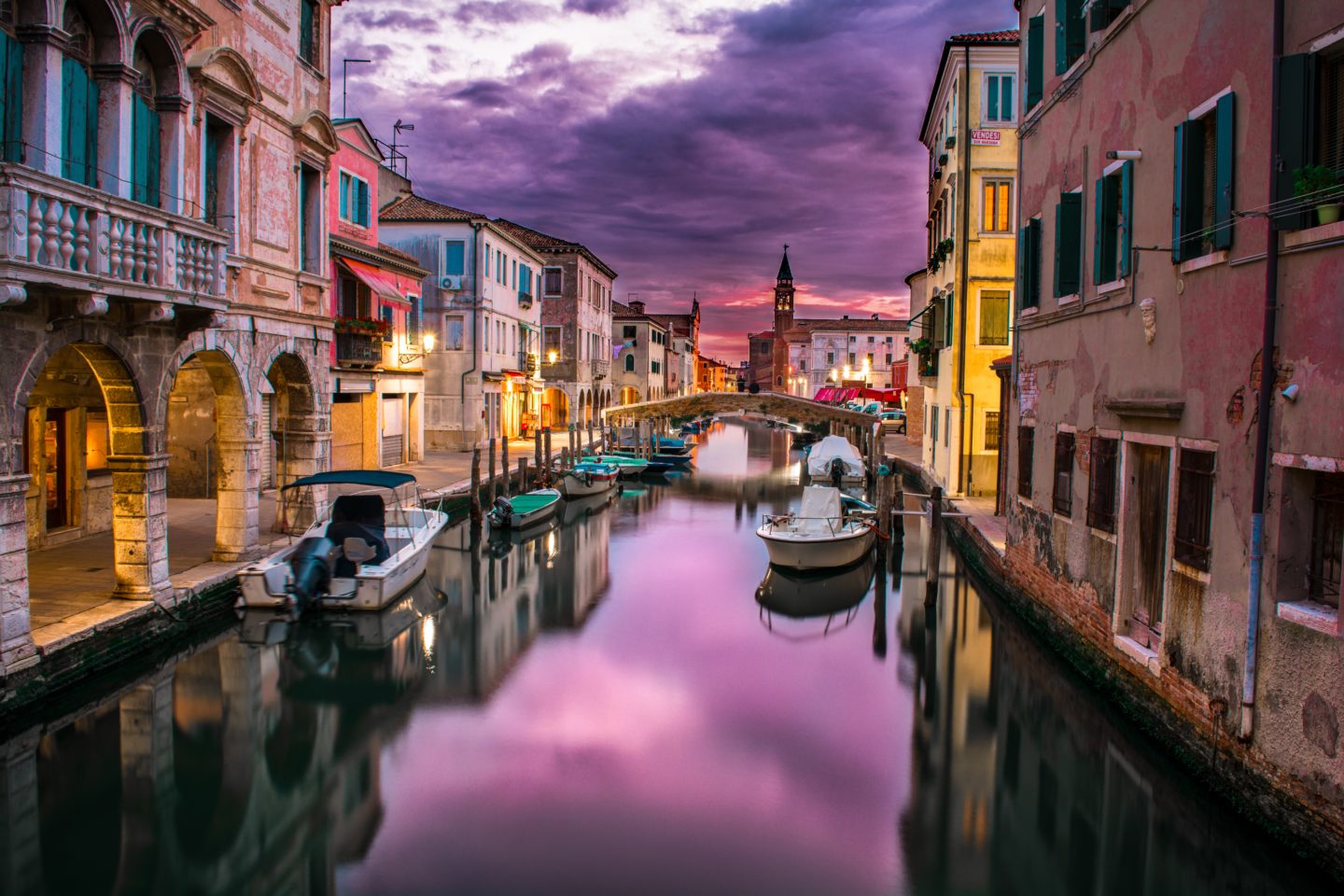 Not too far away from Venice is Verona, taking about an hour and a half by road to reach. Most people will know Verona as the famous setting for Shakespeare’s Romeo and Juliet, and you can even see the balcony that gave Shakespeare the inspiration for the ‘where for art thou, Romeo?’ scene, where people leave love letters and offerings, although that is being clamped down on a little! It has plenty more to do and see though, including the Verona Arena. The Verona Arena is one of the best preserved Roman amphitheatres which is still is use today. You can buy tickets to tour the arena or even see a performance there.

Rome is of course on my hit list, being the capital of Italy and containing the small ‘city-state’ of the Vatican too. Of course a visit to the Colosseum would be pretty high up on the agenda but there are so many more things to see and do in the city. I’d love to see the Trevi fountain with its intricate statues, and the nearby Pantheon with its majestic pillars is a must-see. So too is the Sistine Chapel with Michelangelo’s iconic hand painted ceiling, famous the world over. As for which areas to stay in I think the bohemian feeling Trastevere area would be so much fun to experience. Known for traditional ‘trattorias’, craft beer pubs and unique shops it sounds right up my street. Plus it has a gilded, mosaic-filled church in the Piazza Santa Maria. 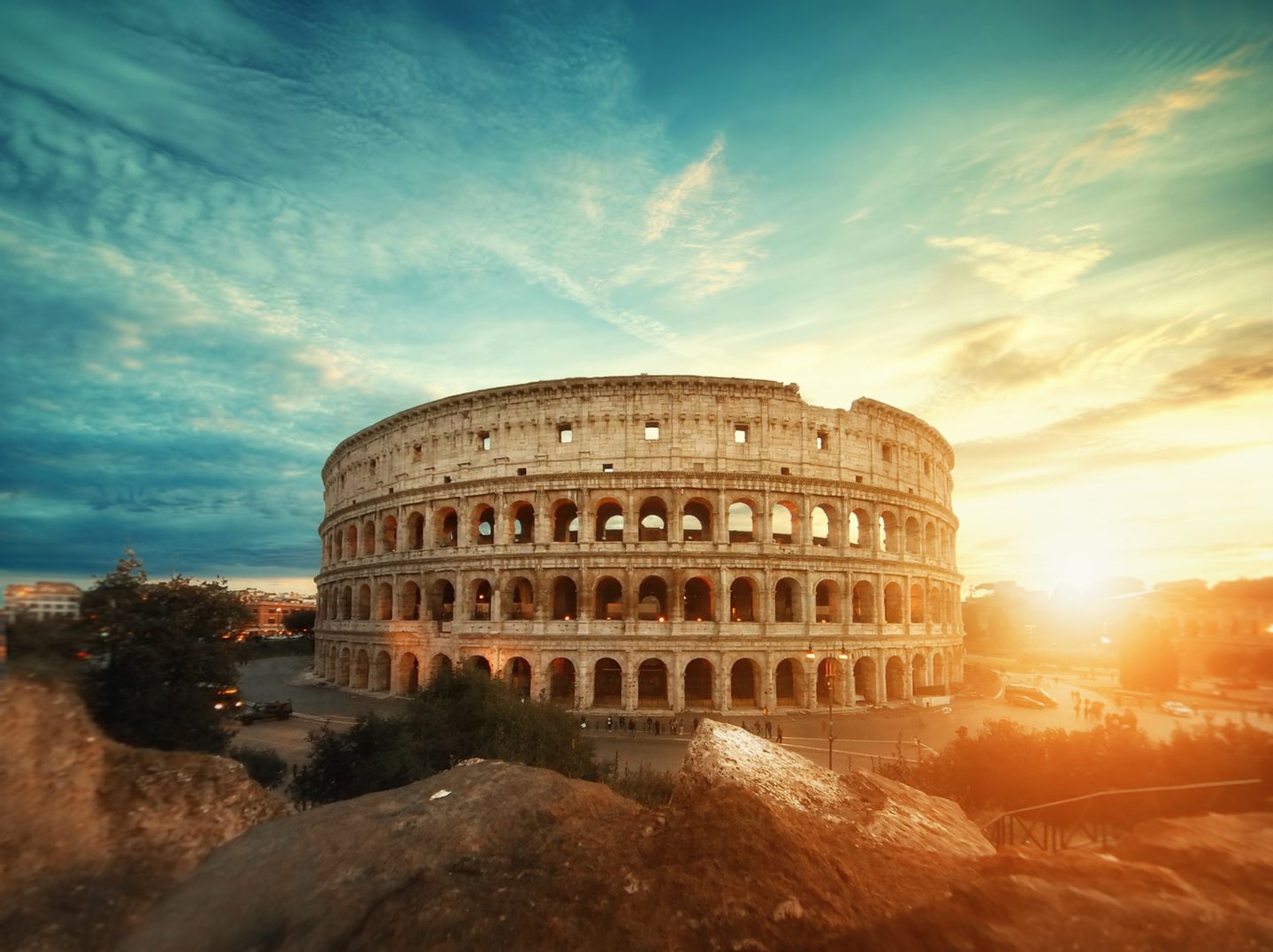 The Italian Lake District stretches across Northern Italy and is another area that I would love to explore. The southern ends of most of the lakes are relatively flat but the northern ends are mountainous as the lakes reach deep into the Alps. Lake Garda is the biggest lake with its mountainous northern stretches. Then Lake Como has forested slopes rising right up from the banks of the lake. Swimming and boating in these lakes would so different from any lakes we have in the UK! The Cinque Terre area in the north western region of Liguria is another place I think that would be a lot of fun to explore, especially if we’re already in the northern part of the country visiting the Lakes! . With multicoloured houses perched on cliff edges it’s pretty photographic too! Cinque Terre comprises of five villages; Riomaggiore, Manarola, Vernazza, Monterosso and Corniglia. There are many walking paths along the coast offering amazing views out to sea and in-land too.

The Italian island of Sicily is last but not least on my list, and one of the biggest draws is the UNESCO World Heritage Site with its active volcano, Mount Etna. I love to see sites on holiday that I couldn’t see anywhere else and Mount Etna definitely is not your average holiday destination! Reaching 3,350 metres high, it is both the most active and tallest volcano in all of Europe. The volcano is located on the Eastern coast of the island and you can visit it year round. Where else could you combine volcanic craters and vineyards, a particularly unique combination. Mount Etna formed 35,000 years ago and back under the control of the ancient Greeks, it was believed to be home to the legendary monster, the Cyclops!So there are my top areas to visit in Italy, now I just need to get saving so we can actually get out there any experience this beautiful country in all its glory!

One thought on “Wanderlust: Italy”