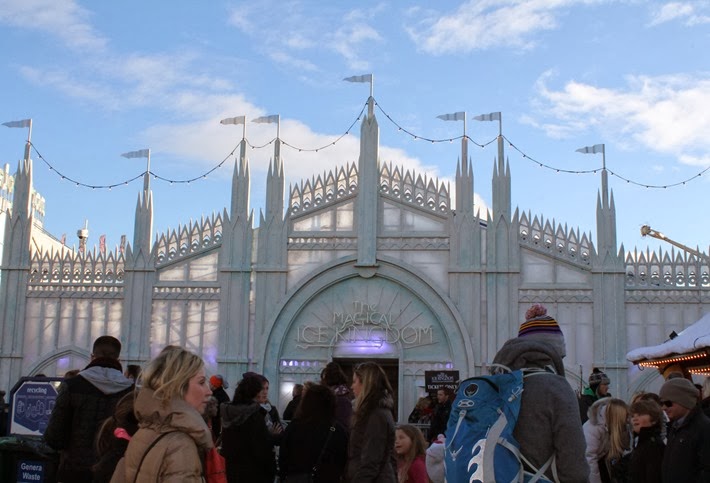 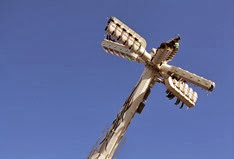 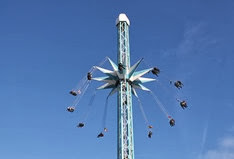 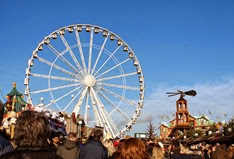 Last Sunday I spent the day in London with a handful of bloggers, is there a proper word for a gathering of bloggers?  Anyway, I met Katie (hook,line and sink her) at Victoria and we then met Ria (wishing-for-chanel) Erin (e-elise etc & Michelle (daisybutter) at Hyde park and strolled on into Winter Wonderland. Now maybe the fact that each year WW gets hyped up had prepared me for a magical experience of wonderment. It wasn’t so however.  Now don’t get me wrong, I had a lovely day but it was mainly because of the company and the fact that it was so commercialised and I have such a sceptical personality that I spent a lot of time taking the piss out of things. For example a pirate ship doesn’t scream FESTIVE at me, nor does ‘traditional German pizza’. I’ve been informed it is a lot more magical in the evenings when it’s dark! Anyway we were herded round (‘walk on the left people, if you see a gap please fill it’ being bellowed at us through loud hailers by the stewards) and there were literally dozens of traders selling gifts, chocolates, and all manner of food from ‘chimney cakes’ to noodles! We stopped off for churros and nutella waffles half way round and gawked at the crazies flying around over our heads in the distinctly crazy looking fair rides. Athena chewed a rusk then promptly fell asleep despite the cacophony of noises around her  people bumping into the buggy. 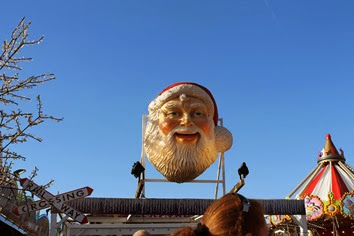 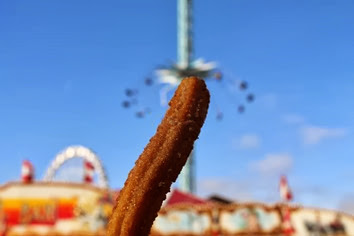 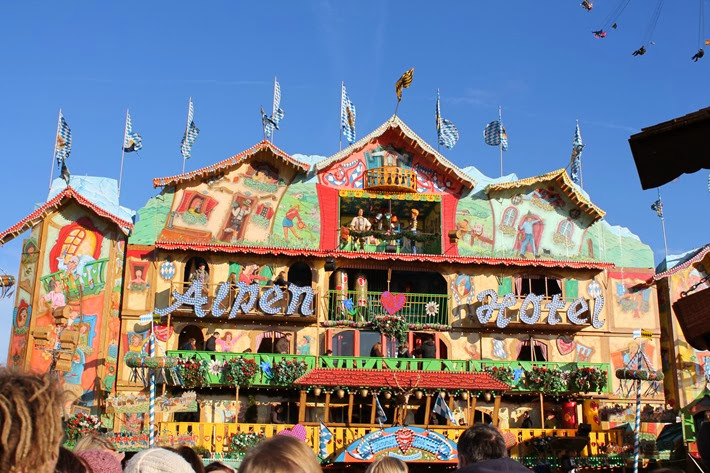 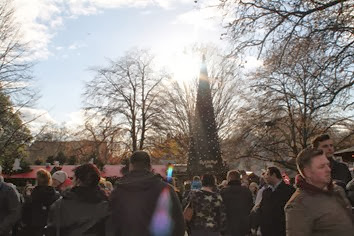 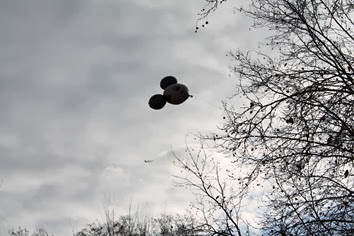 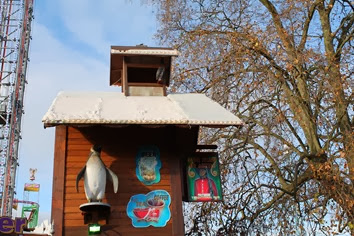 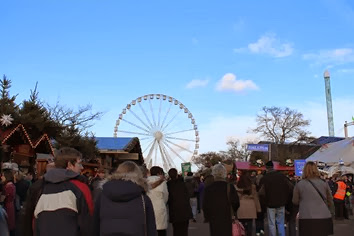 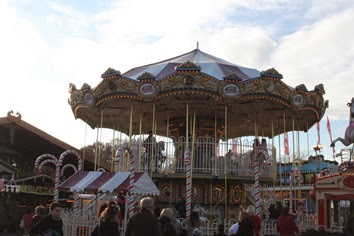 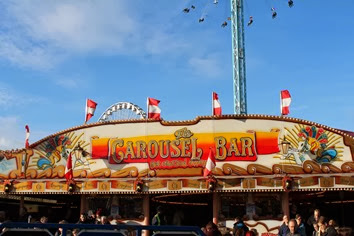 We decided to head off and find some food, so after a lazy stroll along Oxford Street, we meandered down Carnaby street and ended up in wagamamas were we had a good long chat and some noodles. Erin also gave us all a gorgeous wintery bracelet that she’d made, what a sweetheart! I’ll show it in an outfit post soon. I had a lovely day, even if Katie and I had to stand up on the train for most of the way home, I’m glad I had somebody to pass the time with! Because of the standing on the train thing it probably was a blessing in disguise that Skye couldn’t make it, as she would’ve been more exhausted than ever! Whilst writing this my mum text me to ask if I wanted to go to London again on Saturday, but I fear that the crazy trains and hoards of people may send me crackers! Does anyone else find they become slightly more evil the closer they get to London? At home I’m so polite when I’m out with the buggy, in London after a little while I got annoyed at the rudeness and dozyness of other people and became really aggressive navigating my way round the pavements and stupid people! 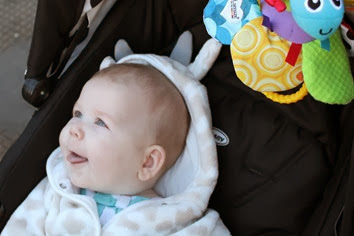 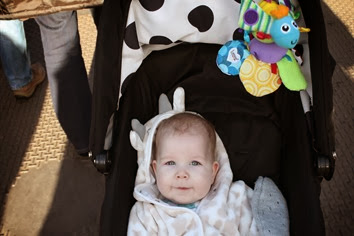 And in the absence of a group photo (which we also forgot to do when we all met up in the Summer!) here is a photo of Katie with her new beau… 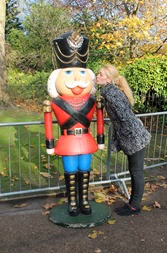 Have you been to Winter Wonderland? Hopefully my not so brilliant experience won’t put you off!