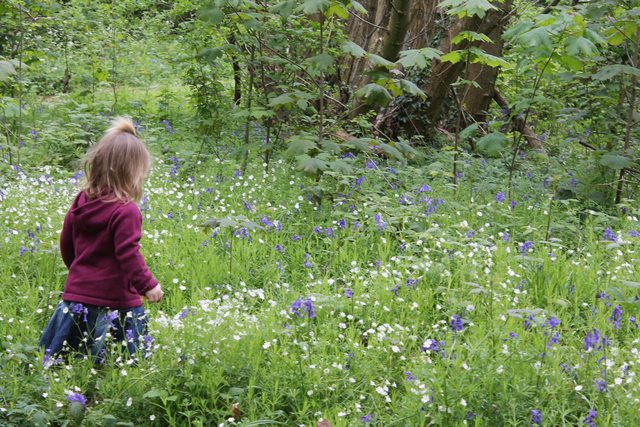 Yesterday we decided to blow away the cobwebs with a stroll through some local woods, complete with added bluebells! Now I know there are woods a bit more of a walk away that are more like a carpet of bluebells rather than the semi-sparse spattering we saw today but they were pretty nonetheless! 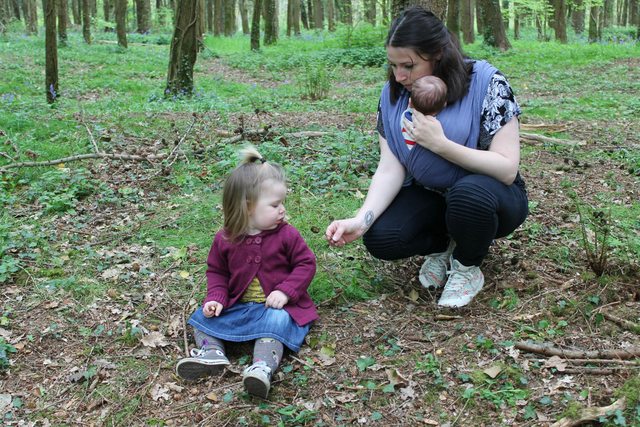 Leaving the house seems to be a military operation these days with both children, but we just flung the sling, a couple of nappies just in case and the camera into the car and off we went! We didn’t stay out long but we had fun, and it’s the start of Sam having ten days off work as we are off on holiday to Wales tomorrow! 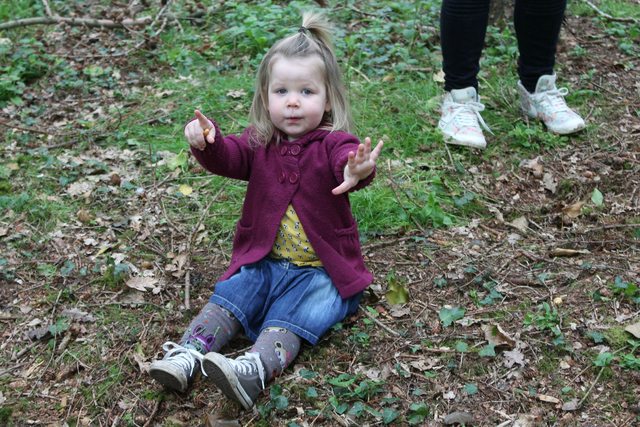 I don’t have much else to say really other than Athena is suddenly not willing to put her hands down on the ground to push herself up when she tripped over roots, which was amusing but also a bit frustrating as one of us had to come and grab her hand to pull her up! Oh toddlers! 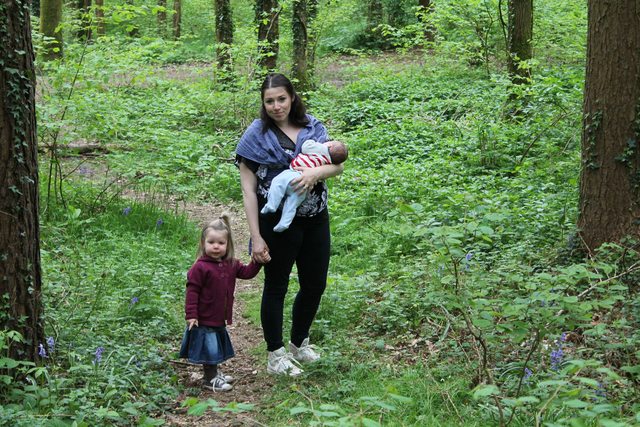 Arlo also decided after not long that he was desperate for a feed and nothing else would do, so it’s lucky I’m pretty adept at feeding on the go and not tripping over!

It was nice to get the ‘big’ camera out and practise a bit, but I really do need to learn how to get the best out of it! 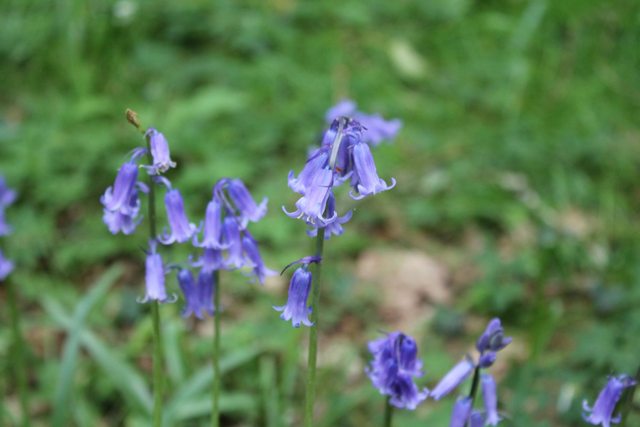 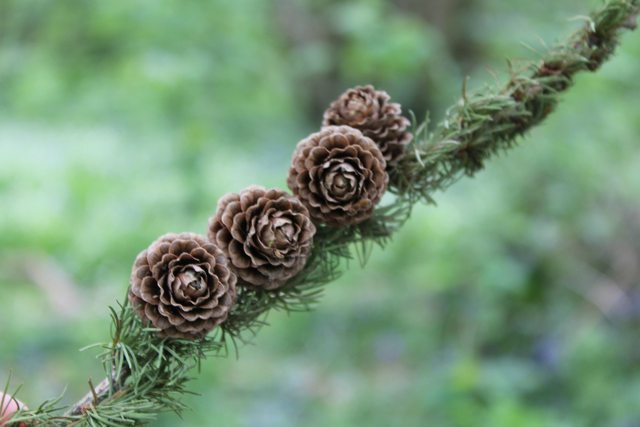 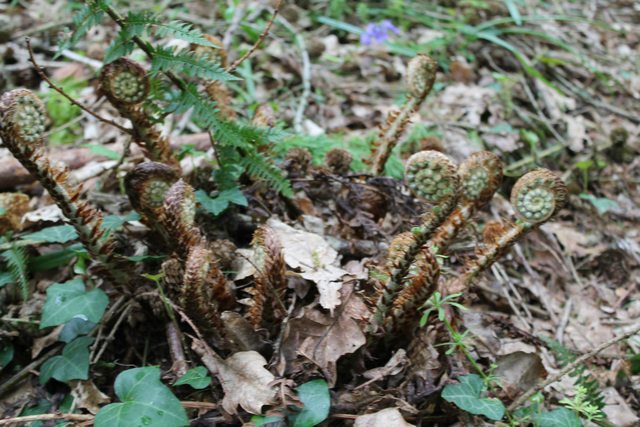 10 thoughts on “A stroll amongst the Bluebells”