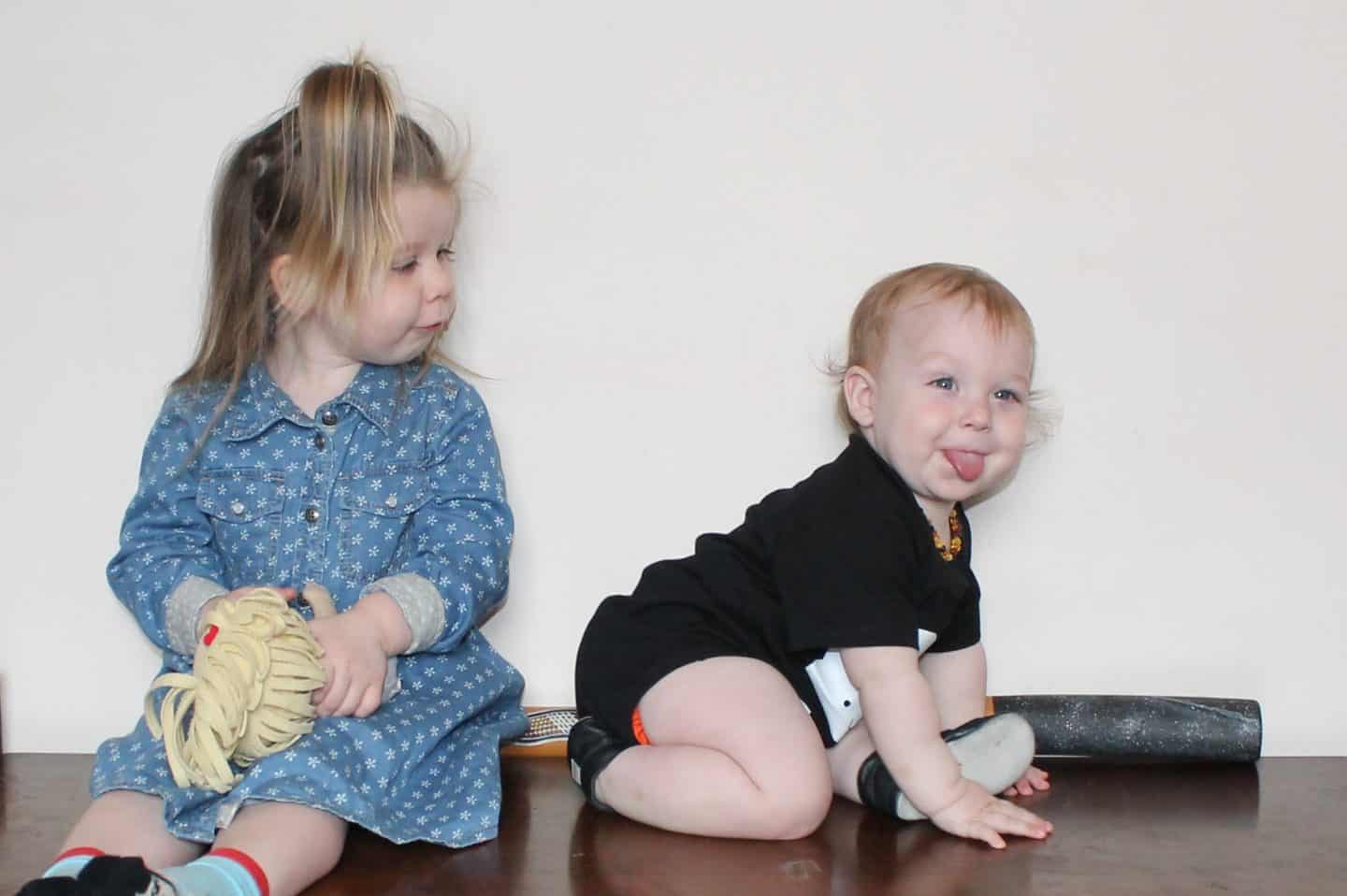 The last four weeks have seen these two become thick as thieves at times. Now we’ve moved to a bigger home there is a lot more space for them to roam around in, and Arlo seems to be so much more content to play when Athena is at home than the one day when she is at Nursery. Sometimes she gets annoyed at him and will push him over, but she knows when she has hurt him as she’ll run out of the room in annoyance (or defiance!)

Athena had a bit of trouble understanding that Arlo’s presents were for his birthday, rather than for her! Obviously most things are shared anyway but it was a bit hard for her to get her head round! She sang ‘Happy Birthday’ to him quite a few times anyway though! 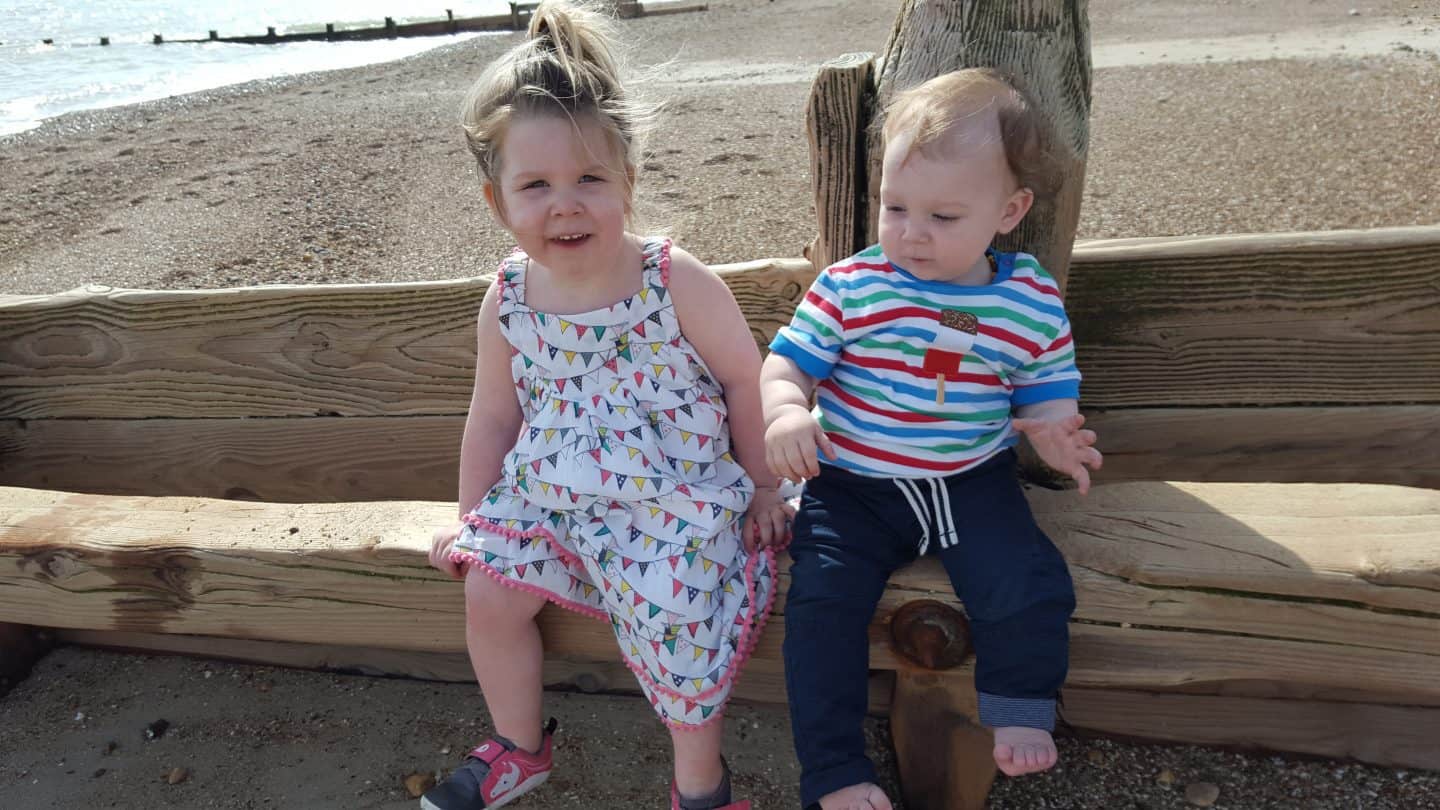 As I said, they’re becoming quite close but Athena is definitely the ring leader, and will often say something was ‘Arlo’s fault mummy’ when it was quite obviously her! For example a few days ago I went to make a cup of tea and left them in the living room, came back to Athena having found half a bag of bacon frazzles we’d left there the night before and she’d poured them into a bowl (so civilised!) and was sharing them with Arlo!

Bath times are still a great source of joy for the pair of them, with Arlo not being at all fussed that Athena basically just pours jugs of water over his head for the duration of the bath! I’ve also seen them holding hands in their car seats a couple of times this month, although normally I think this is Arlo trying to grab something Athena is holding out for him then clutching his hand! 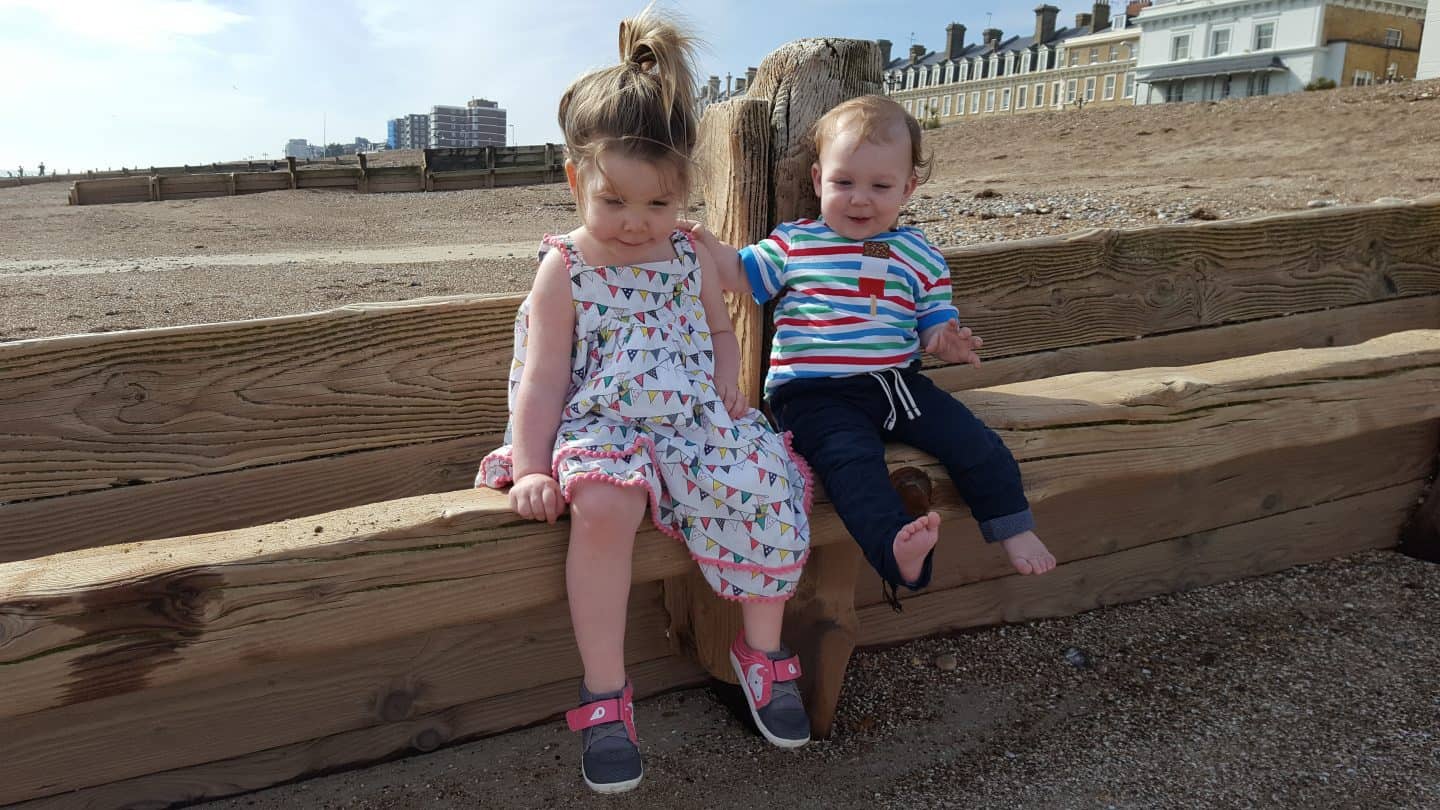