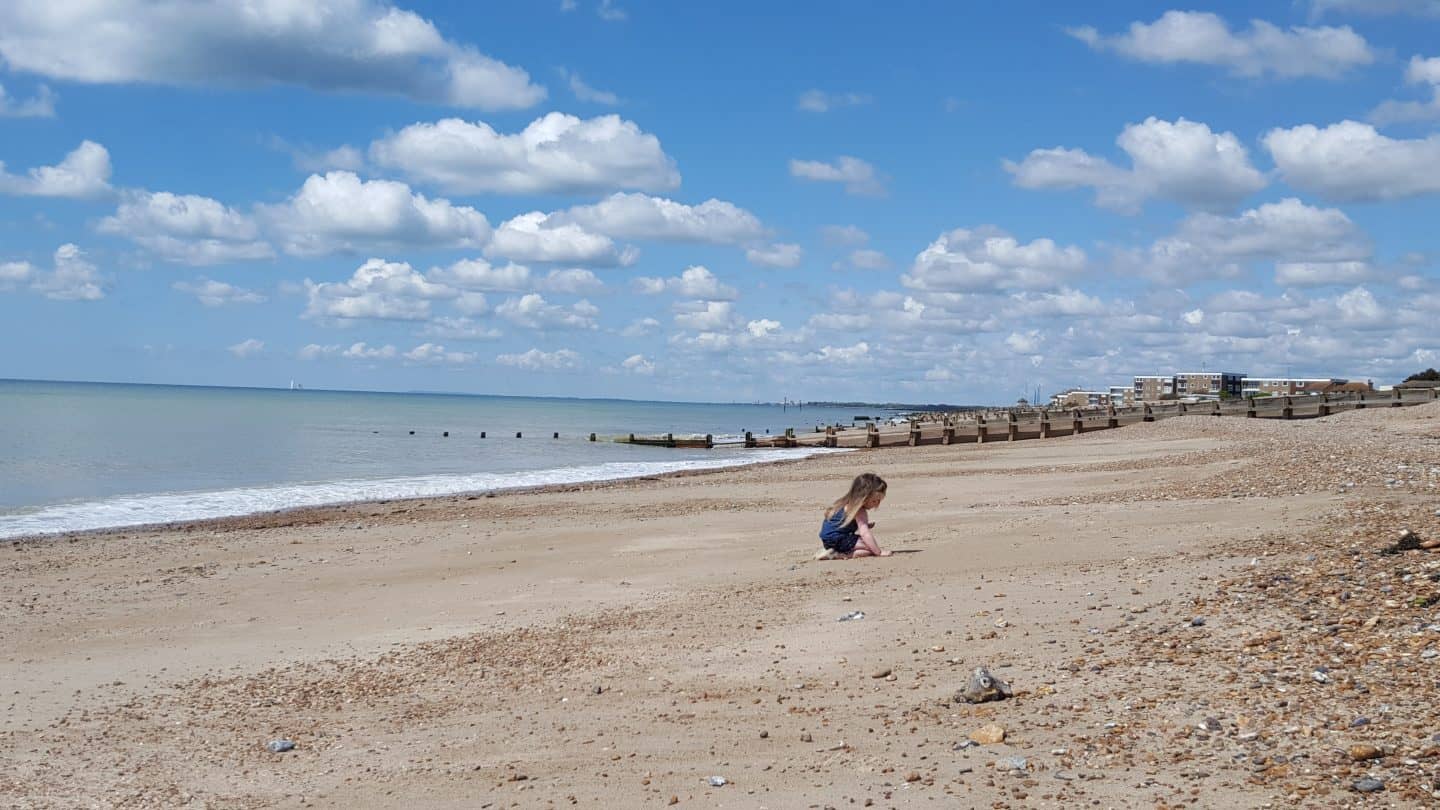 Today is Athena’s third birthday! I can hardly believe it but she’s three. THREE. In the last few months she has changed so much. She’s suddenly so grown up, never stops talking and is coming up with new things daily. A couple of days ago she started telling us about how seeds grown, and the beanstalks need water to grow bigger. Then in the bath she told Arlo to make a wish! She’s just so adorable on a daily basis, I’m biased but she is! We’ve not really experienced the terrible twos, so I’m not sure what being three will hold for us but so far so good! I mean don’t get me wrong she has little tizzes about things but never anything I would call a tantrum. Whenever something does really upset her for an illogical (to me, probably not to her!) reason we just stop whatever we’re doing and talk about why she’s upset, and distraction helps too! 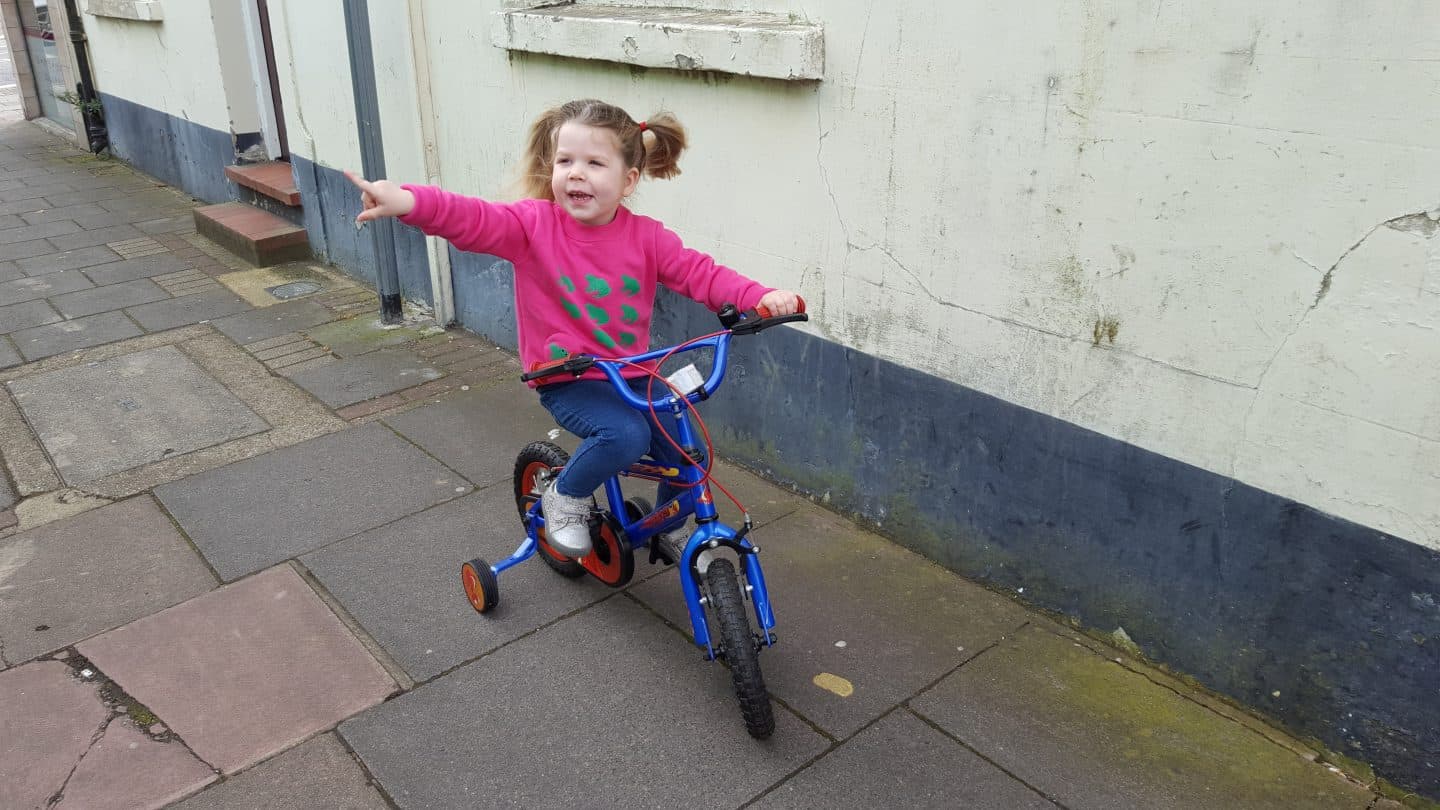 She’s never been much of a snuggler but in the last few months she’s been giving lots of hugs and kisses and asking to sit on my lap (which is obviously fine apart from when she asks when I’m driving the car!) and she’s at an age now where she’ll sit and watch a whole film snuggled up with us. She loves Charlie & Lola, Doc McStuffins and the dreaded pig, and she absolutely loves doing Cosmic Kids yoga videos on youtube before bed (which I share a lot of on snapchat if you follow me there!) She loves being outside, scoots faster than I can keep up with and is learning to ride her new bike too! She loves to climb and balance and explore, but if she can do it with painted nails then even better, a very girly tomboy!

She’s now dry day and night, and I must admit I had visions of it taking forever to get her out of nappies but one day she decided she wanted to ditch the nappies and away we went! She’s still taking a two hour nap every day, which I am so happy about although if it ever starts to affect her night time sleeping we might have to scale it back, but at the moment she sleeps about 7pm-7am, she clearly gets her love of sleep from me, and it’s nice that one of us is getting a lot of it! She’s firmly in age 3-4 clothes, and has size 8 feet! Her favourite hair style is plaits, and I really need to practise french plaits for her and she loves to pick her own clothes out to wear. 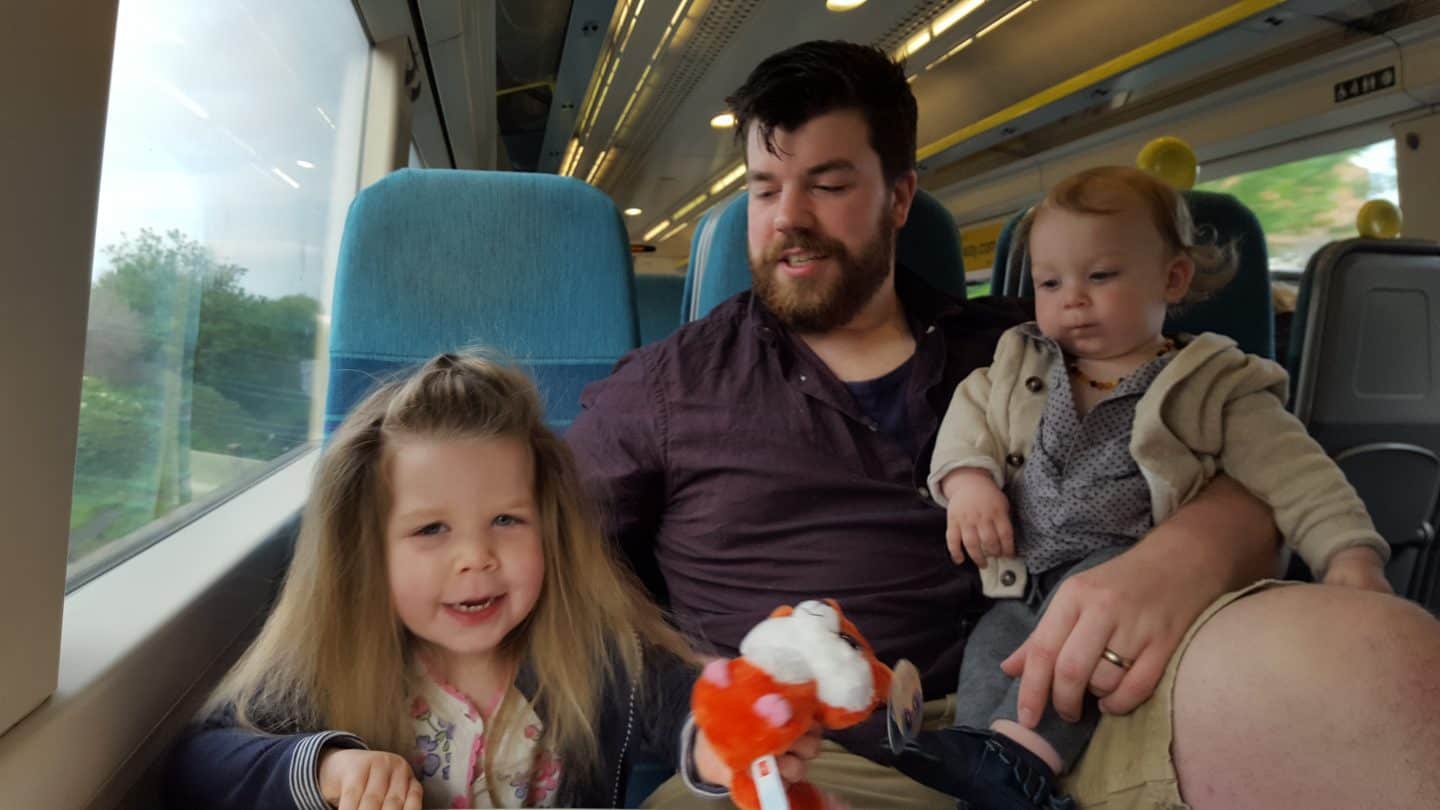 We took the decision to move her to a nursery closer to home as hers was an hour round trip on foot with her walking and a little quicker if she scoots, but since then have decided not to start her at the new one in a couple of weeks as planned, but to find a preschool for her to start in September. That way she will be able to use her 15 hours a week of term time entitlement, and go three days a week for five hours at a time without us having to spend any money on top up fees as we would at the nursery. It means that I don’t have any days between now and September with just one little person, like I used to with Arlo but it means we’ve got some money spare to do something nice like day trips, zoo trips or even dreaded soft play (nice for the kids, not so much for me!) Still a ‘fussy eater’ who doesn’t really eat vegetables or much meat but she has a good appetite for things she does eat, so I shouldn’t complain too much! 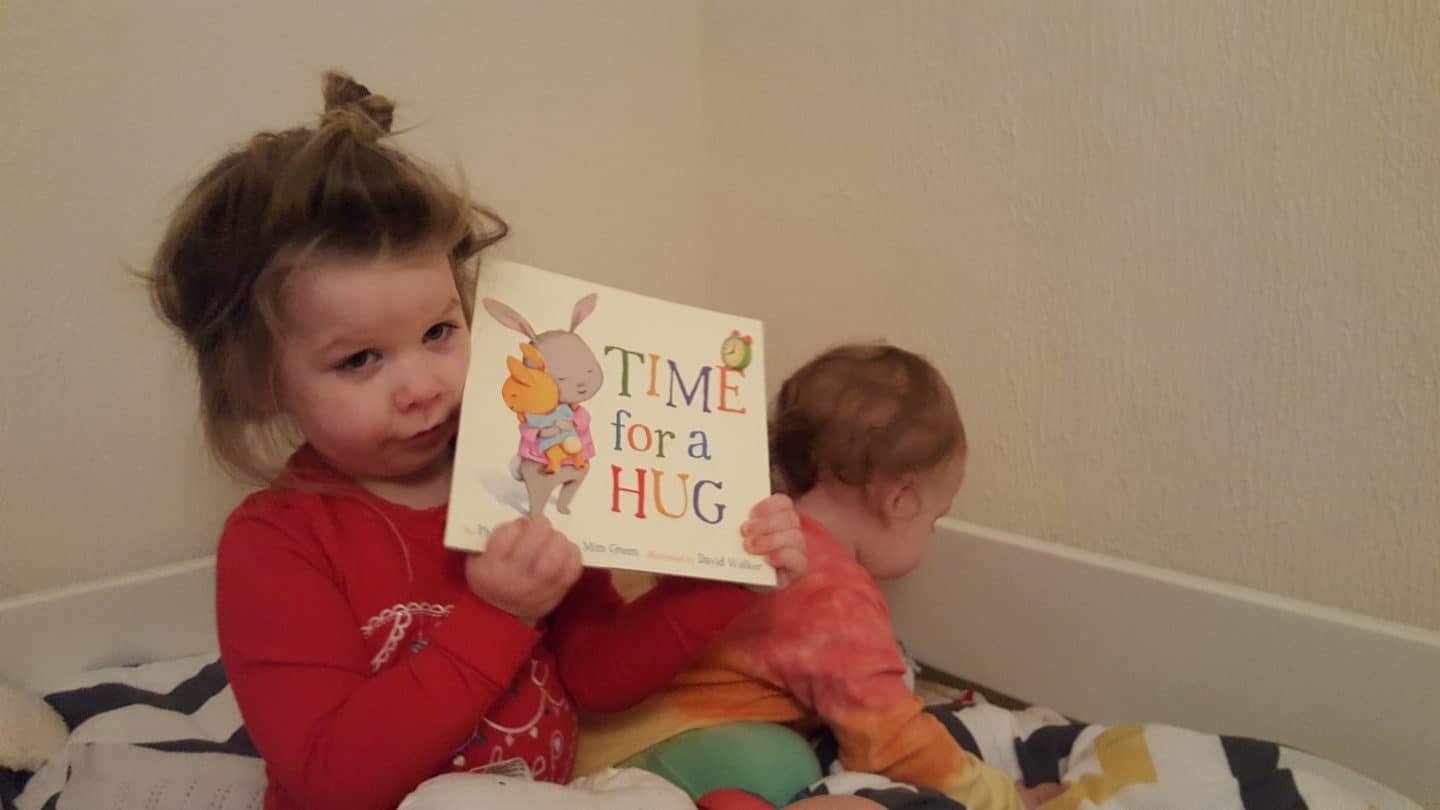 So, the terrible twos weren’t at all terrible, bring on the Threes!

5 thoughts on “Athena is Three!”