I’ve made next to no attempt to lose weight in 2015 at all. I spent the first three months of it pregnant so didn’t watch what I ate although I probably should have! Then once Arlo arrived I needed all the extra calories I could get to keep up with his need for near constant feeding, and of course chasing Athena around! I’ve not exercised other than walking around as we go about our daily routine although some days that can be up to four miles! Despite wanting to start a new yoga class or go swimming to do a few lengths I’ve just not found the time to do it and made excuses so I think I didn’t really want to enough! Now it’s so close to Christmas it seems pointless to start watching my calorie intake, then it will be my birthday and our holiday where we have chefs cooking our meals for us so I don’t want to go demanding salads when they’re cooking everyone else a full meal! So February is the month for me to think about what I eat I reckon! 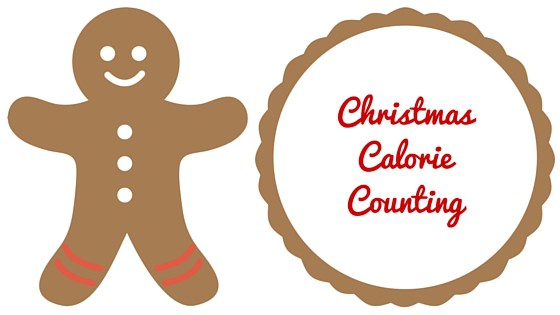 I have always been one for an indulgent Christmas, although this year there is no work meal out, and we’re not going to Sam’s mums for a ‘second Christmas’ either. However on the day itself I reckon I’ll consume 2400 calories, not that I’ll be counting on the day but that’s an estimate of our planned menu, though it does include half a chocolate orange! Moma the lovely breakfast porridge people recently surveyed over a thousand people and asked them about their planned calorie intake this Christmas day:

So after reading that, maybe I should up my three chocolate breakfast croissants to six and have extra roast potatoes and pigs in blankets because I’m a fair bit under the average! I have however been consuming the chocolates from two advent calendars in the run up to help me prepare! If you can’t over indulge at Christmas, when can you?! However I do actually have to go and do the Christmas food shop before any over indulgence can occur, should really get round to that!

So, tell me what your Christmas feast will consist of, are you over or under the average?

This is a partnered post, all words are my own.

One thought on “Christmas Calories”