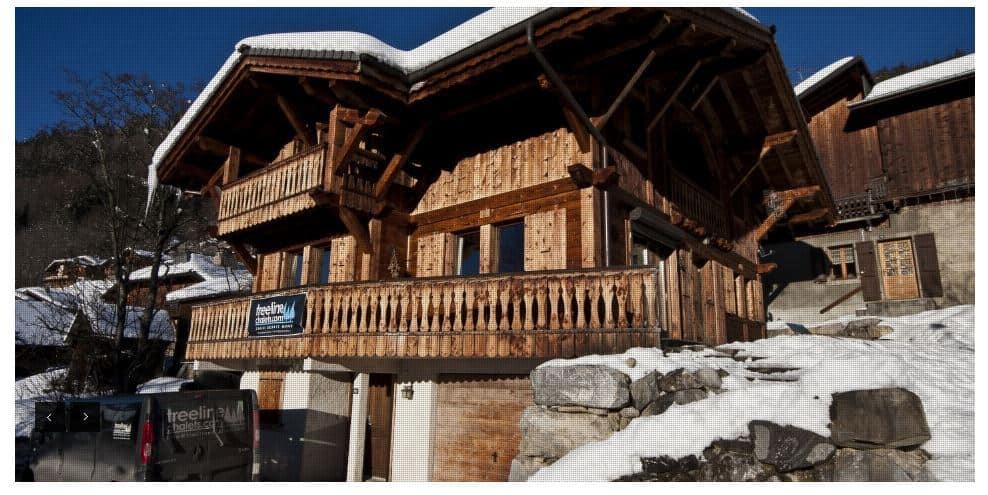 Anyone who was reading my blog at the start of the year may remember me mentioning that Sam went off on a ‘lads holiday’ to Morzine in France for a snowy holiday, where he broke his elbow on the first day snowboarding! Well somehow he has persuaded me to go next year with him! In fact I didn’t need much persuading as this one isn’t a lads holiday and it will be us and two more families who we know really well. Also if I didn’t go it would mean being at home for a whole week with both kids on my own over my birthday!

I have never gone skiing or snowboarding before, but I will hopefully be able to have a few lessons at one of the indoor slopes in the UK before we go so I’m not a complete klutz on the slopes! Though to be honest it will be nice just to go somewhere different and enjoy hot chocolates in snowy surroundings! Because of the uber planner I can be I’ve already started to think about what we need to do/get/prepare for this holiday, as I know it will be upon us before we know it! Here’s my current brain-dump:

And as for me… I’ve been scoping out some lovely ski jackets online, Russian Dolls, Feathers or Geometric print? Decisions Decisions!

I have actually made a start on my ‘suitable for snow’ wardrobe though as I was very kindly sent a hat and some gloves from Heat Holders, and although I’ve not needed to wear the gloves yet I can definitely vouch for the hat doing some proper heat-holding, although I am a little sad that I had to wear a hat in March & June! I love the cable knit style of the hat, a lot more fashionable than I expected it to look, plus the purple matches my new rain coat, and it has a super toasty later of fleece inside. The socks come in a variety of funky styles, and they do leggings too which I think will be a must for under my clothes when we go to the Alps!