Over the last few weeks I’ve been sent a few foodie things to enjoy & review, and went to the Foodies Festival, so if you’re peckish read on!

Bacon salt is a seasoning that tastes like bacon, funnily enough! However it is super healthy – it’s low sodium, zero 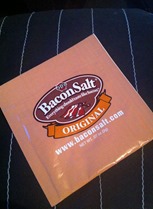 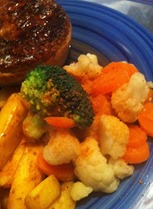 calorie and zero fat,  it’s  suitable for vegetarians too. So far I’ve tried it on chips (tasty) and sprinkled on top of macaroni cheese, which was bloody awesome and to flavour steamed veg (pictured) You can also get peppered, hickory and natural too (the latter being gluten free!) for added variety! A brilliant alternative to regular salt too as it is calorie free and lower sodium. 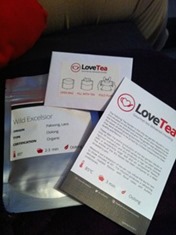 Love Tea: I really enjoyed the tea sample I was sent, which was Wild Excelsior Oolong, which came in a sealed vacu-pack, along with some empty teabags for infusing, which is best done for 2-3 minutes with 85 degree water, (as told on the label!) and smells amazing! The taste was delicate but unusual, but then I’ve not had a proper black tea in a while, I enjoyed it, especially with a scone!

LoveTea have generously offered my readers 40% off their first months subscription (they are no commitment & you can see the packages here, or get a £2 sample pack!) with the code BELLEDU40 entered at checkout.

Popchips sent me a lovely variety box which was very welcome half way through a busy day at work this week! It included a handy bag-clipper for when you can’t quite finish a bag!) and I admit that most of the bags got devoured within 2 days of arriving, BUT at under 100 calories per serving it doesn’t really matter! Popchips are not baked and not fried, simply ‘popped’ so have no cholesterol and 0 grams of trans fat, with nothing artificial added either. Scrumptious, they have a similar (but still slightly different, they’re loads thinner) texture to snack-a-jacks for want of a comparison! My favourite flavour is Salt & Pepper, closely followed by Barbecue! 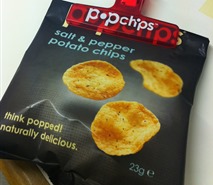 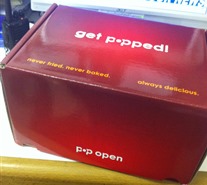 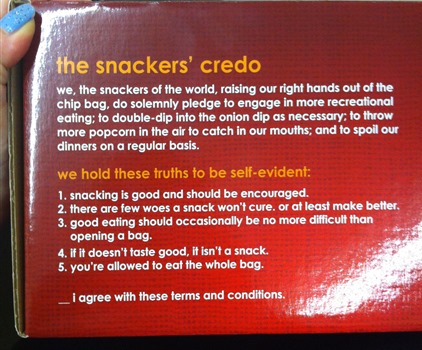 And finally catching up to last weekend… 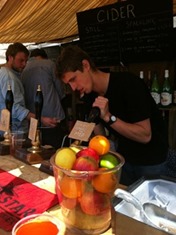 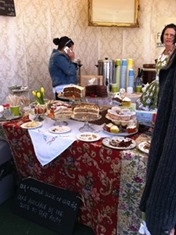 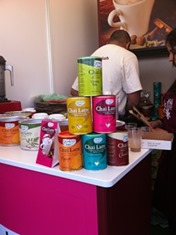 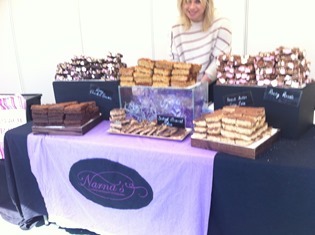 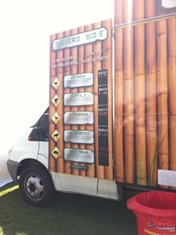 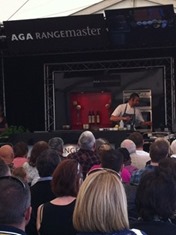 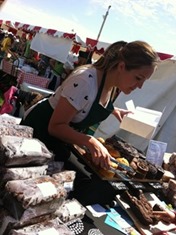 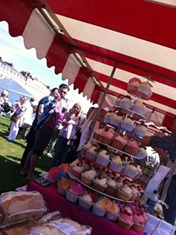 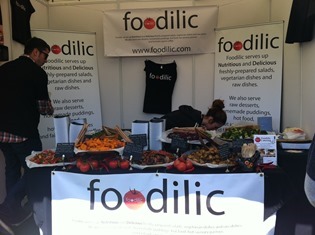 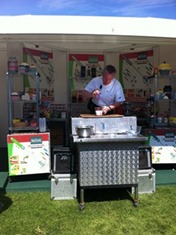 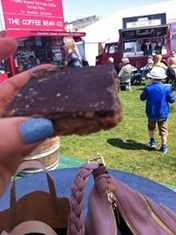 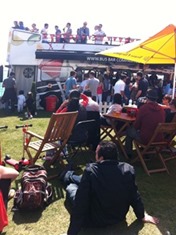 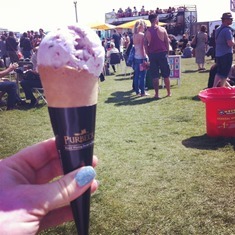 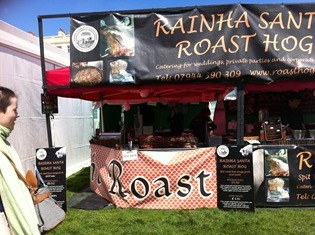 On Sunday I spent a pleasant few hours strolling around the Foodies Festival on Hove Lawns. Amazingly the sun came out (and I got a bit burnt, I clearly didn’t learn my lesson last year!) but I managed to fill myself up with some scrumptious food and drink nonetheless!

We watched a couple of demonstrations, (mostly pudding related, chocolate & cheesecake more specifically!) and then perched with our food and did a spot of people watching too, with a background of live music. 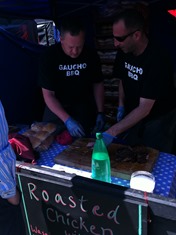 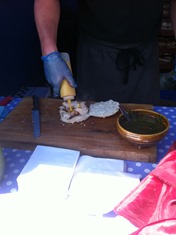 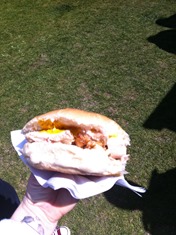 It took a while (and a circuit and a half!) to decide on what exactly to have for lunch, but I had a honey and mustard chicken burger from Gaucho, followed by a Salted caramel slice and then some Dorset (?) ice cream, and the tiniest sip of my friend Jon’s scrumpy cider… 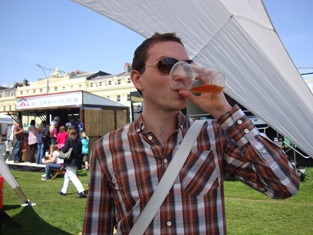 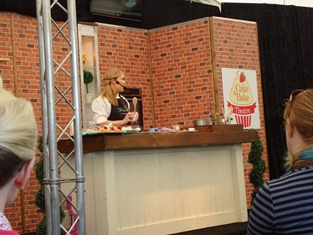 After we’d re-fuelled we wandered up and down the retail stands, sampling everything from gourmet sausage rolls to oils and vinegars. I bought some flavoured chai tea from the drink me chai stand, peppermint and green tea, neither of which I’d tried before, but I’ve been making myself a chilled chai when I get in from work every day since!

There are more Foodies Festivals happening around the country, for a full list and to buy tickets visit their website, and there is one at Hampton Court Palace on the bank holiday weekend if you were planning on being in/around London! 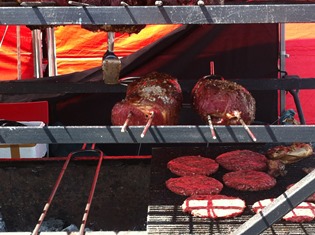 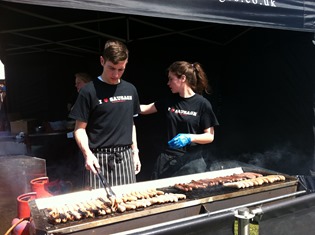 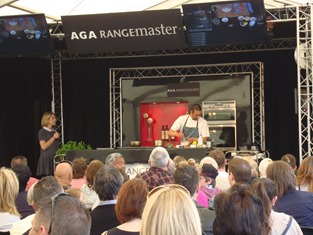 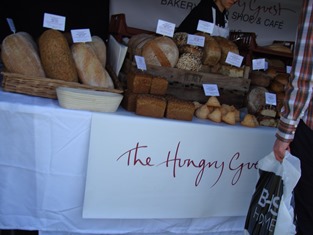 That’s it from me foodwise, and unfortunately today I am feeling pretty awful, and at half three have just managed to get out of bed, and am hoping that the husband will get back from work in time to make me some dinner as I don’t have the energy to even think about it, and if he doesn’t it’ll be a bag of pop chips and a bowl of cereal! This week I need to get thinking about stocking up the freezer with ready-cooked meals in easily microwavable containers for when the baby arrives and nobody has the time or inclination to cook!

What’ve you been cooking/eating lately?

4 thoughts on “In which I eat lots”