I spend a lot of time dreaming about my ideal house, almost as much time as I spend playing the Rightmove Game! and in each ‘dream home’ scenario there are a few features that keep cropping up, ones that I would really love. Here’s what they are and why!

Ideally this would either be a bedroom or an office space – maybe even both if I get the barn conversion of my dreams, one at each end!  Fontanot stairs sell amazingly coloured spiral staircases that remind me of the stairs up to my room when my dad lived in Wales, there was a gate at the bottom and it had a satisfying clang every time it was closed! Ever since then I’d always had a thing for spiral stair cases, and for one to lead up to a bedroom or office would be amazing. They’re also one of the top suppliers of floating stairs in the UK if spirals aren’t your cup of tea! 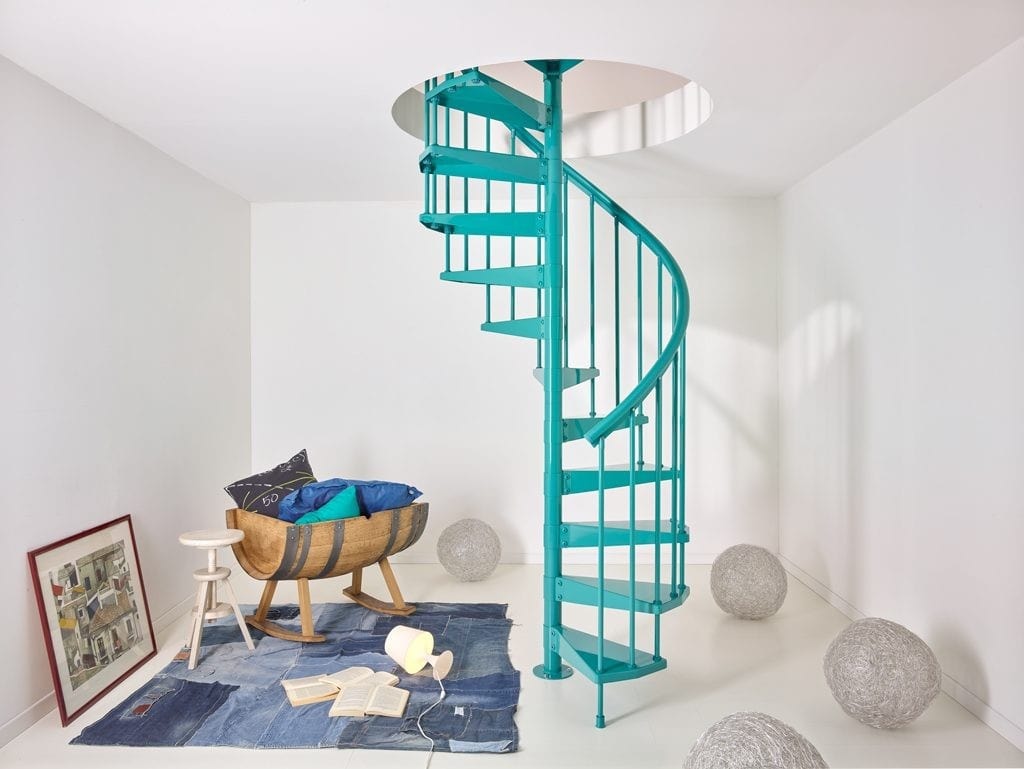 I know these aren’t anything special and lots of people have them, but I’ve never had a kitchen big enough, and often imagine the kids sitting at it in the morning scoffing their breakfast while I make lunches or just potter around the kitchen. I mean, I’m sure the reality would be a little more manic as all our mornings are but you never know! It would be lovely to have a space to prepare food, eat the odd meal and not be cluttering up the kitchen table! It would also mean extra storage in the form of cupboards and drawers, something my own kitchen is severely lacking at the moment due to it’s odd shape and abundance of windows!

I love a stained glass window, we’re actually lucky enough to have an original one in our living room from when the house was first built in the 1800’s but it’s a small sash window. I would adore a feature window somewhere, so that the sun streamed through lighting up the interior of the home with different colours. I’m not sure on what sort of pattern I’d choose, maybe a design the whole family had some input into! I’m well aware we’re talking a lot of money for commissioning something like that but this is a dream after all! 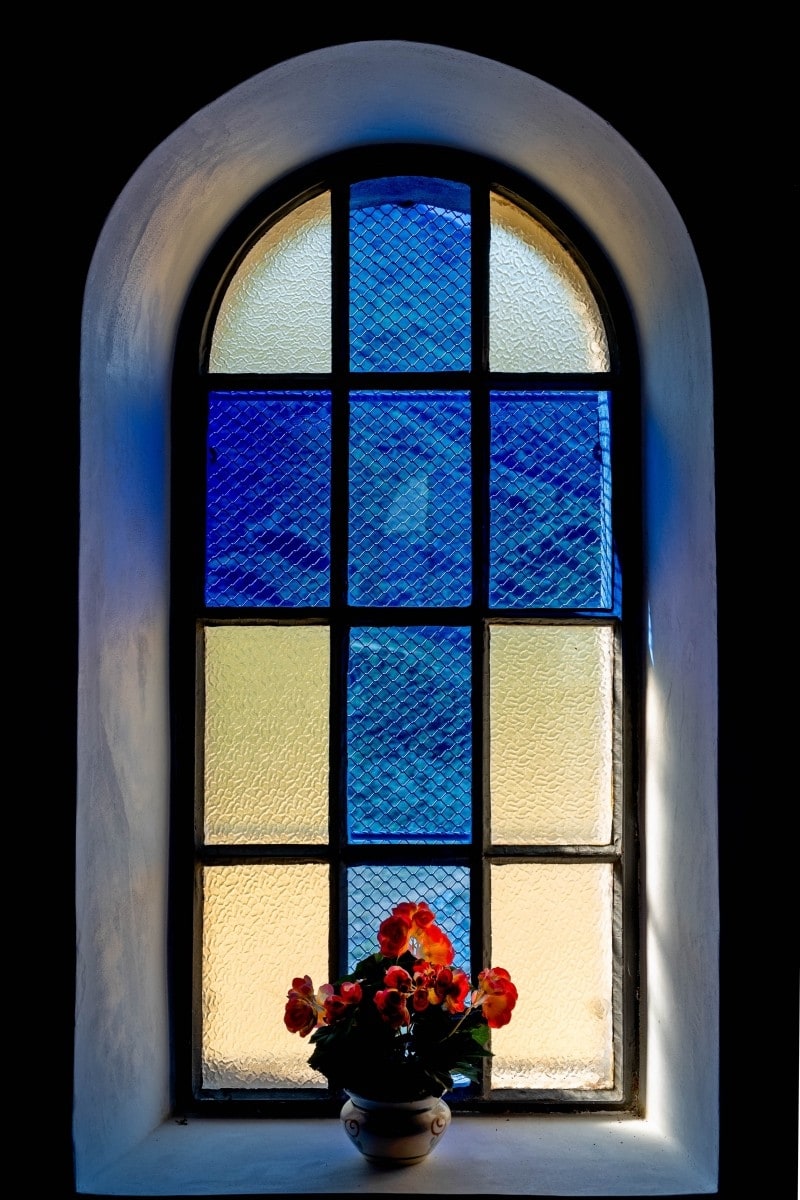 I wouldn’t want a huge garden, as I don’t have green fingers at all – Probably something half patio/decking and half garden would be perfect. But instead of grass I’d prefer artificial turf so that no mud would get tracked into the house and no unsightly patchy areas, or the need for weeding! I would quite like an area where we could try and grow our own fruit and veg though, as a little project for the kids!