Oh April, you lived up to your name that’s for sure! Showers and torrential rain were pretty much weekly occurrences! We had a pretty nice April though, all things considered though it would have been way better had we all not got sick, poor Arlo for two weeks!) We spent the first week of April in Wales, exploring Castles and walking around waterfalls – I have finally finished editing all the photos so at some point I will get a little post up for each of the fun things we did! The castle where we took our ‘Me and Mine’ snap is Powis Castle and was so lovely, the grounds were just amazing! 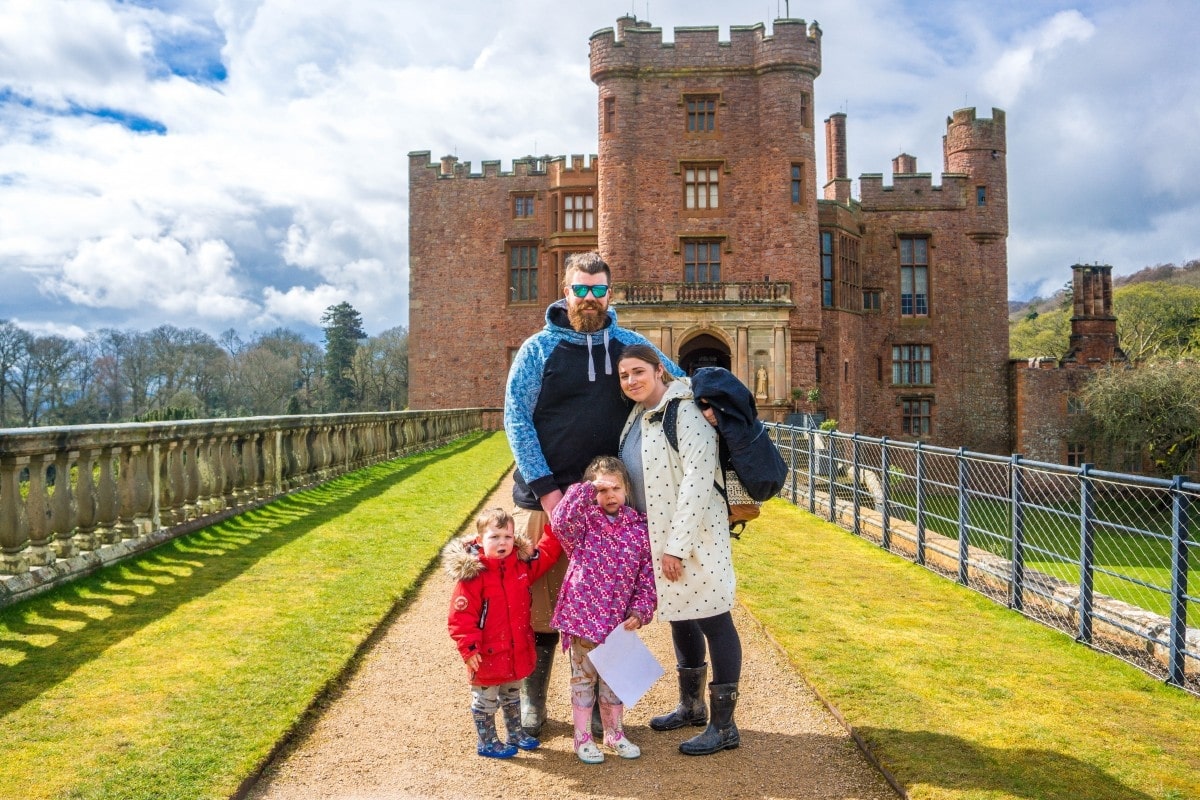 This month I have been:

One thought on “Me and Mine in April 18”