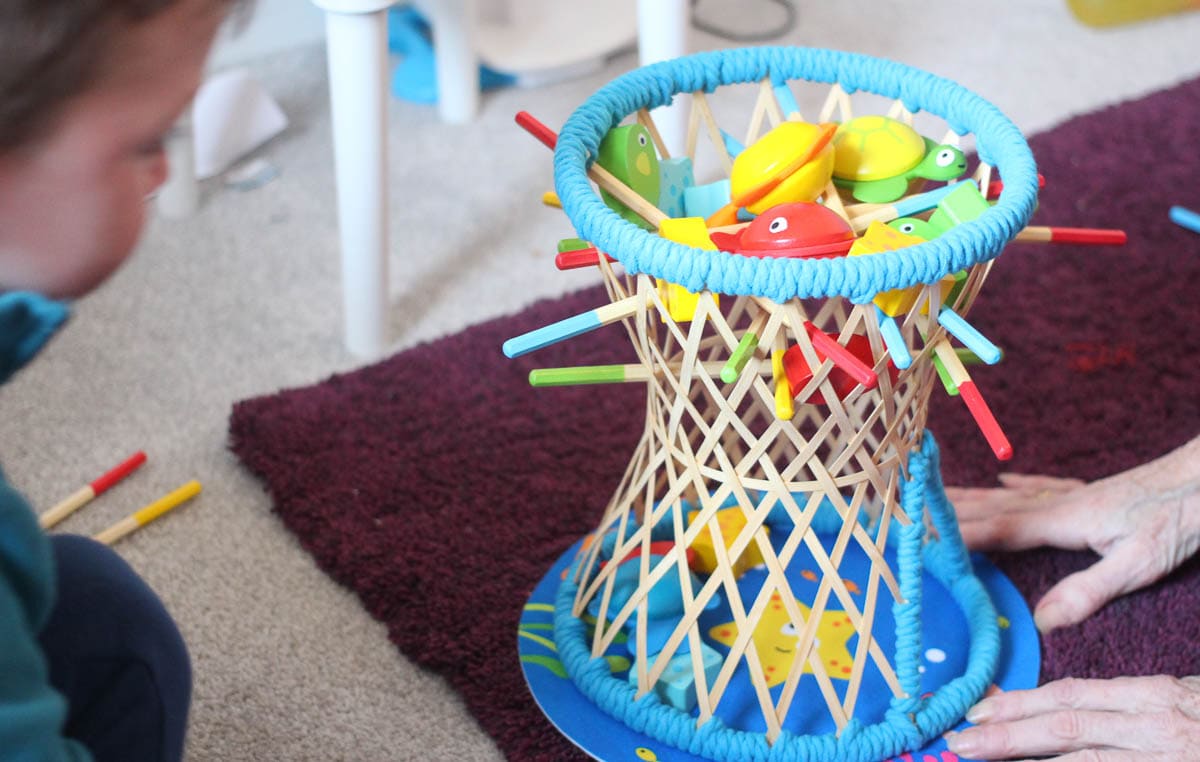 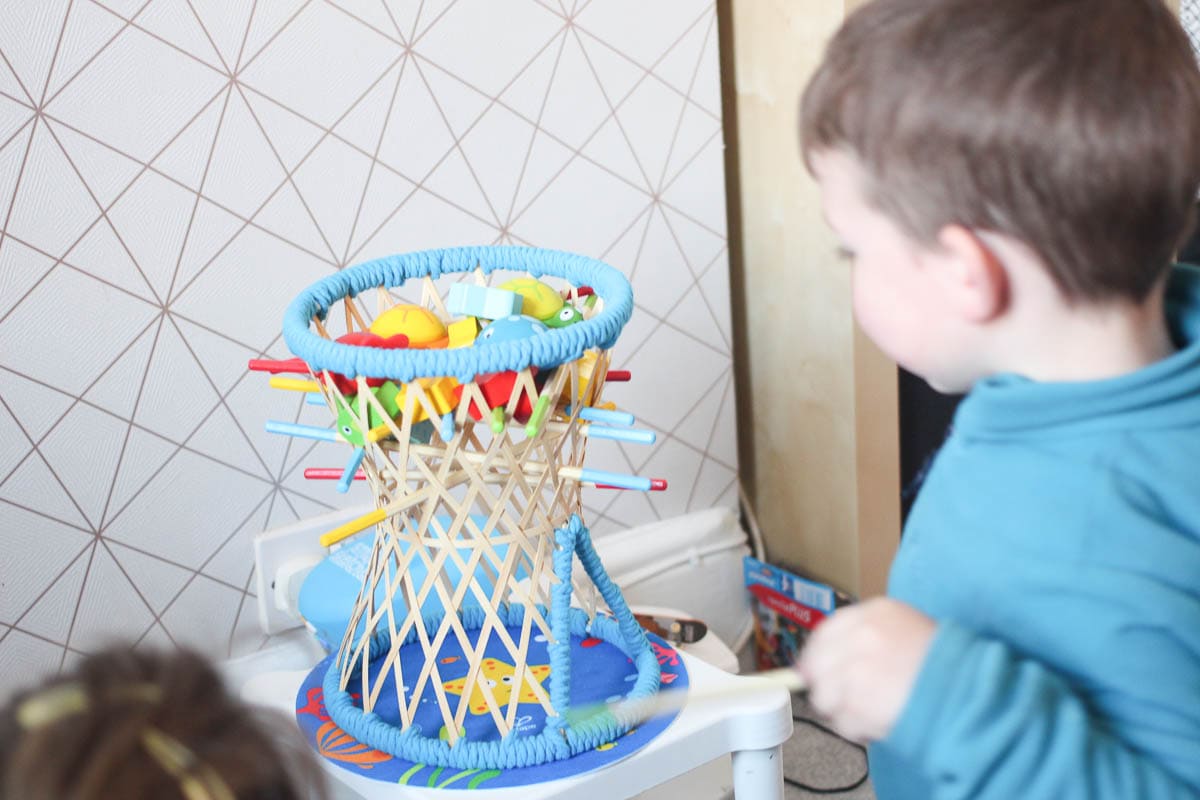 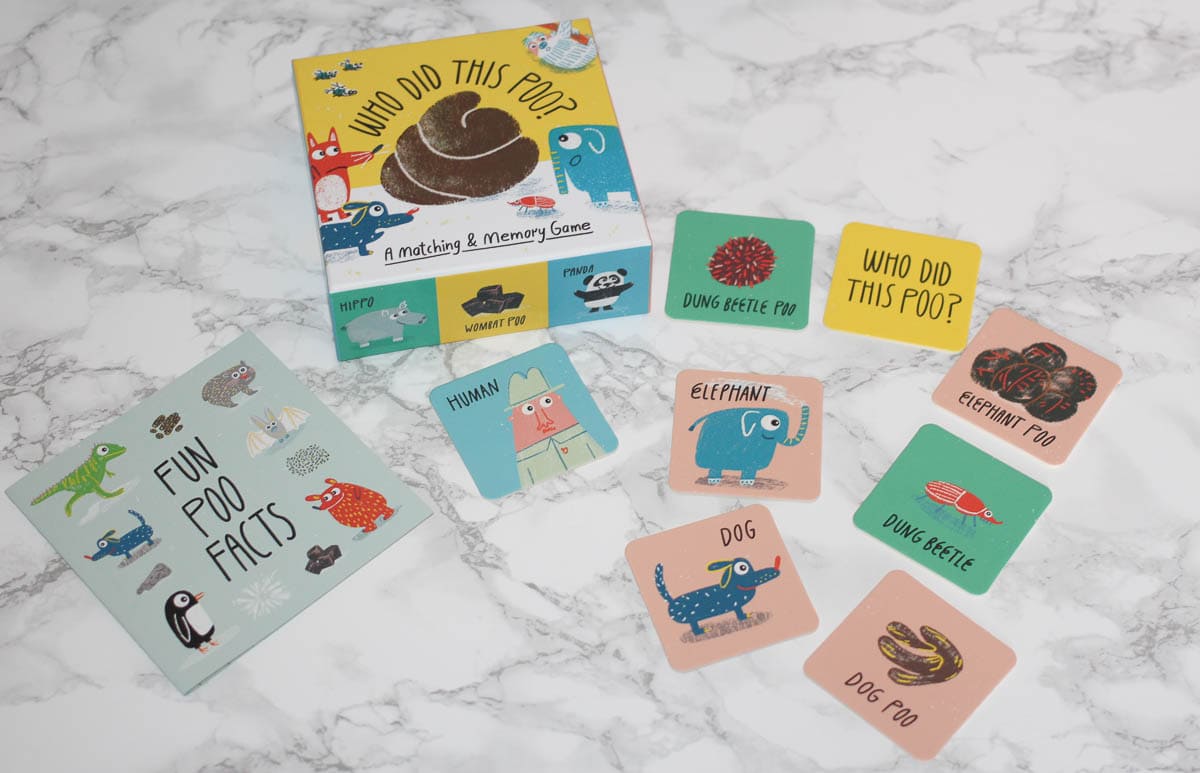 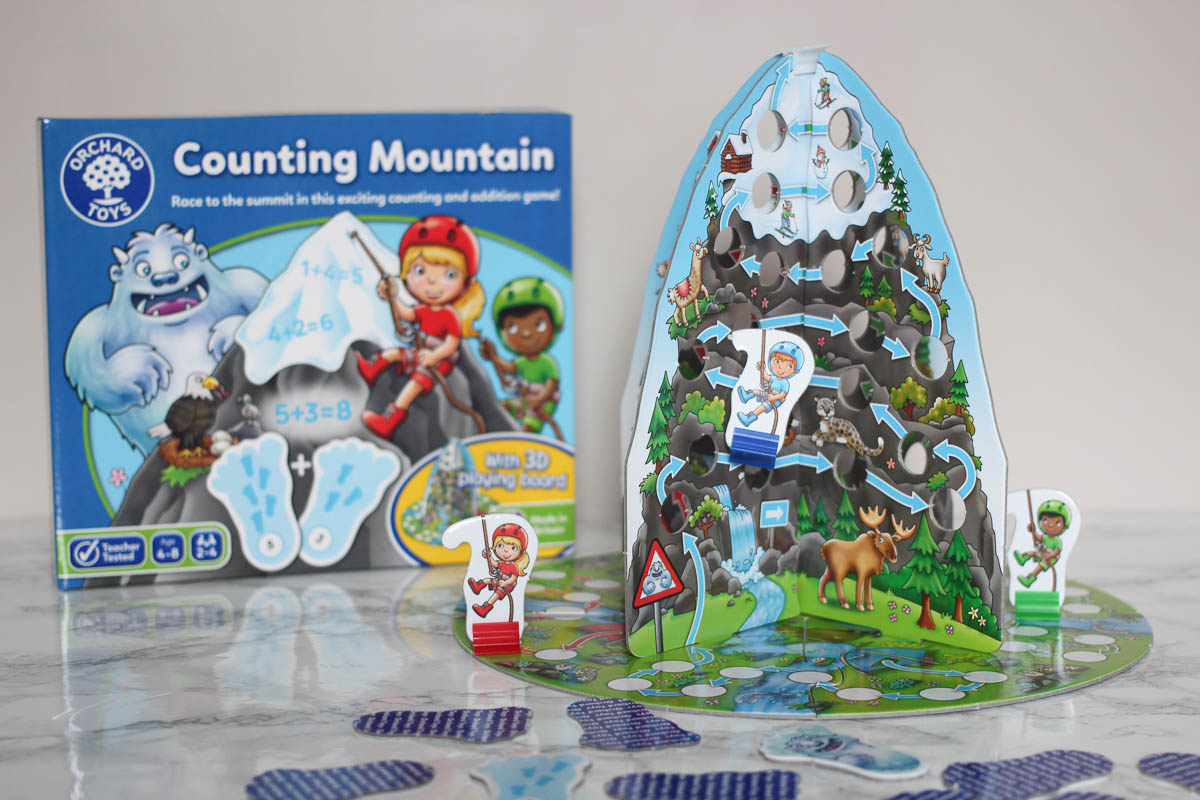 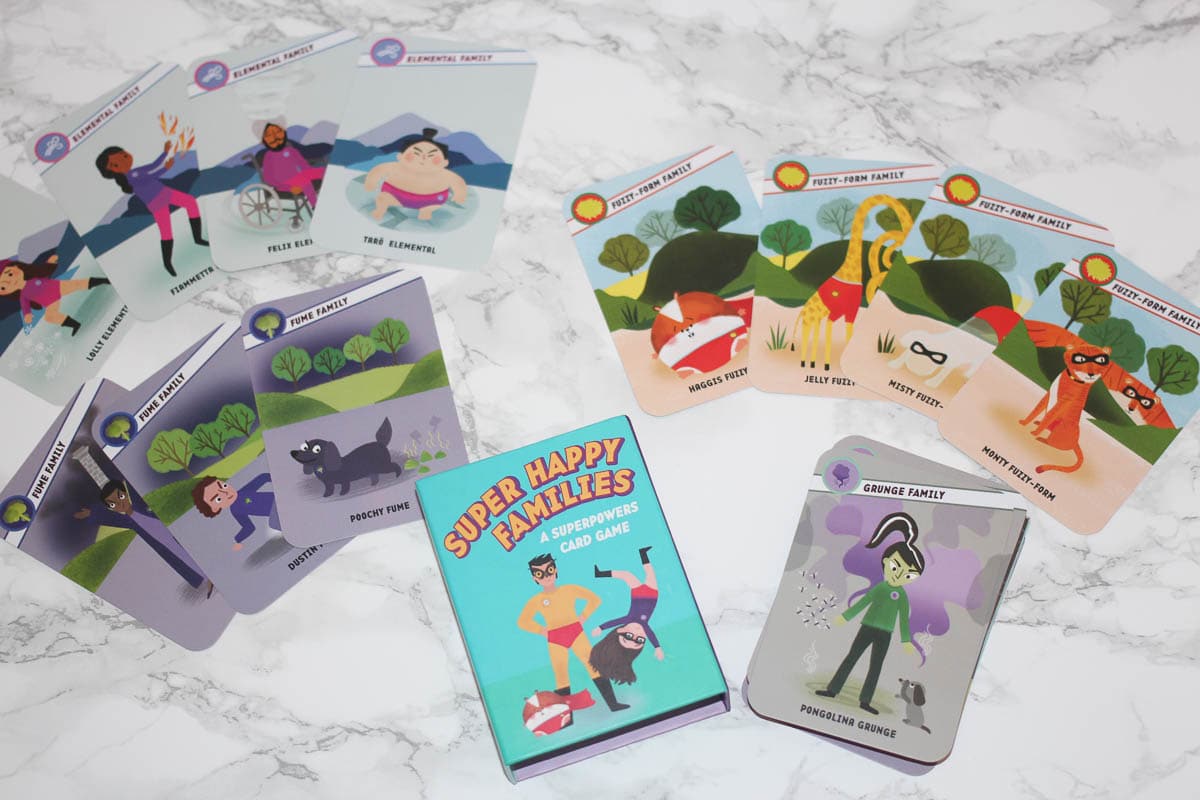 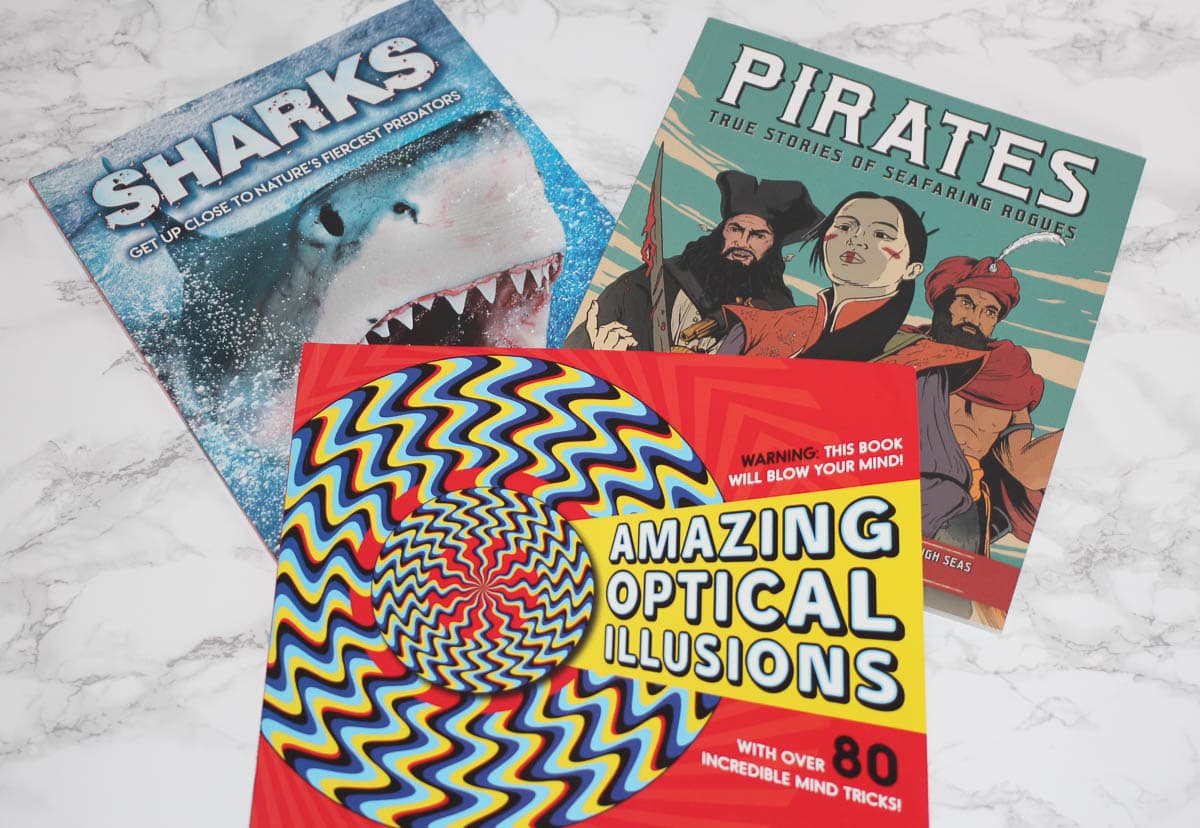 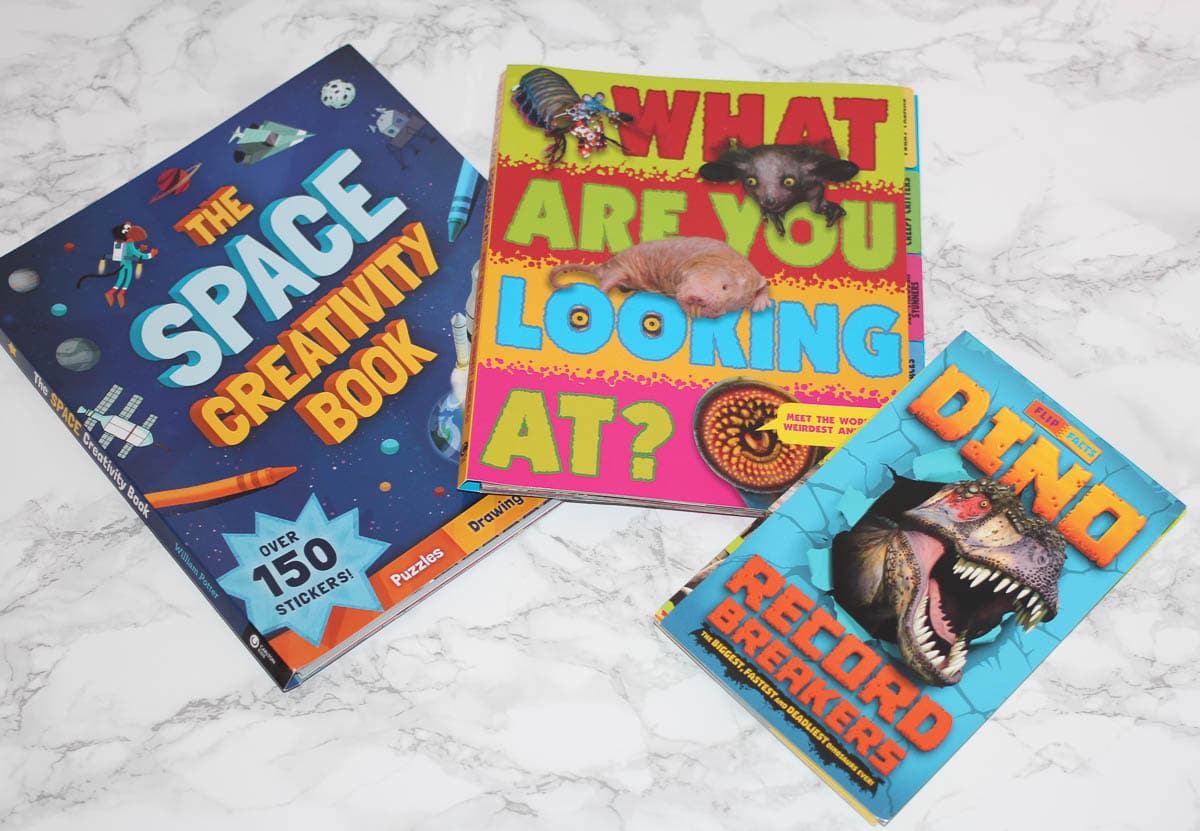 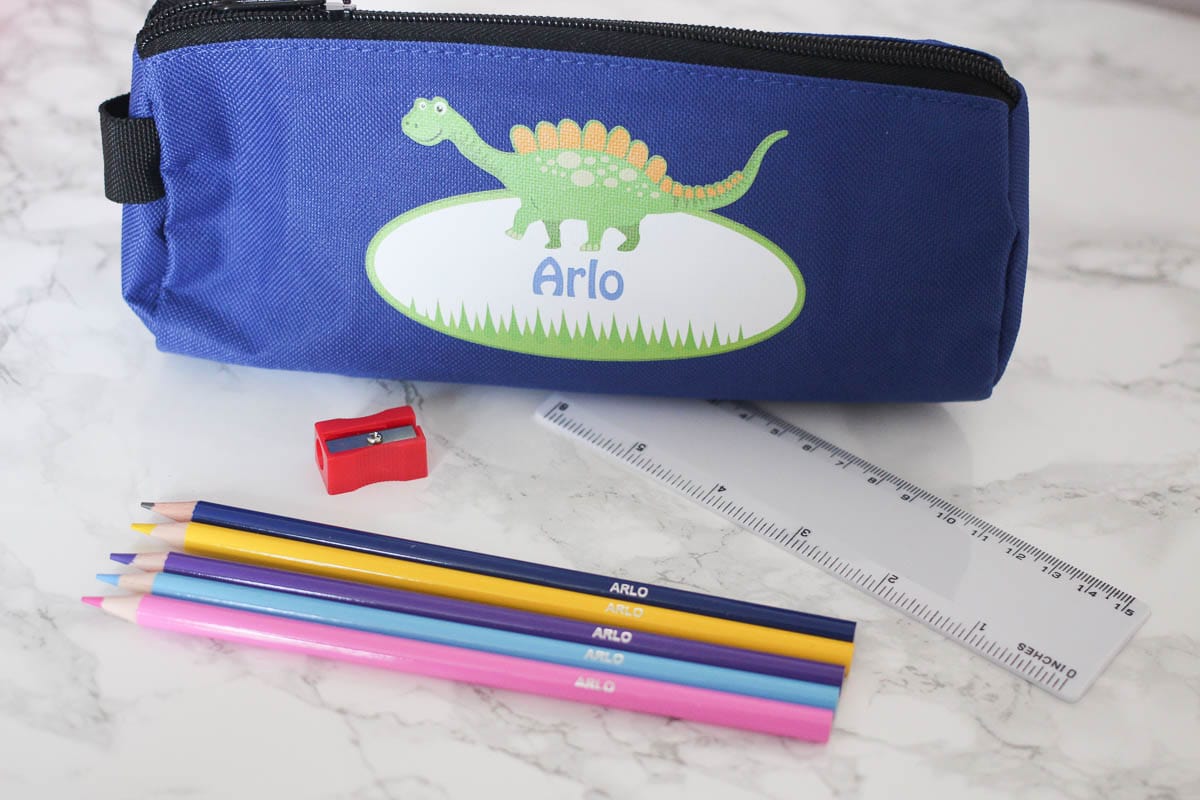 🤩GIVEAWAY🤩 #TrollsWorldTour is available to

Beach babes 🌊 I hope they remember this time wh

Adgift| Just when you thought you knew all about t

Ad|🦕🦖 Arlo loves dinosaurs, and for the last