I’m back with another ‘Little Loves’ post, which is a round up of the things I’ve been loving (or perhaps not loving!) over the past month!

This month I’ve read less books than normal as half term craziness meant I barely had time to sit down let alone read much! I listened to Lily Allen’s autobiography on the drive back from the lake district, but as it’s a book I’m sticking it in this section! I rarely read autobiographies but she read it herself which I thought was ace, and it’s a really interesting look at how becoming famous from a young(ish) age and having not particularly interested parents can really affect your future. She seems more or less sorted mentally now so I hope it stays that way! I also read Angel by Kristen Hannah, one of my favourite authors though I found this one dragged on a little. So four books finished this month, and I’ve hit my target of 50 books for the year already.

Sam and I finished The Haunting of Hill House last night, which I thought was really good but I’m glad I wasn’t watching it on my own! I did start watching Riverdale a couple of weeks ago too, and am already looking forward to Sabrina after that as there’s some sort of cross over planned between the two programs I think! I’ve been dipping in and out of Strictly too, but find all the chatty bits and the VTs a bit boring so tend to watch it when I’m working so I can just have it on in the background and pay more attention to the dances!

I also watched I, Tonya which was a good watch, another kid who ended up having a pretty naff life when she hit fame due to bad parenting!

Mostly to ‘Shotgun’ by George Ezra as it’s all Athena ever wants to listen to, and also the song Promises as she’s been learning a dance to it in her street dance class. I’ve hardly listened to any podcasts this month but did finish off Teachers Pet. (In my opinion he definitely killed her!) 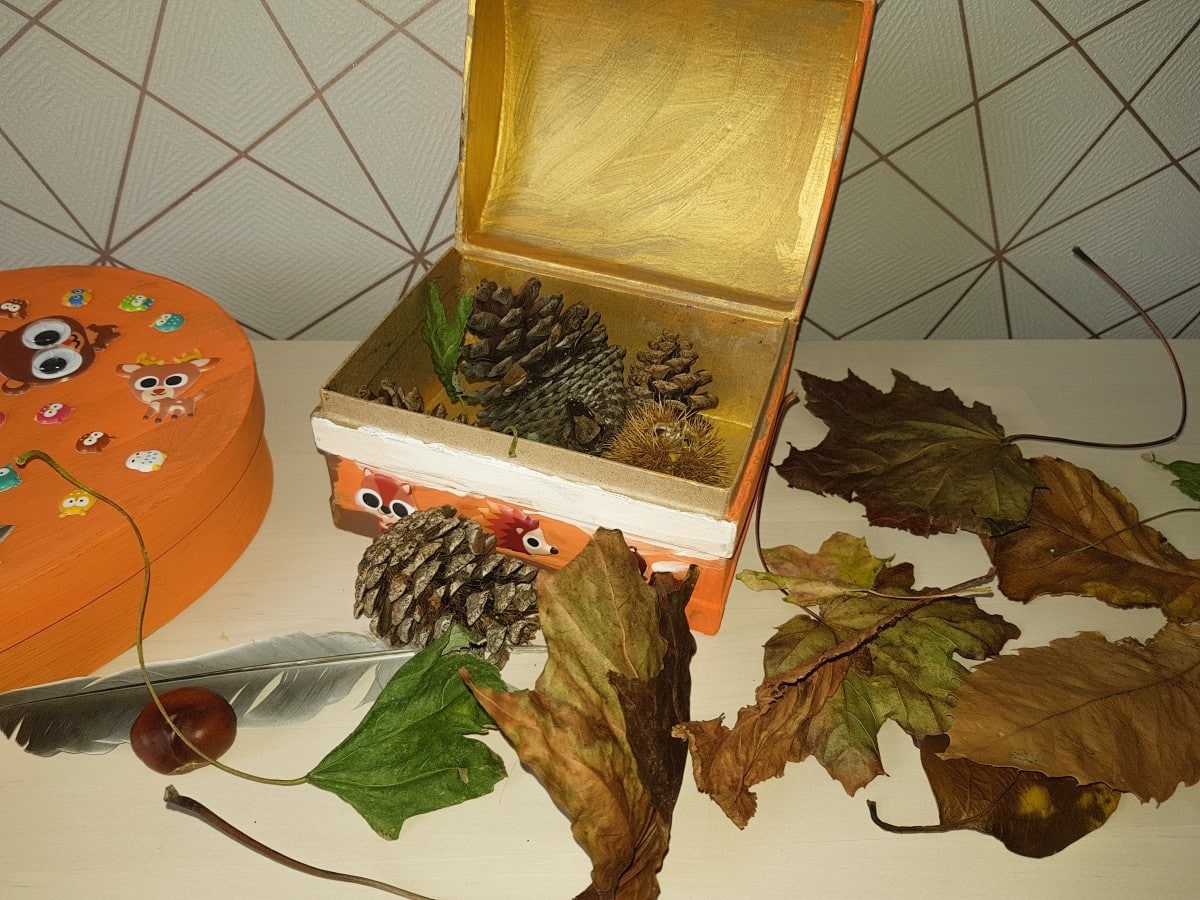 Erm, well… a pretty tasty risotto and that’s about it! I really should do more baking really. I did do a lot of crafting with the kids over half term, which I suppose counts! In fact I blogged about our Autumn crafts here. 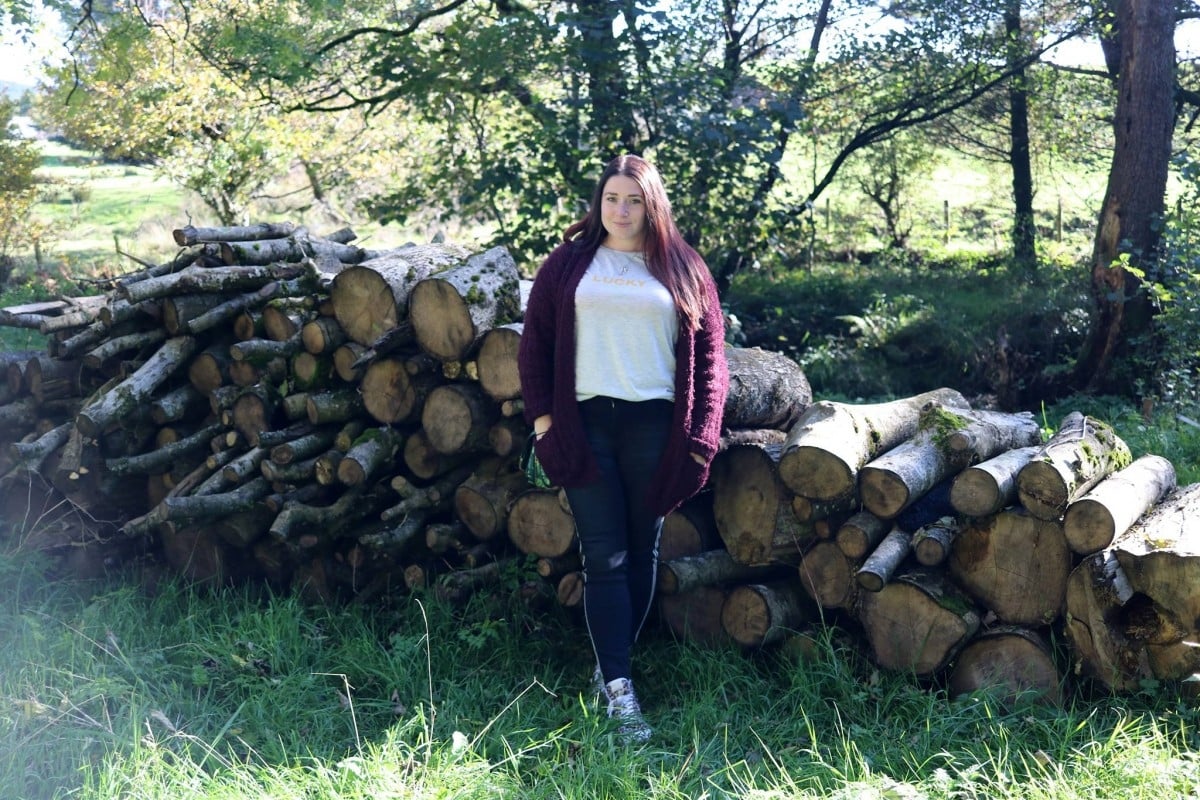 A coat for the first time in months, plus even a scarf on Saturday night when we headed out to the fireworks! I did actually buy a few new items of clothing this month, mostly T shirts so I will try and get better at sharing outfit photos over the next month – even though I could be in my Pyjama top on the school run under my coat for all anyone would know for the next few months!

I really loved spending time seeing friends this month, I feel like I’ve been especially social – lots of catch ups with friends and their kids over half term as well as a weekend trip with blogging buddies who are now proper friends! 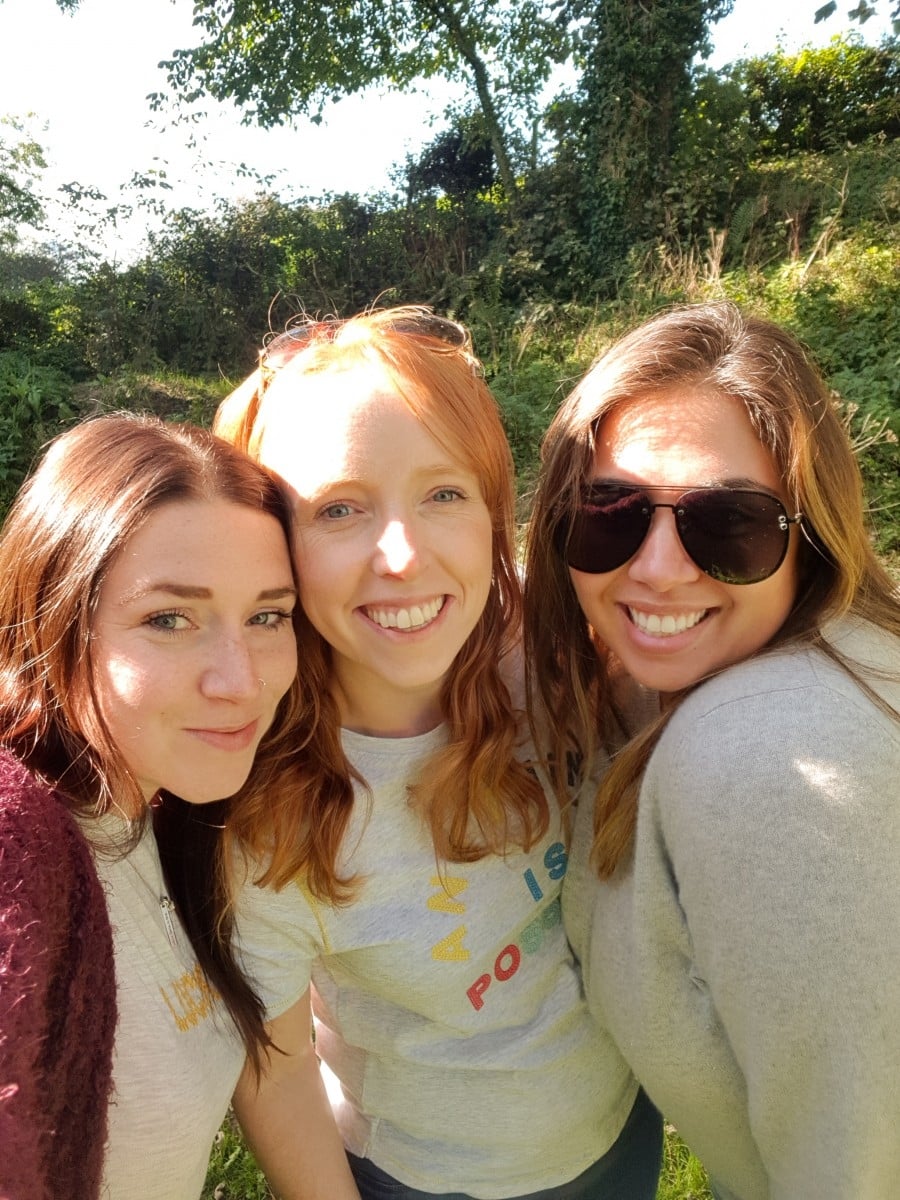