In the 21st century, how we drum up support has changed drastically. Before, fundraisers would hand out leaflets and knock on doors to gather support for their cause with the odd advertisement in the local newspaper thrown in for good measure. Now, however, we can reach potential supporters without every actually stepping away from the computer thanks to social media. It has never been easier to reach an audience of hundreds and thousands in minutes – but is it as easy as it sounds? There is a science to it; otherwise everyone would be a social media expert.

Here are some of the ways you can utilise social media to raise awareness for your charity and/or cause of choice:

Twitter is, of course, a firm favourite amongst social users looking to reach a wide audience largely because of how the platform works. Rather than having a closed group of friends that Facebook presents, Twitter encourages its users to communicate and follow other users whether they know each other in real life or not.

The best way to reach out on Twitter is to make use of hashtags and working with influencers who share the same interests as those of whom you are trying to reach out to. For example, charities looking to raise awareness for a programme, such as Human Relief Foundation’s Yemen appeal, may look to influencers to create posts mentioning their cause, featuring a link to an online donation page. 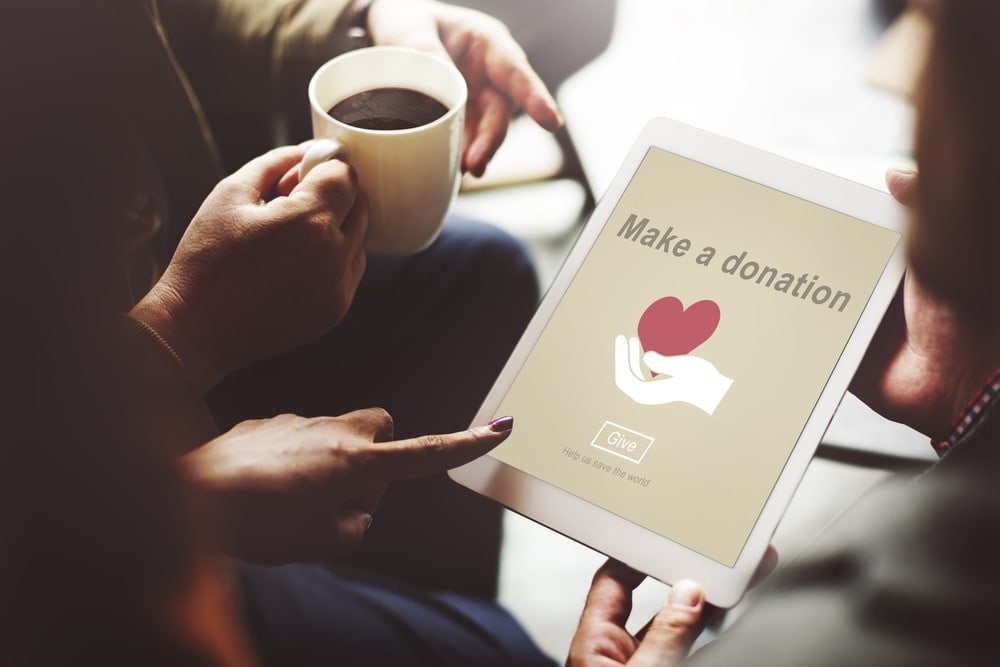 While Facebook doesn’t allow for interaction amongst strangers as easily as Twitter does, it is fantastic for creating communities online. Facebook groups allow users to add other users to groups with a designated topic where they can discuss ideas and keep everyone updated on any progress.

This is highly popular for those taking part in fundraising events, such as the London Marathon. Charities and/or fundraisers will create groups and add in everyone taking part. This way, all members of the team easily stay motivated and can share their stories.

Facebook pages can also be used to gain exposure for any cause, with users easily able to invite their friends to like the page and subscribing to updates. Here, you can post links to suitable web pages directly to your followers.

Just Giving is the most popular way of raising funds online as it allows the user to introduce who they are and what they are raising money for (as well as what they are doing to help raise that money). These pages are designed with the intention of being linked to on social media platforms such as Twitter and Facebook among others. The online donation platform actually offers a quick guide on how to utilise social media to aid your fundraising efforts.

Charities now set up Just Giving pages as standard to any fundraiser taking part in an event and actively encourage their fundraisers to share via social posts. The best part about is that Just Giving offers a gift aid option, meaning that as much money as possible is given directly to the charity. 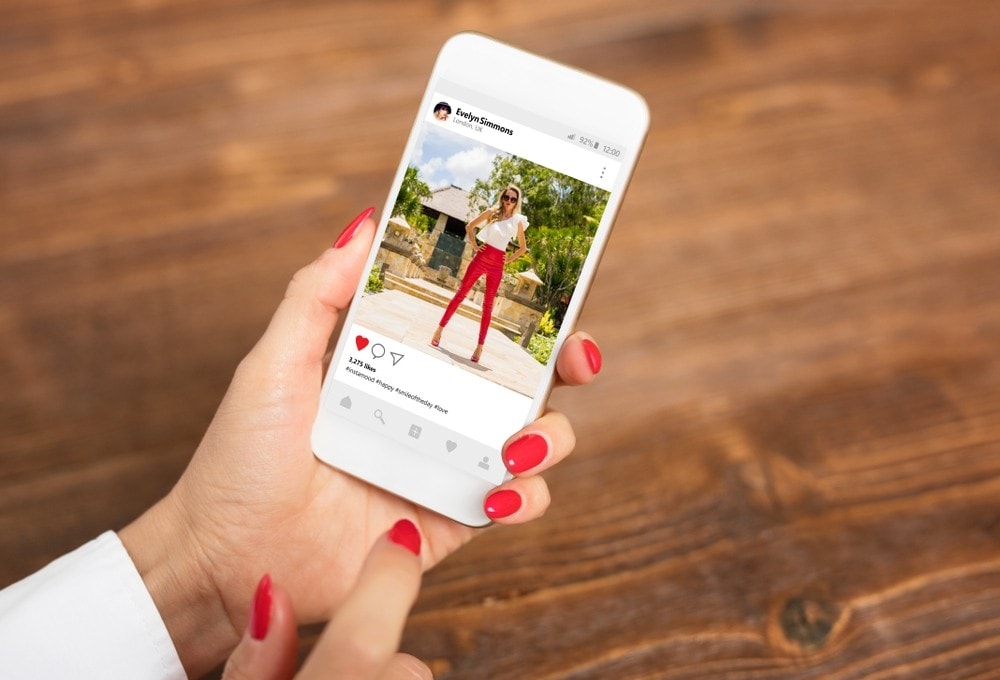 If there is one thing that the success of Instagram has taught us, it’s the people like visual media. Sharing images of your efforts, training or anything connected to your cause is a great way of drumming up support. Unlike Twitter and Facebook, Instagram only allows for one live link on your profile – rather than posting working links on your posts. Your Just Giving pages or chosen charity’s website will make for the ideal link when looking to raise funds and awareness.

Have you helped raise awareness for any causes close to you heart via social media? I donated 16″ of hair to be made into a wig for children that need them.