Half term has been a funny week – loads of sun and a bit of rain and lots of fun, with added tantrums thrown in for good measure. On the Bank Holiday we had a family day out, took our Me & Mine photos and visited a little farm, with parks, ride-ons and a tractor ride, which was a lovely day! Tuesday was just Athena and I as Arlo was at the childminder, so she did some letter writing practise (still not interested really!) and I did a bit of work – which mostly consisted of spending time talking to tech people trying to sort various email issues out! (Microsoft office help people are naff and the TSO host people who I host my blog with were very helpful, in case you were wondering!) On Wednesday the kids, my mum and I headed up to London on the train to see the new Fireman Sam film, and we headed to the Natural History museum after that. It was super busy and really hot but the dinosaurs were a hit with both kids! 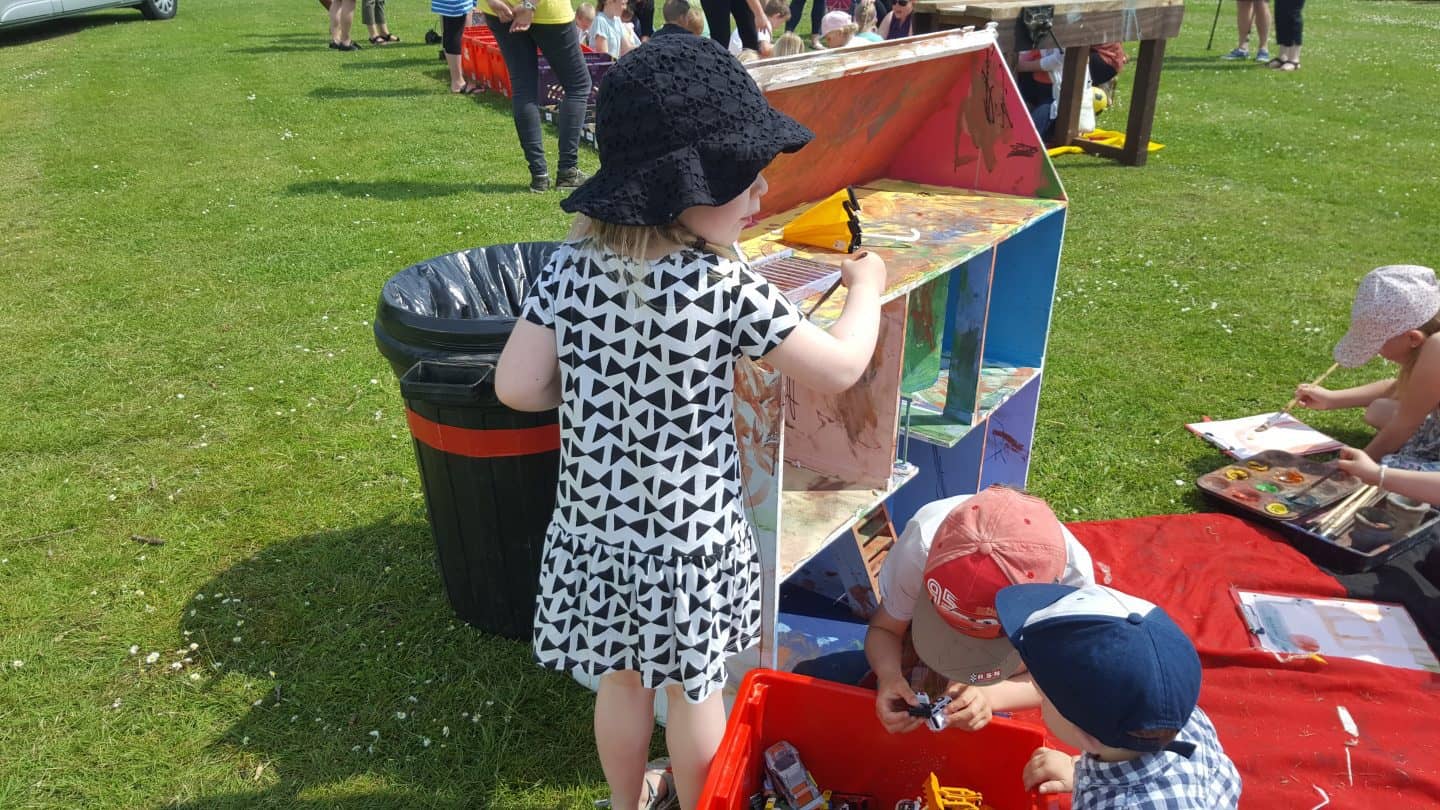 Thursday was a working day for me as both kids were at the childminders, and I managed to get a fair bit done! I even snuck out onto our flat roof for a little sunbathe at lunch time! On Thursday night I headed out for a few drinks with my friend Michelle, cold cider in a sunny beer garden is always a winner after a long day! On the way home a gigantic stag beetle landed next to me in the pavement, if you follow me on Instagram you might have seen my awed but slightly tipsy video of it! 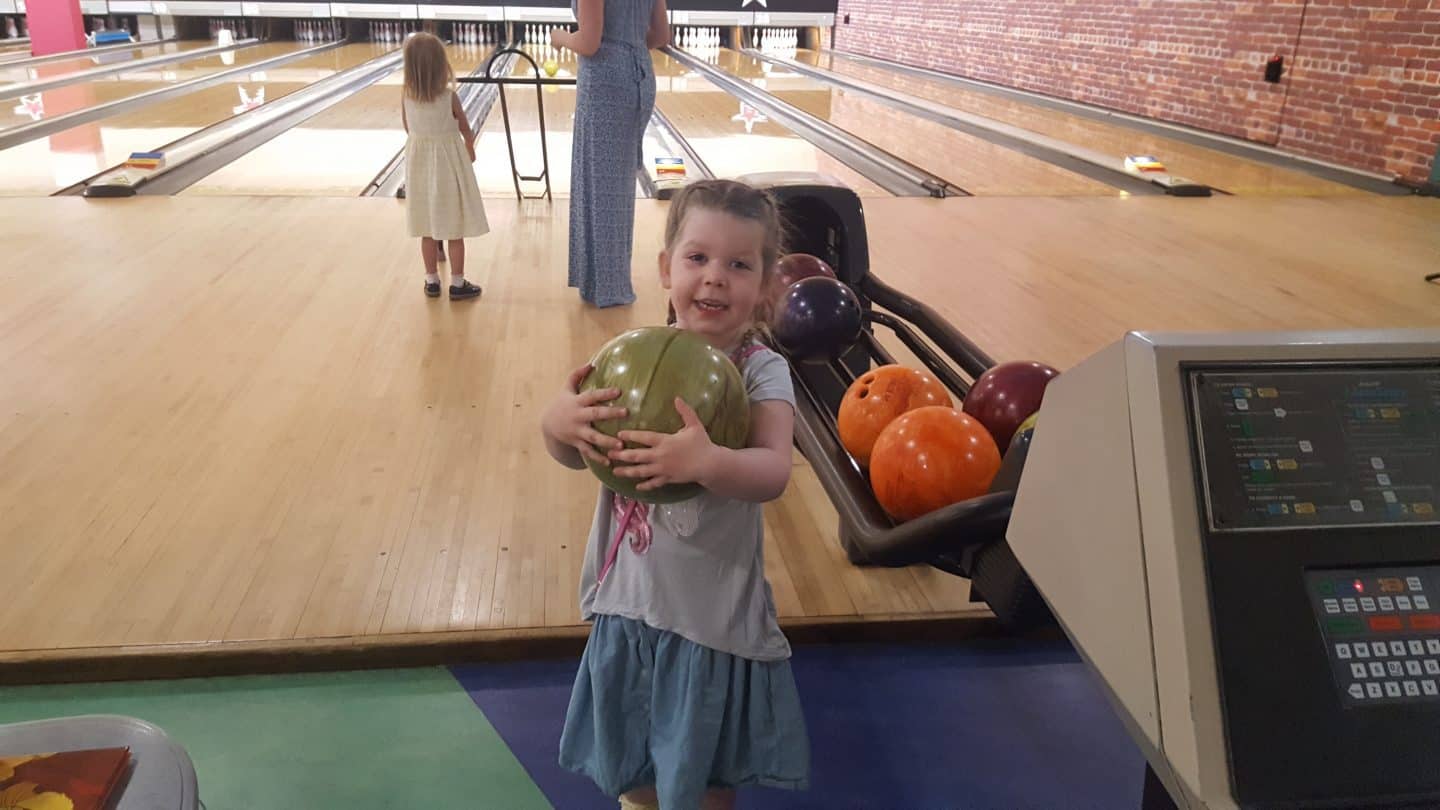 On Friday we went to a family fun day in Littlehampton, it was all free and there was so much for kids to do! Inflatables, messy play areas, balls and even a wood work area with saws and hammers… bit dangerous but thankfully my two didn’t get close enough to that area to want to join in!  I got pretty sunburned (whoops, never learn!) but thankfully the kids were unscathed! On Saturday I took Athena bowling as part of her birthday celebrations with her friend Nell. The girls enjoyed it, and the ice-creams we treated them to afterwards. I clearly wasn’t thinking when I plugged our names into the bowling computer though… eek! Thank god the girls can’t spell! 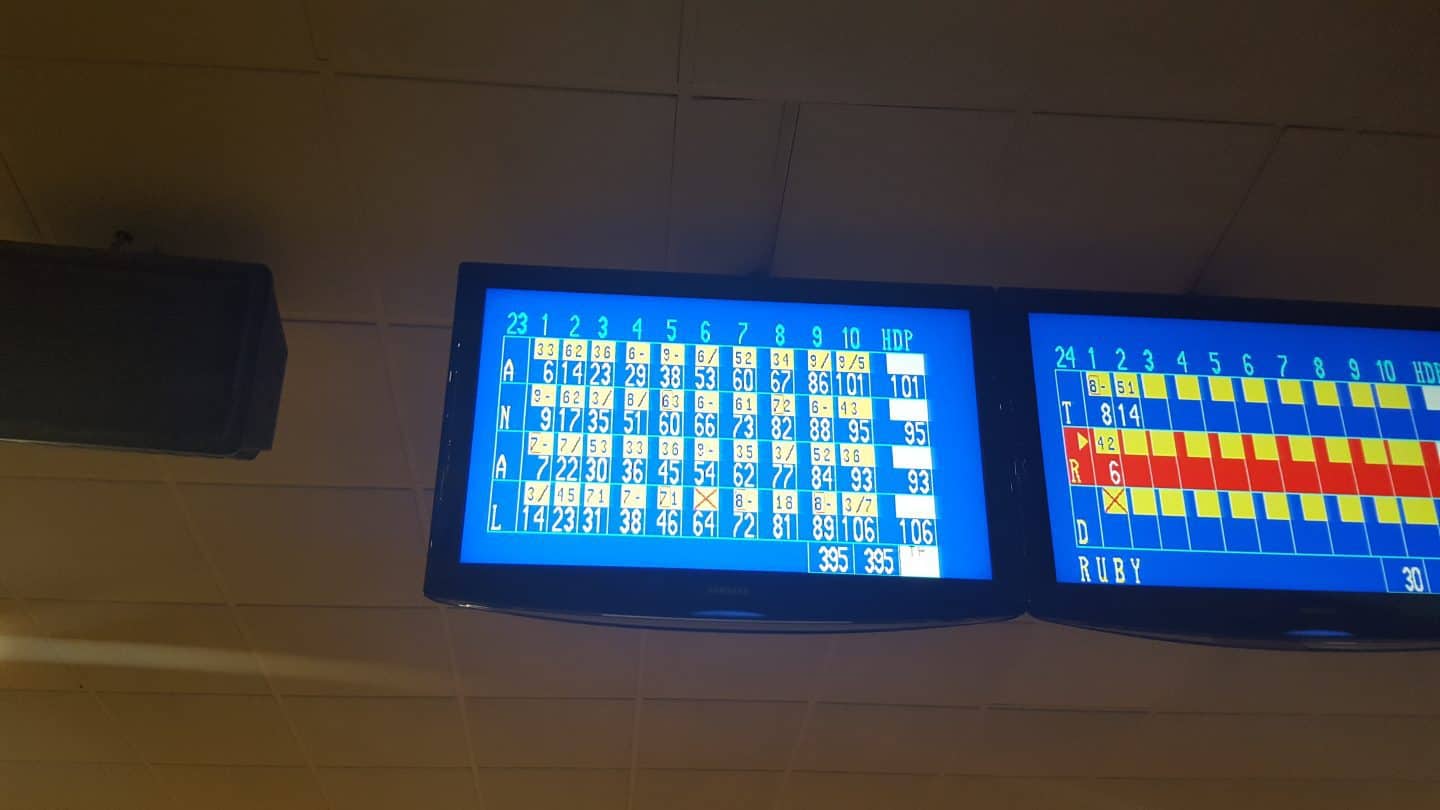 In the afternoon we headed to our village market with Sophie & Ophelia after a little park trip, and then to the flower festival in the local church where lots of local businesses had made funky displays, including Athena’s preschool! We then had a little impromptu picnic near the old dudes playing bowls and headed back to the park! Suffice to say the kids went right to bed with no argument at 6pm – they must’ve been tired! Here they are doing something weird, you can’t quite tell but the girls have ‘princess’ face paint on which is actually just pink/blue sparkly eyebrows! 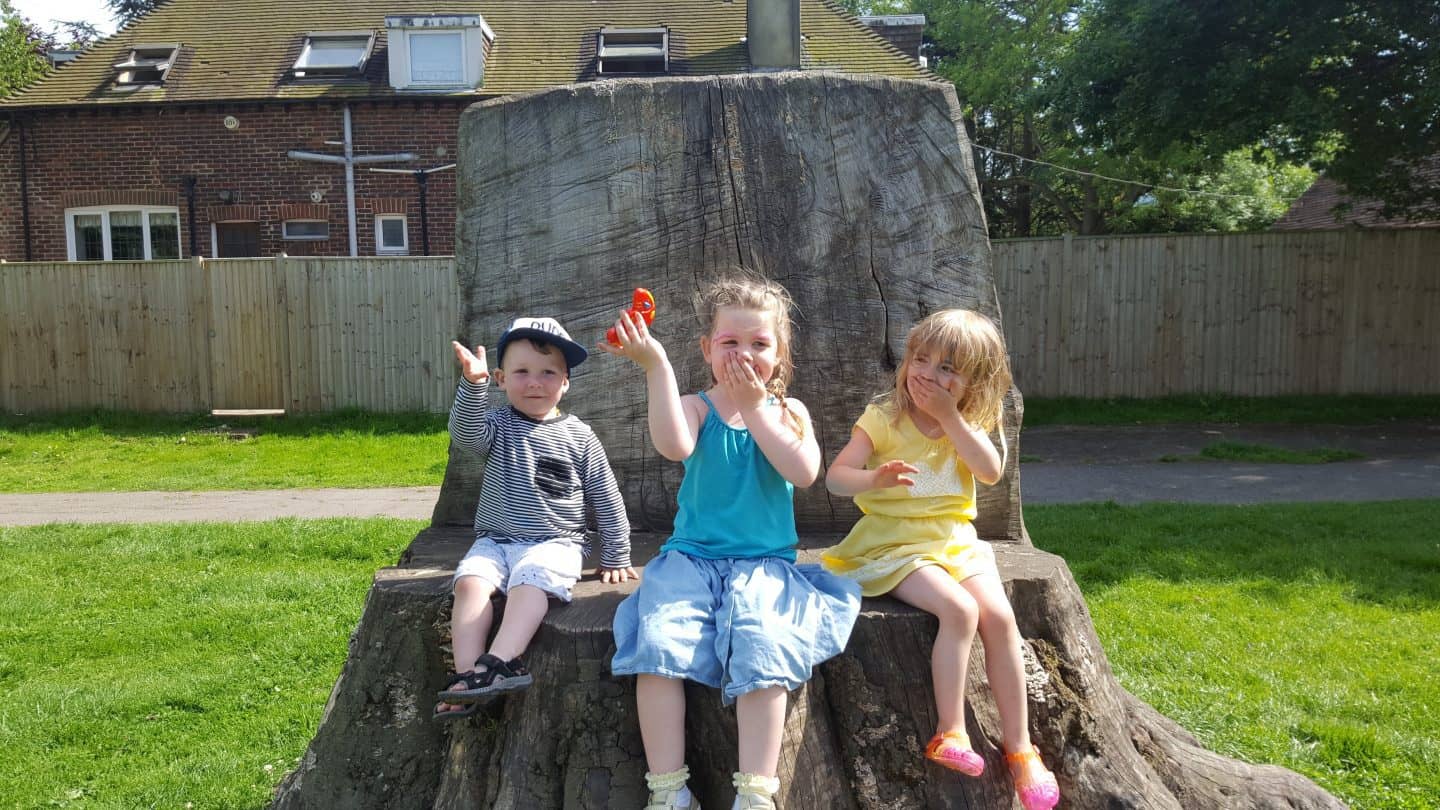 And now? Now it is five minutes to midnight on Saturday night and I am watching the news in London unfold and feeling so small and sad and insignificant as there is nothing I can do that will make a difference, help the people affected or stop something from happening again. Helpless just doesn’t describe it.

Lets hope this week doesn’t being any more horrible news. Hoping everyone is safe.