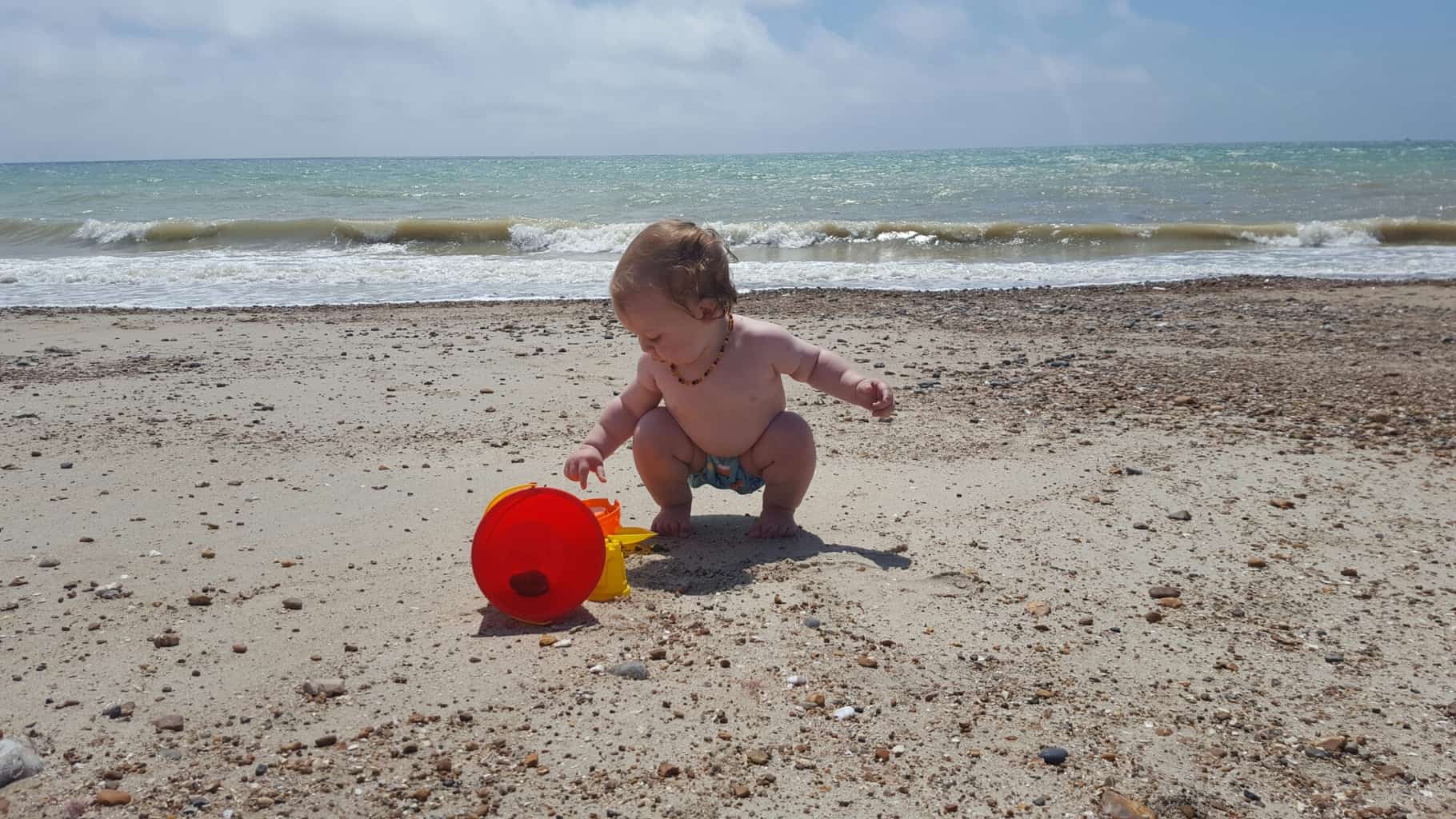 This weeks ‘Stuff on a Sunday’ is sponsored by exhaustion, chocolate and rain. So poor Arlo has the chicken pox now, I thought he had miraculously escaped catching it from his sister but two days before the end of the maximum incubation period a little spot arrived on the side of his head, followed by a couple more. Of course it happened at the worst possible time as when we were just about to go away for a long weekend to see family and friends and go for a party for Sams cousins birthday.

I decided to stay home with Arlo as although I could have stayed at Sams mums house whilst he and Athena were at the party and seeing friends etc it wouldn’t be much fun, and both Arlo and I would be happier with all our home comforts I think (read: Netflix, the ability to laze in this insane humidity in just underwear and our own bed) It gives Athena a chance to spend some time with her Daddy too which is definitely god for both of them!

This week has been really disjointed for some reason, I worked three days at my first job (which flooded in all the rain!) and took on a little extra freelance work too, have hardly had any sleep because of the heat and Arlo. I have however started watching the latest season of Orange is the New Black (which is better than the last season already in my humble opinion!) Finished ‘Love’ on netflix which was good too and started watching ‘Dicte’ on more four which is really good and I have to concentrate on it as it’s subtitled. 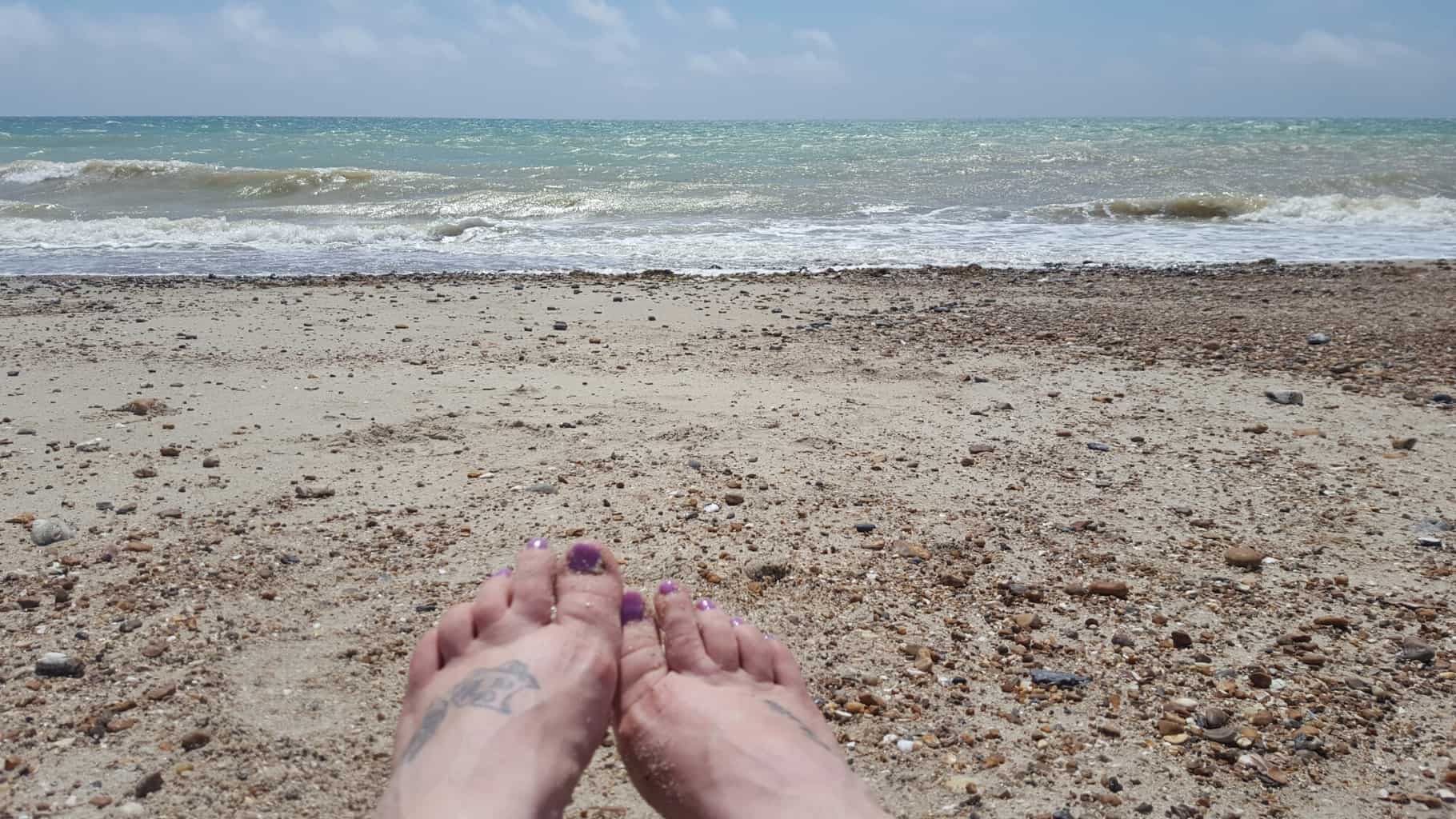 Oh, also our car broke down in fairly spectacular fashion as I was driving on an A road, I just suddenly couldn’t change gear! Thankfully two very nice gents got out and helped push it round the corner into a side road so I could await the RAC. Bizarrely about 15 minutes after I conked out another car pulled up behind me and popped their bonnet open.

A middle aged couple were in the car and no sooner had the guy opened the bonnet she was strolling up to the closest front door with a very tasty looking cake. It was warm so I had the windows down and I could hear her asking the home-owner to put the cake in the fridge for her so it wouldn’t melt or go off! The lady was obliging and seemed happy to do so, but after 45 minute she came out with the cake in a cool bag and gave it back to the broken down lady as she was going out! The broken down lady then took something else out to another house, but they didn’t seem too keen to put anything in their fridge! Anyway, when the RAC guy arrived to see me the little old guy looked SO dismayed that he was there to help me and not him! They’d not realised I was broken down too as I hadn’t popped the bonnet nor was I running up and down the road trying to keep baked goods cool. He kept hassling the RAC guy and it turned out his gear box had gone too (but his car had only done 20k versus my beasts 200k!) and just didn’t want to be waiting any longer! I couldn’t help but toot my horn at them as I left, being towed behind the RAC van!

Being towed on a solid tow bar whatsit was pretty scary, as you still have to steer, break and indicate whenever the van does, and although you know you can’t actually go into the back of the van because of the tow bar you can’t see it so it feels like you could crash into it at any time! The dude said I did okay though so now it’s at the garage with a potential £900 repair bill. There goes our holiday later in the year. Argh. 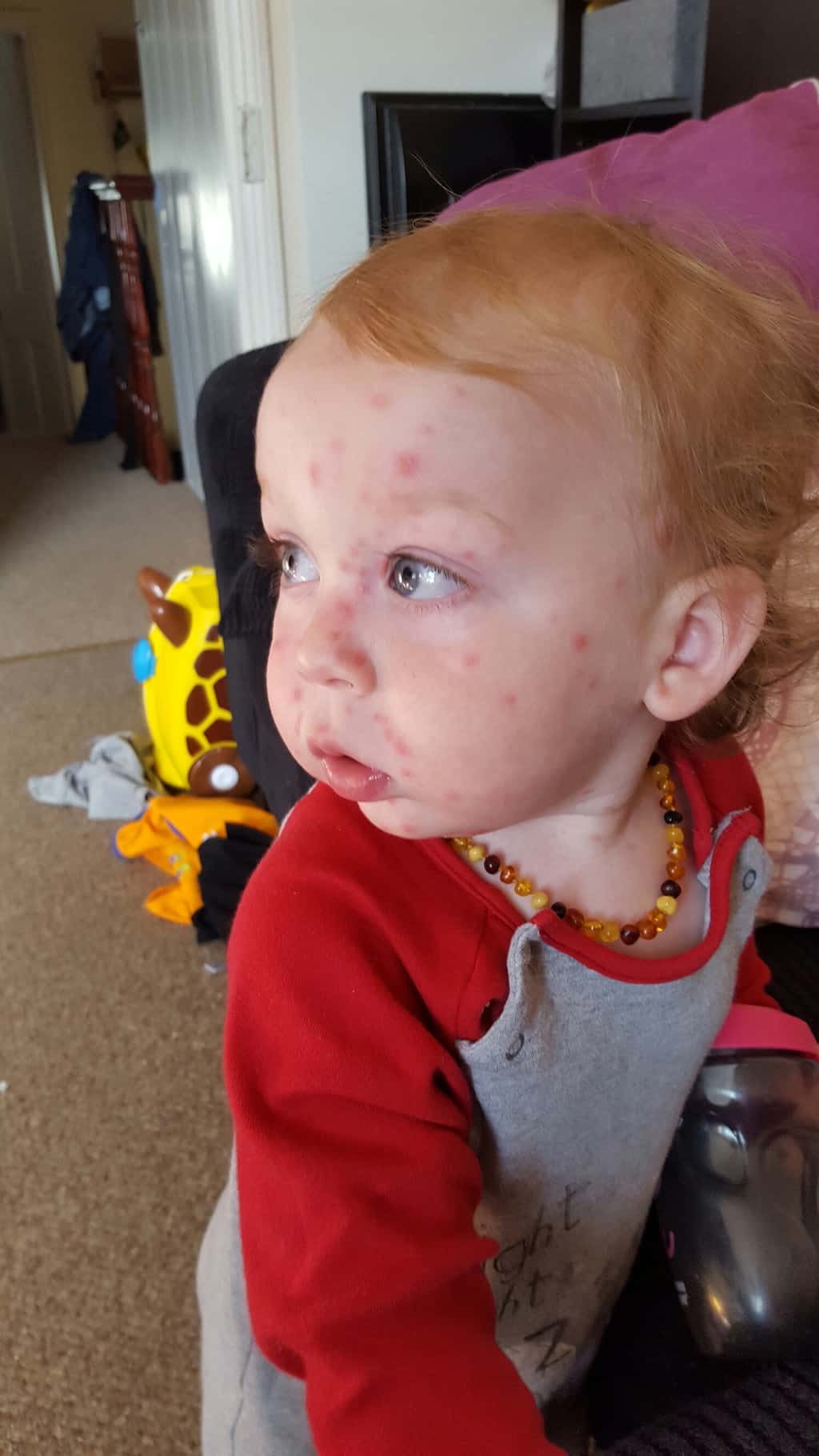 Anyway, Arlo and I have a lot more TV to watch (I’m loving being able to watch adult telly whilst he plays which is something I can’t do with Athena) and we may go for a little stroll late afternoon to get a bit of fresh air! We had a little beach trip on Friday but stayed in all yesterday as he’s a grumpy spotty little dude with his molars arriving too!