We were back in a normal routine this week after a week away, getting back on Sunday evening, flinging a mountain of clothes in the machine and frantically trying to find lunch boxes and pre-school jumpers! We had spent most of Sunday at our friends house in Norwich before we drove home. They have two children close in age to our two and although they don’t see each other very often they seemed to get on okay after a few teething problems, which is a relief as we’re all off on holiday together in May! We also had friends over yesterday for a play and lunch in the morning, and then went to the park and met a preschool friend in the afternoon! I’m loving the slightly less bitterly cold days, and the rainbow we saw today!

By tonight Sam will have done seven ‘lates’ in a row at work, which is 2.45 to 11pm or later… So as a result I’ve been suffering through Arlo bedtimes on my own. The little bugger takes forever to go to sleep, we’ve tried all sorts of things to help but nothing seems to make a difference! Last night it was over two hours, after 30 minutes he hadn’t said a word and I was contemplating sneaking out of the room, and made the mistake of looking over and him and he popped up like a meercat and that was it, chattering, playing with the bed-guard, drinking water… arghh! We’ve come to the decision that we need to get him into sharing a room with Athena and out of ours asap, hopefully she can teach him the ways of just falling asleep moments after getting in to bed! 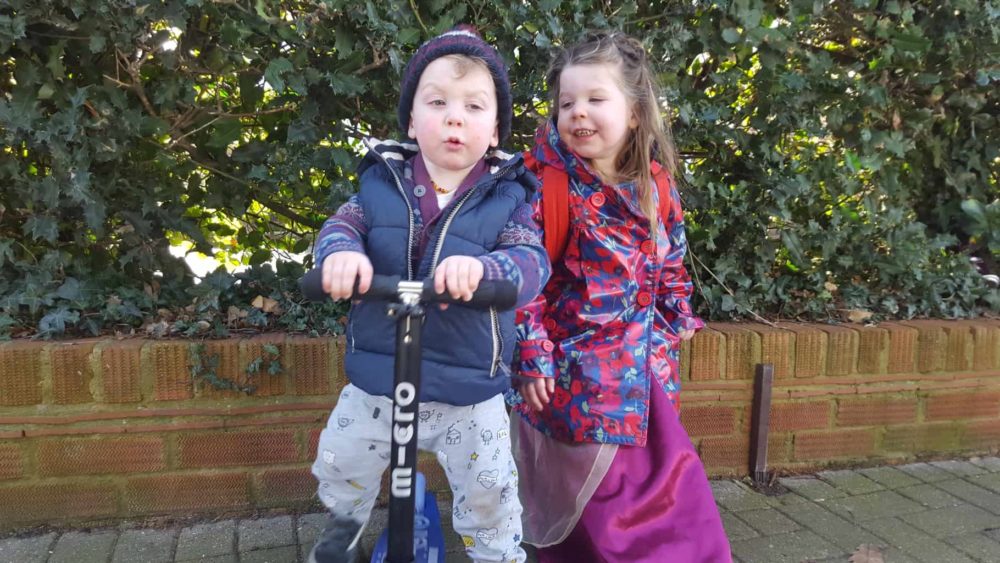 Other than being tired from working later than I want to because I lose two hours in the evening laying in a darkened room waiting for a toddler to fall asleep, and then having to get up at the crack of dawn with the kids because Sam hasn’t been in bed for all that long by the time they do (so a lovely 8 straight days of early wake ups and late nights for me, urgh) I also started Slimming World! I think I’ve got my head round the syns and the measurements no, and I am desperately missing the chocolate that I am not allowing myself to have because once I start I can’t stop… so wish me luck! I’m going to try not to harp on about it here on the blog too much, though if you’ve got a SW instagram account please let me know (here’s me) so I can follow you and gain some inspiration! Or any slow cooker sw meal ideas welcome too! I want to lose two stone ideally, but any extra would be welcome! I’m about 2.5 stone over my pre pregnancy weight (with Athena, so 4 years ago, haha) and I was a size ten then! 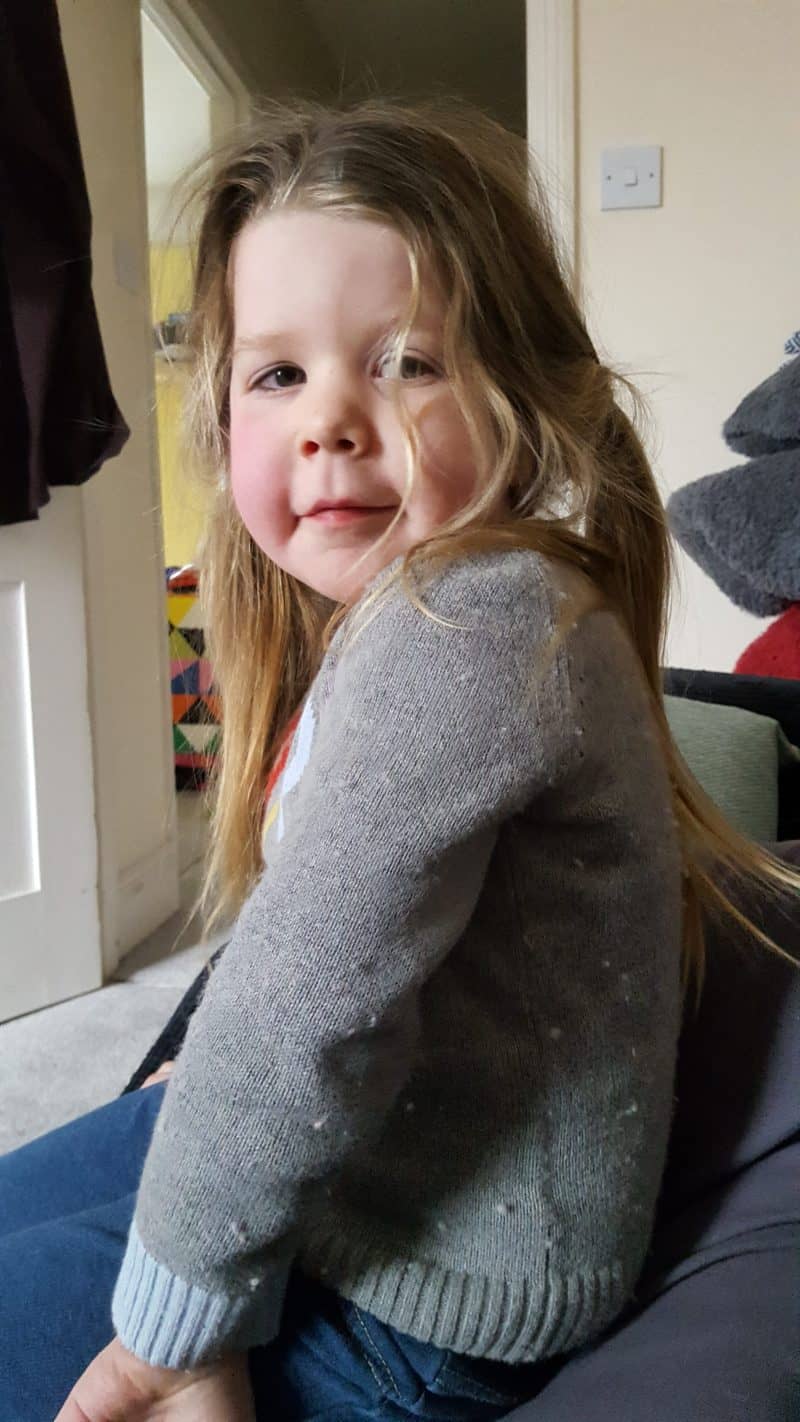 So here are this weeks #LittleLoves

I’m still reading a novel which I can’t remember the name of right now, I should’ve finished it by next week so stay tuned! It’s actually surprisingly good! I have also read the slimming world book that tells you what you can and can’t eat!

This week I watched a couple of films on netflix as I couldn’t decide what series to watch next; Ask me Anything was pretty good with a great twist at the end, and Very Good Girls was pretty naff.
Oohhh. also Catastrophe is back! Tuesdays on channel 4 at 10pm, watch it if you haven’t before!

Not a great deal, our Amazon Echo has mainly been playing ‘Children’s radio’ or radio 1, though I did listen to a few tracks of Ed Sheerans new album and it’s pretty good, I’m addicted to his track ‘shape of you’ and LOVE this cover (Watch for the guy at 3 minutes in):

The bargain purchase of the year (yep, a bit tenuous) but i saw a lovely big wooden dolls house with a whole load of furniture and bits and bobs to go in it for £20! Both kids are enthralled with it, it’s annoyingly pink but beggars can’t be choosers eh?

Another hole in my leggings… that’s three pairs since November that haven’t been able to contain my thighs! I’m not buying anymore till I can buy the next size down!

We’re off to a second birthday party this afternoon, hurrah! It’ll be Arlo’s at the end of the month… Oh, and I published our ‘Me and Mine’ photo project for February this week too.

and actually lastly…. I’ve been having a complete nightmare with comments, namely that people can’t leave them and are told they’re a spambot! I think it’s been sorted, well my husband can leave a comment now anyway but if you do get the same issue please tweet me and let me know! Thanks to those who did last week 🙂

8 thoughts on “Stuff on a Sunday – Slimming World, Tiredness & Friends”