I feel like our Easter holiday was a bit of a washout, it’s simultaneously flown by and also dragged its heels. Arlo turned three on Easter Saturday, but that was also the same day he started throwing up, and he’s only just stopped two weeks later. Long story short (and I’m bored of sharing it!) but he is one of a largish handful (14 or so reported when I last saw the newspaper) of people that picked up a parasitic bug called cryptosporidium from a petting farm. It meant he had V&D for almost two weeks, and although he kept pretty cheerful throughout he was definitely not himself and it would have been a much nicer birthday/week in wales on holiday/ Easter hols had he not been sick! We didn’t know what it was when we went on holiday, otherwise we’d not have gone- by the way! It was only when we got back that I started seeing reports of this farm being the potential source of the ‘outbreak’ and put two and two together as Arlo had been on a trip there with his child minder two days before his birthday when he first threw up. Environmental Health are involved and the farm has shut down whilst it’s all investigated, but to be honest it’s just bad luck I’m sure, it’s just sad that it’s mostly kids who get hit the worst with this and who of course suffer the most as they don’t really understand! 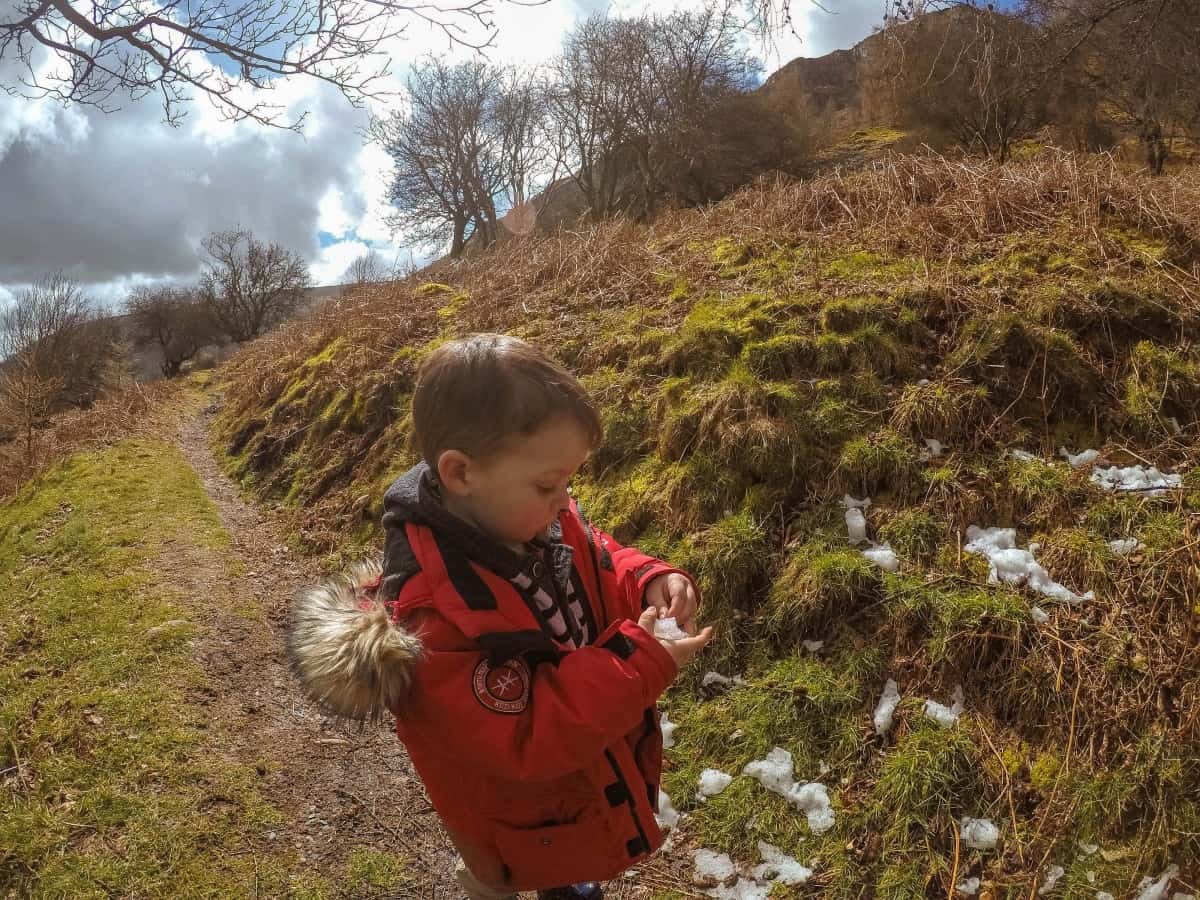 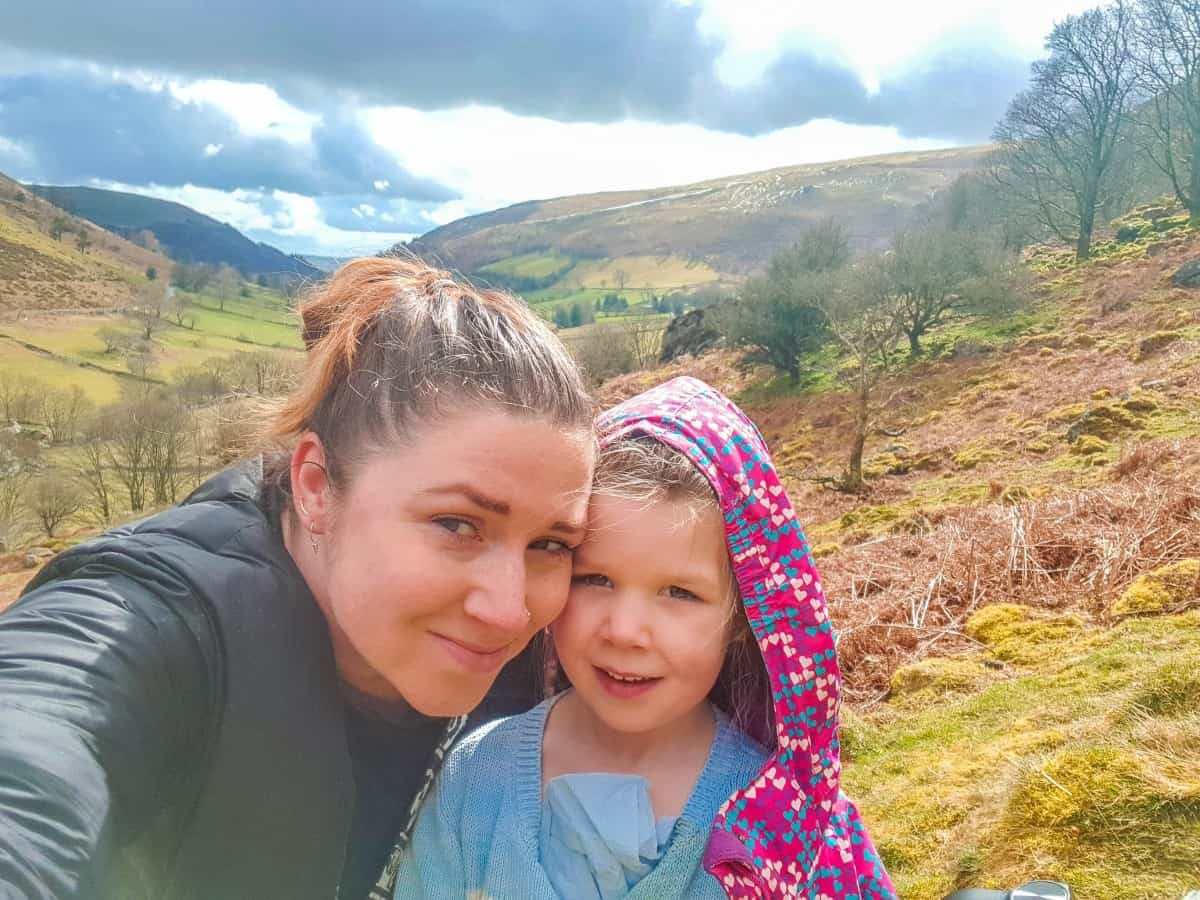 I had a horrendous cold and sinus pain for most of the holiday, which is only just abating now (seriously, I didn’t think any singular cold could cause a person to need SO many tissues!) and Athena was sniffly too. Then in the second week of the holidays, I, then Athena, then finally Sam succumbed to the sickness bug. Thankfully for us it was a two day thing, not daily like poor Arlo! 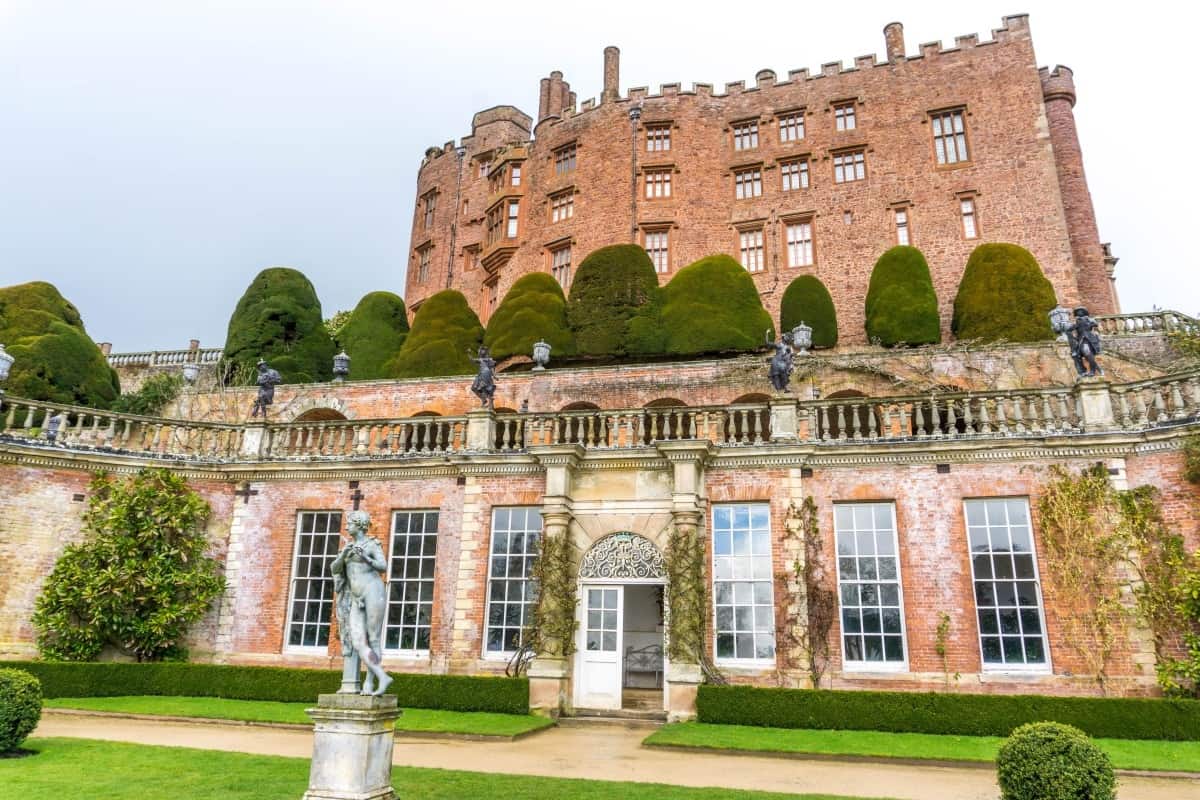 I won’t say that it all completely ruined our holidays, but it definitely put a downer on them! On top of regular life stresses and getting used to having Sam at home all the time as he’s not working at the hotel anymore, plus the almost incessant rain mean that I am quite ready for these holidays to be over, but also mourning what they could have been at the same time!

Arlo starts Preschool this week, and Athena is back at school too so I will be relishing getting back into the swing of work and blogging (as you might have noticed I’ve been a little slack on the latter recently!) and as for videos… well they just aren’t happening at the moment because nobody wants to see a three year old throw up do they? 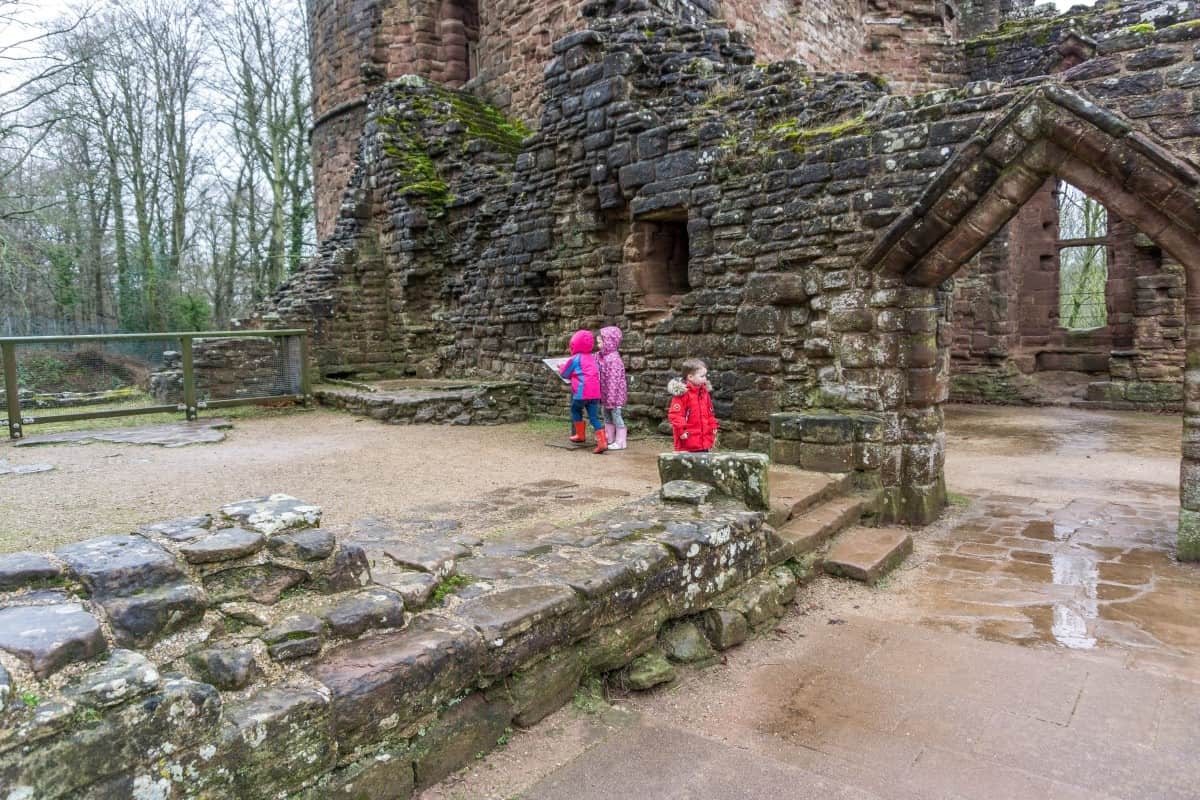 I also started cough to 5k just before I got ill, so I am going to start that again now I’m better and the cold is almost on the way out, plus I have a mountain of Arlo’s old clothes to sort out and pass on and want to de-clutter everything before we hopefully get some rooms re plastered and decorated. I also plan to bleach the heck out of our house, just to be sure!

The photos here are just a few favourites from our holiday, I am hoping to get around to writing a few posts this week about where we went in Wales! As usual hardly any of me, I think that selfie with Athena is about it apart from a family photo! Anyway, hoping everyone else had a lovely, parasite-free Easter!

One thought on “Sunday Scrapbook: The one where we’re all sick”