Well doesn’t having two bank holidays in a row make you discombobulated? Or is it just me… I get confused enough with normal bank holiday Monday weeks but add the Friday to that and the fact we were away and I can’t tell you which way is up let alone what day it’s been for the past week! 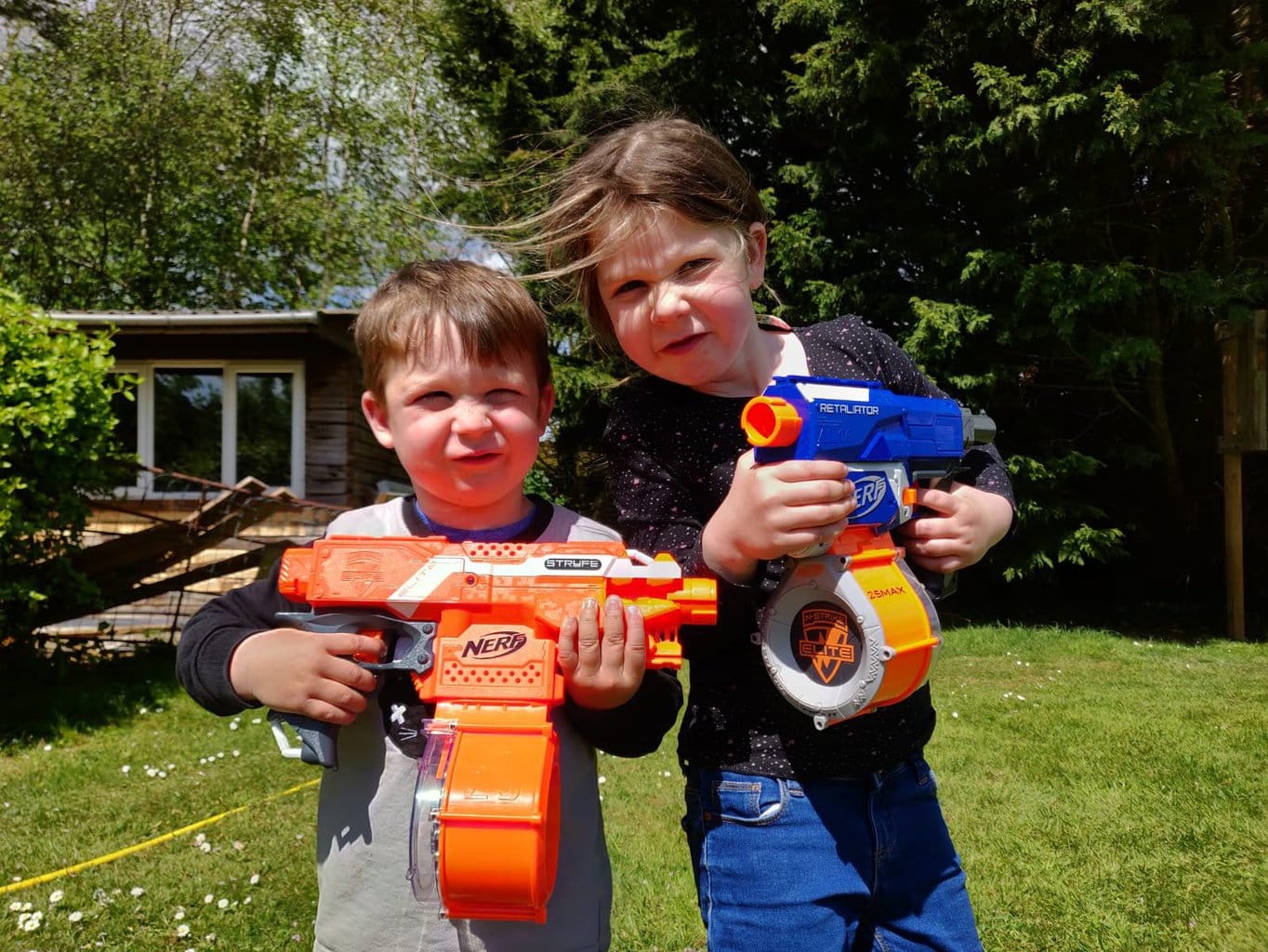 Most of my week was spent working, one day at a clients in Brighton but mostly at home around the kids school times. I’m trying to arrange for them to either go to a child minder or an after school club from September as at the moment I’m working at least 2 hours every evening and finding it hard to get back into the flow after the school run!

We didn’t have swimming this week because of the bank holiday but gymnastics was back on and this term Arlo has joined Athena and he really loved his session! It also means I don’t have to entertain him in a waiting room for 45 minutes!On Friday night Uncle Dave came over for a film night with the kids, then stayed and we had a few drinks and watched Gogglebox and some dash cam drama videos on YouTube… of how Friday nights have changed! I worked on Saturday but Sam took the sprogs to a friends were Arlo had fun on a mini quad bike! 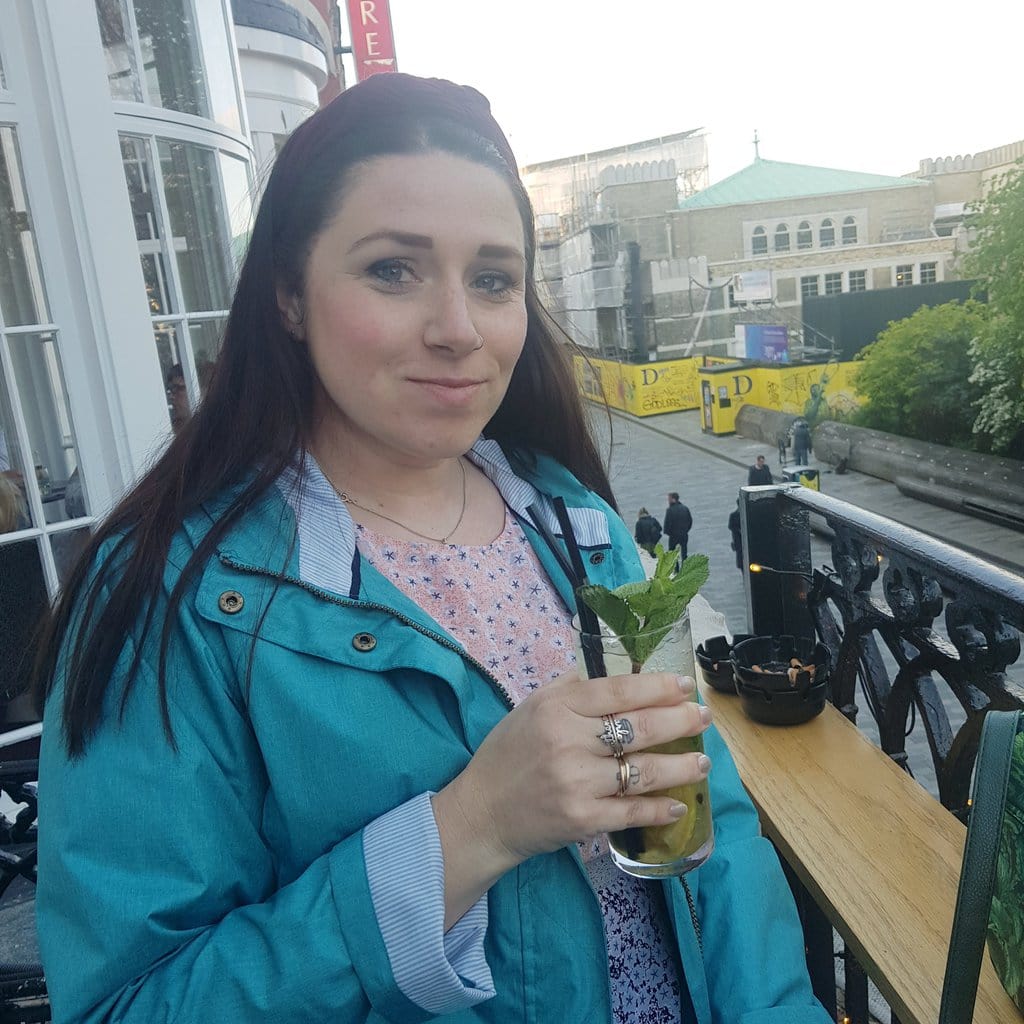 Sam and I had a date night on Saturday, we headed into Brighton for a quick meal at Pompoko and then had a cocktail at Valentinos and did a bit of people watching from the balcony. Then it was time for the theatre, as we’d kindly been given tickets for Glengarry Glenross at the Theatre Royal by Seatplan. Seatplan is a really handy website that you can book tickets for shows at all major theatres and venues at, but you can also see the ‘rank’ of how good each seat number in a venue is judged by people who have booked and sat in them!

Glengarry Glen Ross firstly had basically used the whole interior of a Chinese restaurant which was vast but mostly unused by the characters. The first half a pretty static one, with three separate conversations happening between real estate guys- the play is set in America and was written in the 80s after David Mamet’s own experiences in the cut throat, do anything to get ahead world. There’s a robbery plot brewing… The second half is more hectic and intense and the acting was top notch. The show has now left Brighton and is heading to Cardiff.

I’m actually writing this on the train into London to spend a day with friends and hopefully not getting caught up in Marathon madness as we didn’t realise it was on when we arranged the date months ago!