In the past year or so I’ve become pretty enthusiastic about ‘going green’ where I can. Buying veg that’s not pre-packed (ideally from the weekly market, though we’ve just signed up to Riverford deliveries) reusing as much as we can and getting a larger recycling wheelie bin from the council to ensure we had space to recycle everything properly. We have reusable straws, have purchased glass food containers for cooking, storing and freezing bulk cooked meals and wash clothes at 30 degrees, amongst other things!

Now I’m on a bit of a mission to teach the kids about wastefulness, recycling and other ways to help the environment. It started at the beginning of the month when we were at a festival, and they kids asked why there were so many bins, and what the colours were for. We explained that each bin was to collect something different, so that the items could be recycled to stop them from ending up in land fill where they would take years to decompose (if they ever did!) 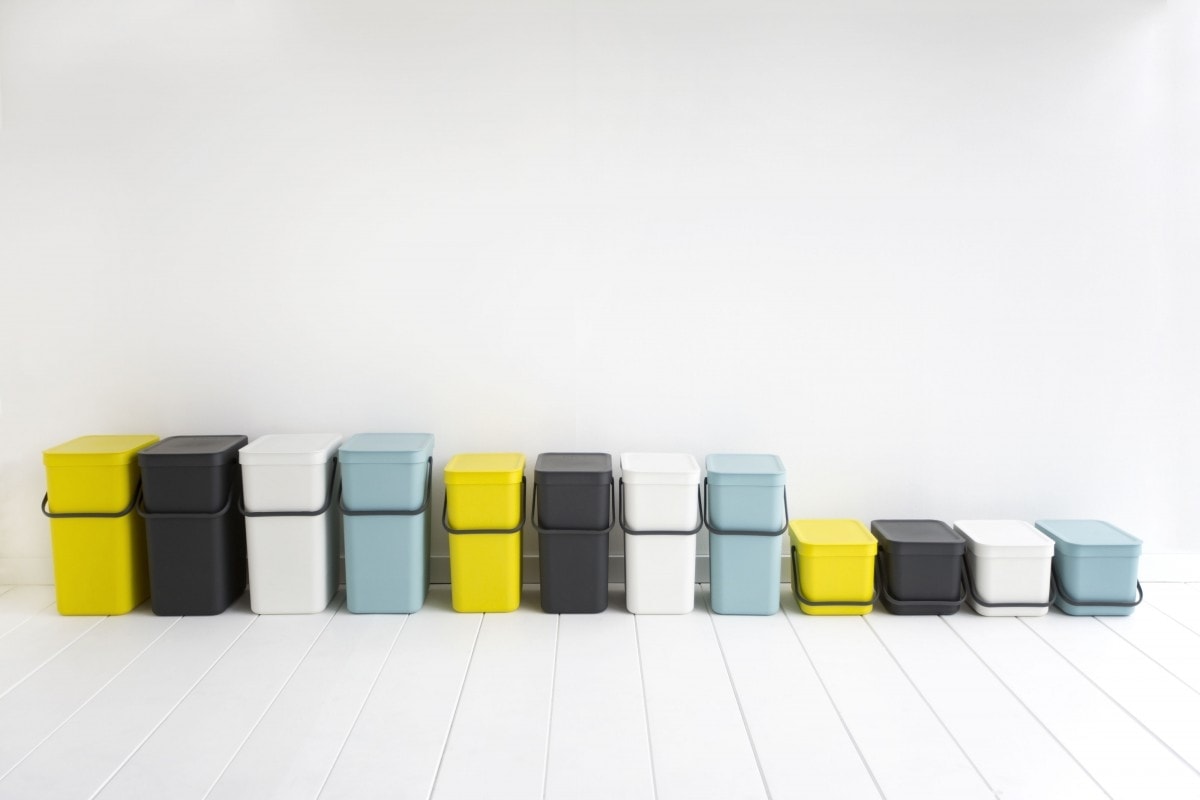 Our local council collects everything that is recyclable in one large bin, so we’re lucky that we only need a waste bin and a recycling bin in the kitchen, as we don’t recycle food waste as it’s not collected and we don’t have a garden to use it in. The kids (who are often coerced into tidying up) were quite frequently to be found being helpful by putting things in the bin, but actually they were putting card and paper in the waste bin instead of the plastic box we use for recycling, which was a temporary measure when we moved in that we’ve not managed to replace! Brabantia’s ‘Sort and Go’ waste bin range would be perfect for sorting recycling, as you can choose different sized bins depending on what you’ll have most of (for us it’s paper and card) or even choose different colours, for different things! They can be stacked, mounted on the wall or inside a cupboard door so they’re out of sight until needed!

So here are some easy ideas you can put into place NOW for encouraging kids to understand why we recycle, and get on board with it!

Kids often grasp new concepts when they’re relayed to them by familiar means, in a book or by a character that they recognise.

Let them watch the Peppa Pig recycling episode to encourage them to recycle just like their favourite cartoon character  boorooandtiggertoo.com

My son LOVES watching Rocky from Paw Patrol do all his recycling. It’s taught him loads about which materials go into which bin.  lukeosaurusandme.co.uk

Make it into a game

Keeping necessary tasks fun can be hard, and recycling is definitely a necessity but there are ways to make it more fun!

We make it into a game where every bit of rubbish we choose green, brown or blue (for each of our wheelie bins) and the children love trying to guess which bin it is for! Anything competitive is a big hit with my kids!  fivelittledoves.com

Give your kids a specific job

Kids love to be given tasks, it gives them a little responsibility for looking after their home and makes them feel important!

My girls love washing out the empty bottles and then squashing them flat. I save them for them to do as they think it’s their job and take great pride in making them as flat as possible  Twinderelmo.co.uk

Reuse and then recycle

Why not find ways of reusing your waste before it gets recycled?

We reuse then recycle! Milk bottle lids for counting or stacking or as beads on a necklace. Newspapers for painting or reading practice. Mr 3 and a bit told my husband that rubbish goes to the sea and makes turtles sick, so he’s very happy to help us carry the rubbish and recycling out to the bins.  baremother.com

When we have empty boxes, yogurt pots and toilet rolls my little girl loves collecting them and we make things with them. It could be as simple as strapping two loo rolls together to make binoculars. Once we’re finished with it we place it in the special blue bin so we can send it off to be made into new loo rolls, boxes etc. She’s used to what can and can’t be used now and she’s learnt we can reuse stuff to make new stuff  mrsmagovern.com

My kids love watching things like Mister Maker so are often asking for bits and bobs like toilet roll tubs and milk cartons to make things from the program.  spencersarc.com 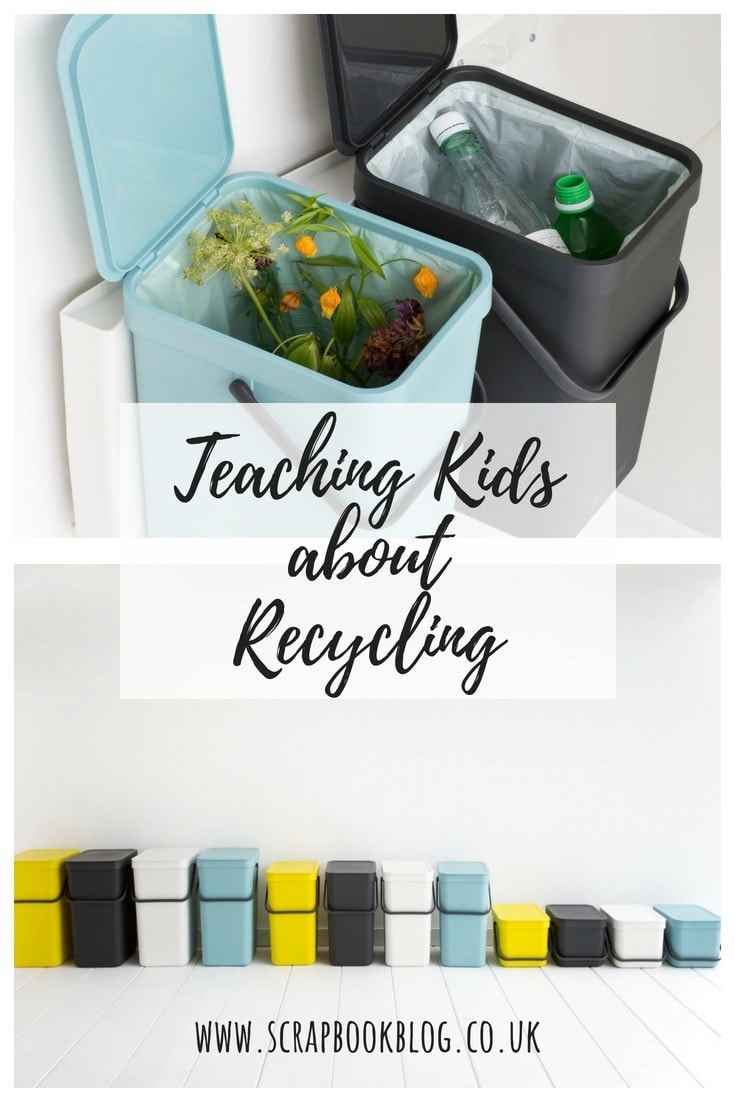 Do your kids help with recycling around the home? Do they understand why it needs to happen?