I used to be a BIG biscuit eater (as in i was bigger and I ate a lot of biscuits) In the last year or so I’ve managed to cut down the old biscuit intake, which was hard at first but it gets easier I tell you! (jaffa cakes and malted chocolate biscuits were my favs!)      Seeing as its almost Christmas and all that jazz, I thought I’d make my own biscuits, these are fairly easy to make and yummy! 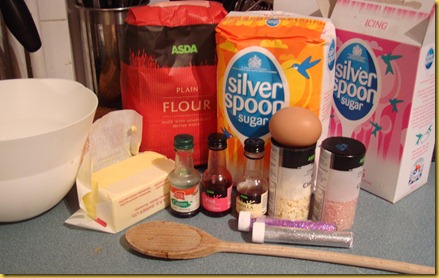 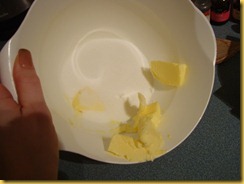 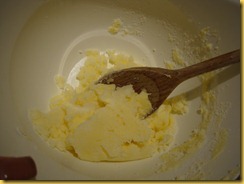 Cream the butter and sugar until light and fluffy, and pre heat your oven to 190c (which is probably around gas mark 5?) 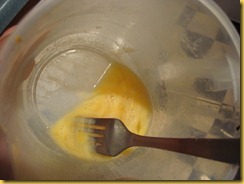 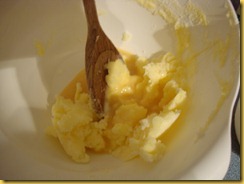 Beat your egg and add the vanilla extract, then add this mixture to the sugary butter mixture a little at a time, mixing it all together 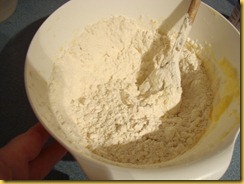 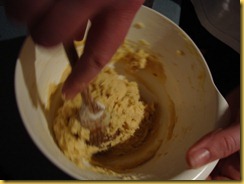 Stir in the flour & cinnamon powder until everything comes together as a dough, this will take AGES! My arm started to ache and I had to get the boy to help ^ 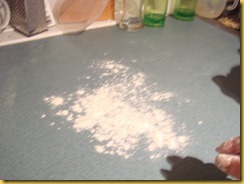 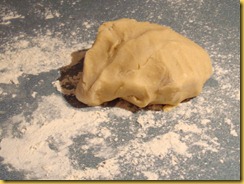 Spread some flour onto your counter and roll! 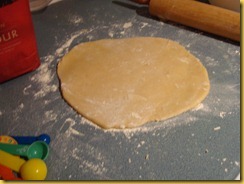 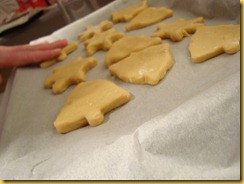 Aim for about 1cm in thickness, then cut out your cookies and place them on a grease proof papered baking tray.

Bung them in the oven for 8-10 minutes, and use the time to whip up the icing. 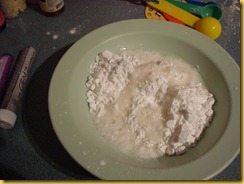 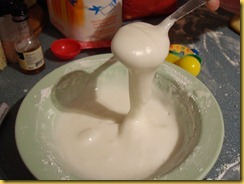 Place the icing sugar in a bowl, add three tablespoons of water to start, and mix together till it thickens, add the 4th only if necessary. 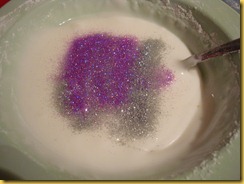 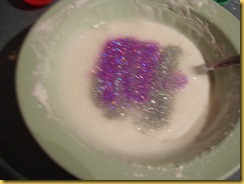 I added edible glitter (cheaper on ebay) to the topping at this stage as well as later on! 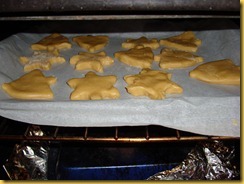 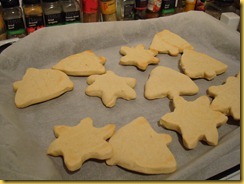 Get your cookies out of the oven, and leave to cool and harden (preferably on a wire tray, but I don’t have one… baking fail!) 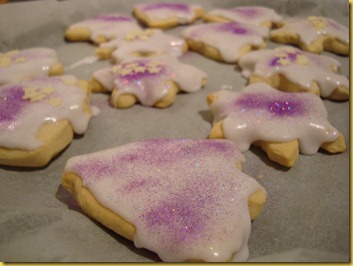 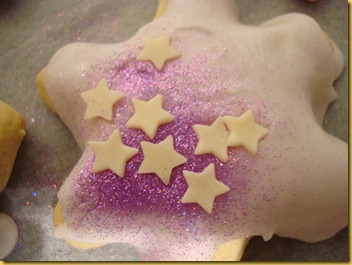 Decorate (messily in my case) your biscuits with the icing, sprinkle the glitter on top, and whatever else you like on top. 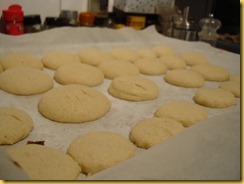 Then I made another batch of just ‘blobs’

These cookies would make good Christmas tree decorations, just punch a hole in them before baking (use a straw or a chopstick) & you could also add cocoa powder and chocolate drops to the mixture to make a choccy version (probably best to take out the cinnamon if you do this)

I used the same cutters for my salt dough decorations

I made brownies the same night, but was a bit busy doing other things to take pictures as I go, but I’m sure I’ll make them again!

I made eggnog last night but I think if I stuck all the pictures in here it would be a reaaaaaally long post and you’d fall asleep, it was delicious though.

Hope you all had a lovely weekend, I woke up with a stonker of a cold this morning, so after a HUGE roast dinner at the pub at midday, I went back to bed till five. Feeling headachey and snotty now. JOYOUS I tells you! I’m now watching a Christmas episode of AbFab, and really looking forward to the new episodes!

Have you made anything festive yet? Hope you all feel healthier than me!