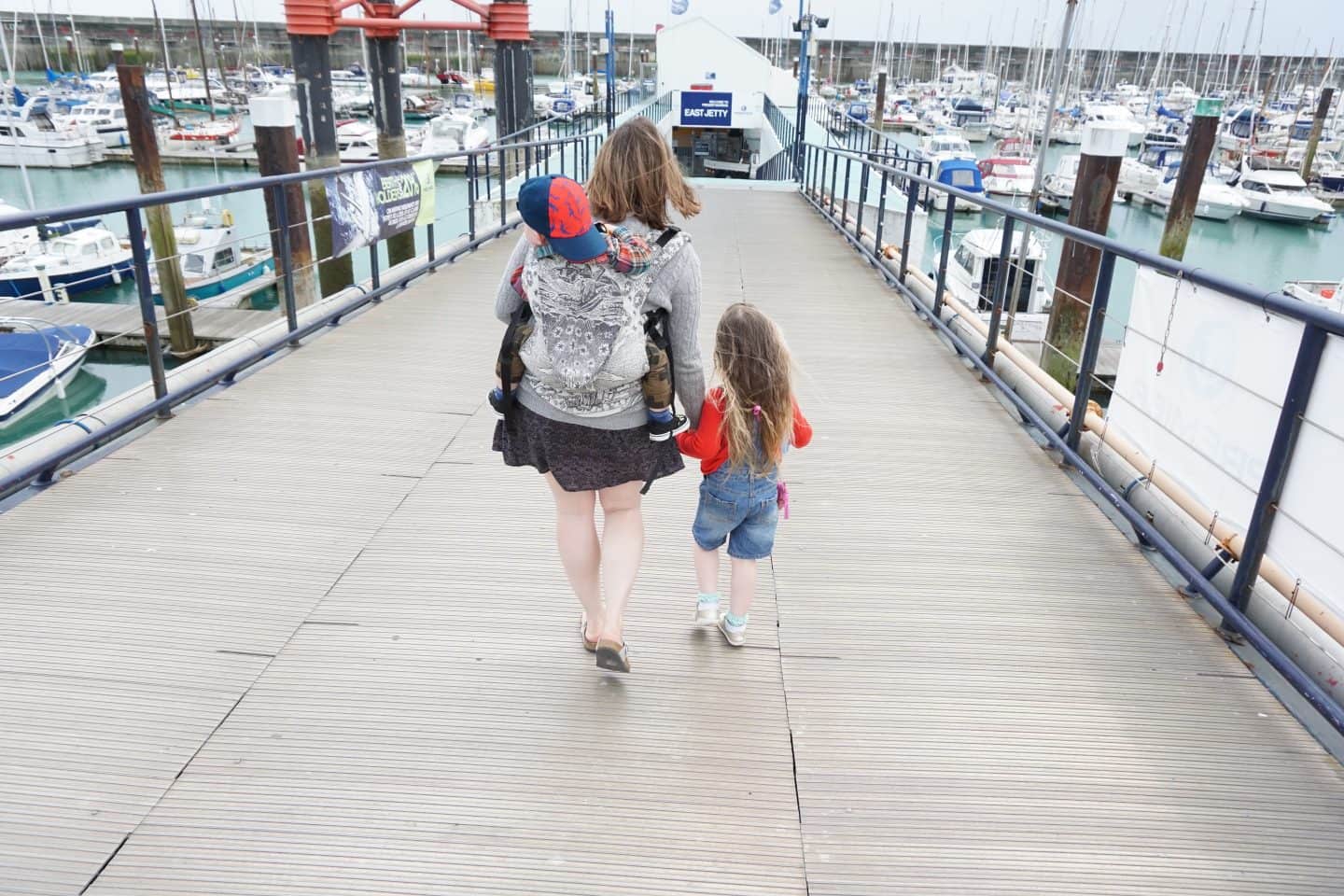 It’s been a slightly hectic week, Athena’s birthday, Sam being away for a couple of separate nights for work and a whole bunch of errands. I’ve also become addicted to Madam Secretary too, I can’t stop watching it!

Last Sunday we had a lovely day out at the ‘Floral Fringe Fair’ at Knepp Castle near Horsham, Athena and her friend did a little kids yoga session, there were lots of old vintage cars, organic cider and some lovely cakes! When we got home we had a little nap and then headed out to a friends for the kids to have a splash in their paddling pool. It was a lovely warm day, then the rain hit for a few days! I have still got a super itchy back from getting sun-burnt over a week ago now, so I’ve been careful with the kids as if the itching is irritating me, then it would be a nightmare if they were scratching all the time! 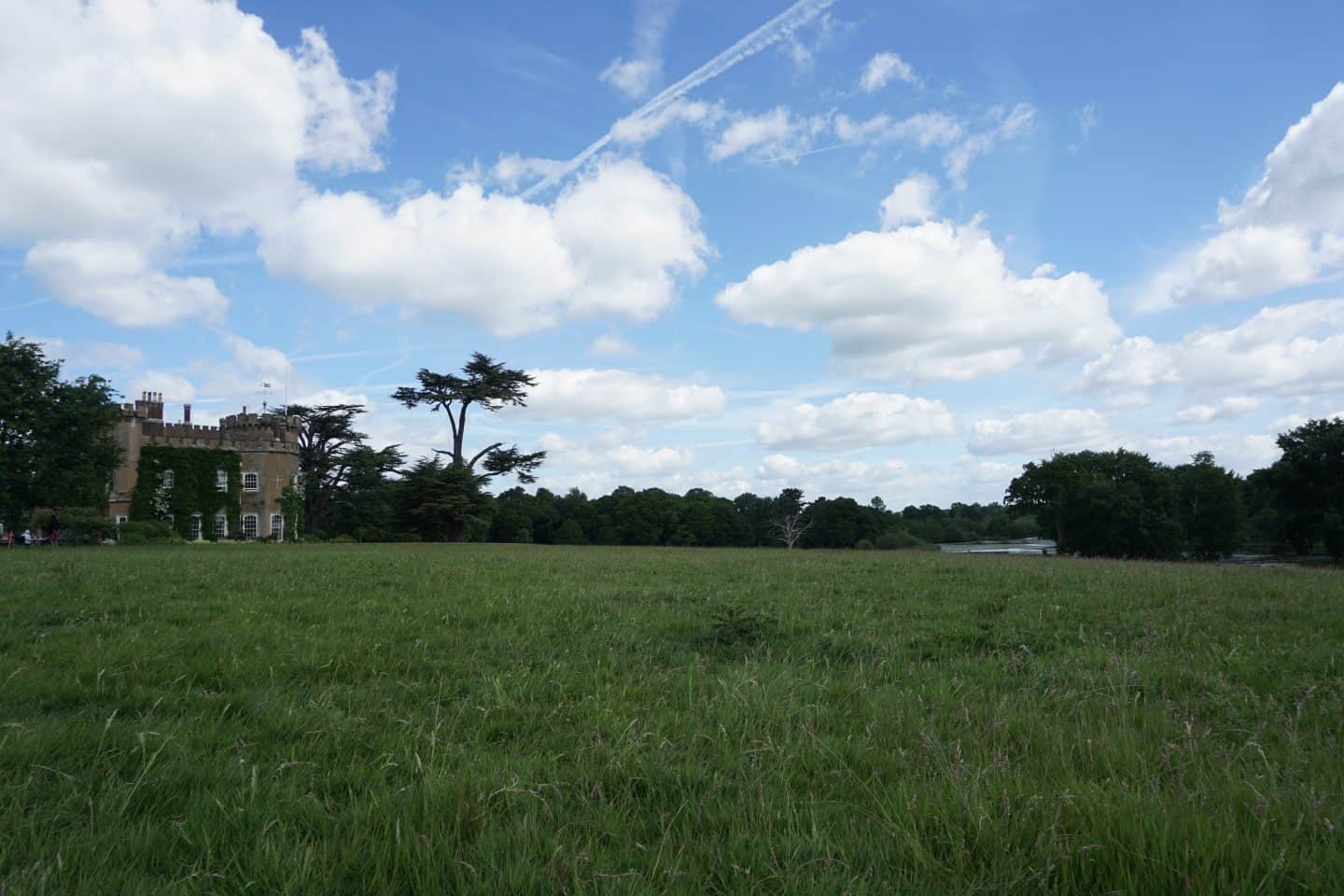 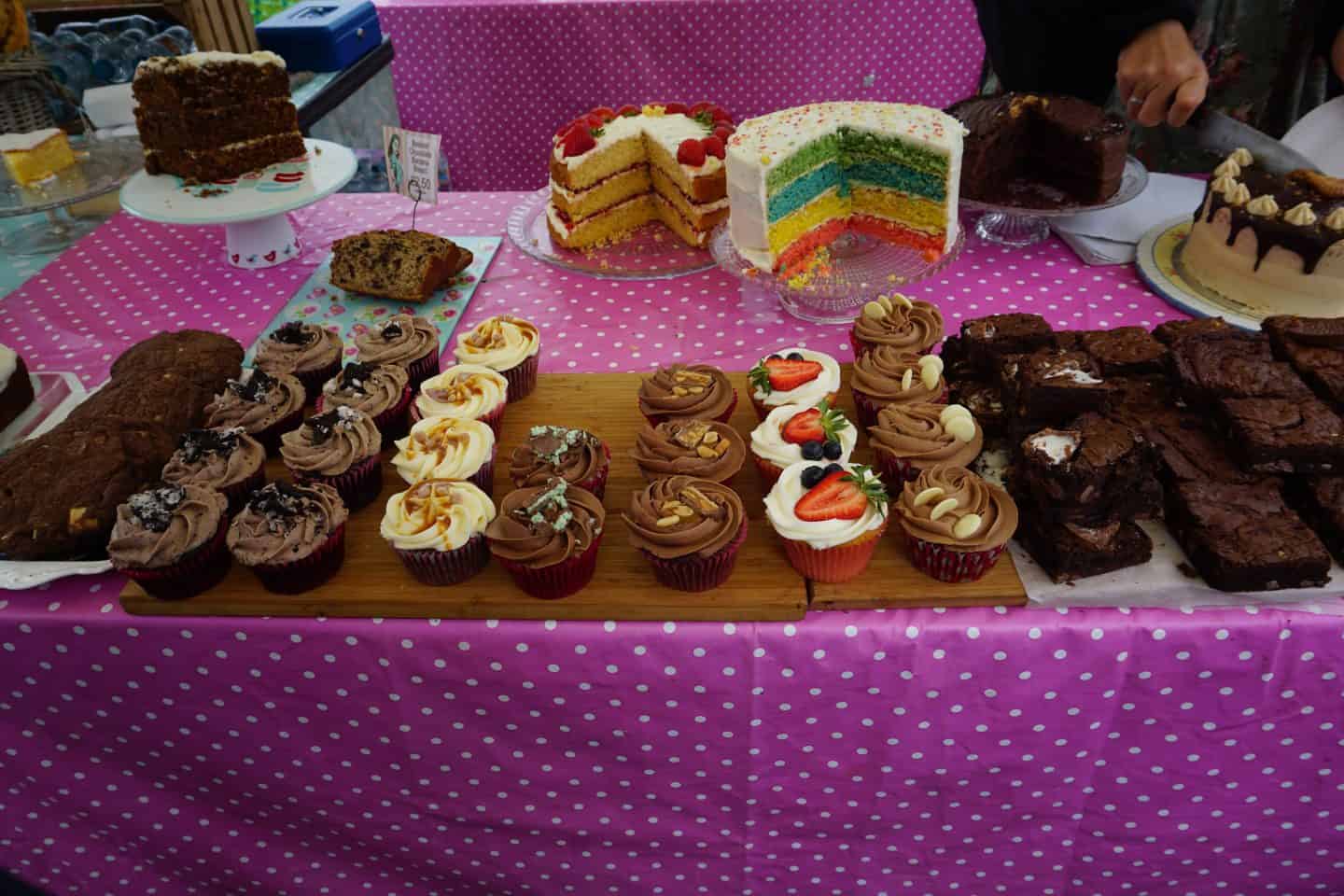 On Monday we spent the day out and about, had lunch in the Marina and strolled around looking at the boats for a bit, then we also had a pub dinner out! The kids had ice cream for pudding at both restaurants which they thought was amazing! Tuesday was Athena’s birthday, though she was at preschool, which she didn’t mind at all! We had tea and cake and she got to open her presents after preschool, and we made her ‘fairy garden’ which she had been banging on about for ages, now we’re just waiting for the grass to grow!  On Wednesday my mum took Athena to Brighton for a day out as a birthday treat, and Arlo and I had a lovely day at home. He was a delight for once, nice and chilled out and even had a nap so I could cram a bit of work in! The rest of the week shot by in a haze of election and result induced sleeplessness. On Saturday we did a bit of a toy clear out and I took a box full to the charity shop whilst the kids weren’t looking… Athena HATES me getting rid of anything, even if it’s something she’s not touched in years! We went to the beach in the afternoon with friends, and I managed to tire both kids out sufficiently that they went to bed with no arguments at 6pm, hurrah! 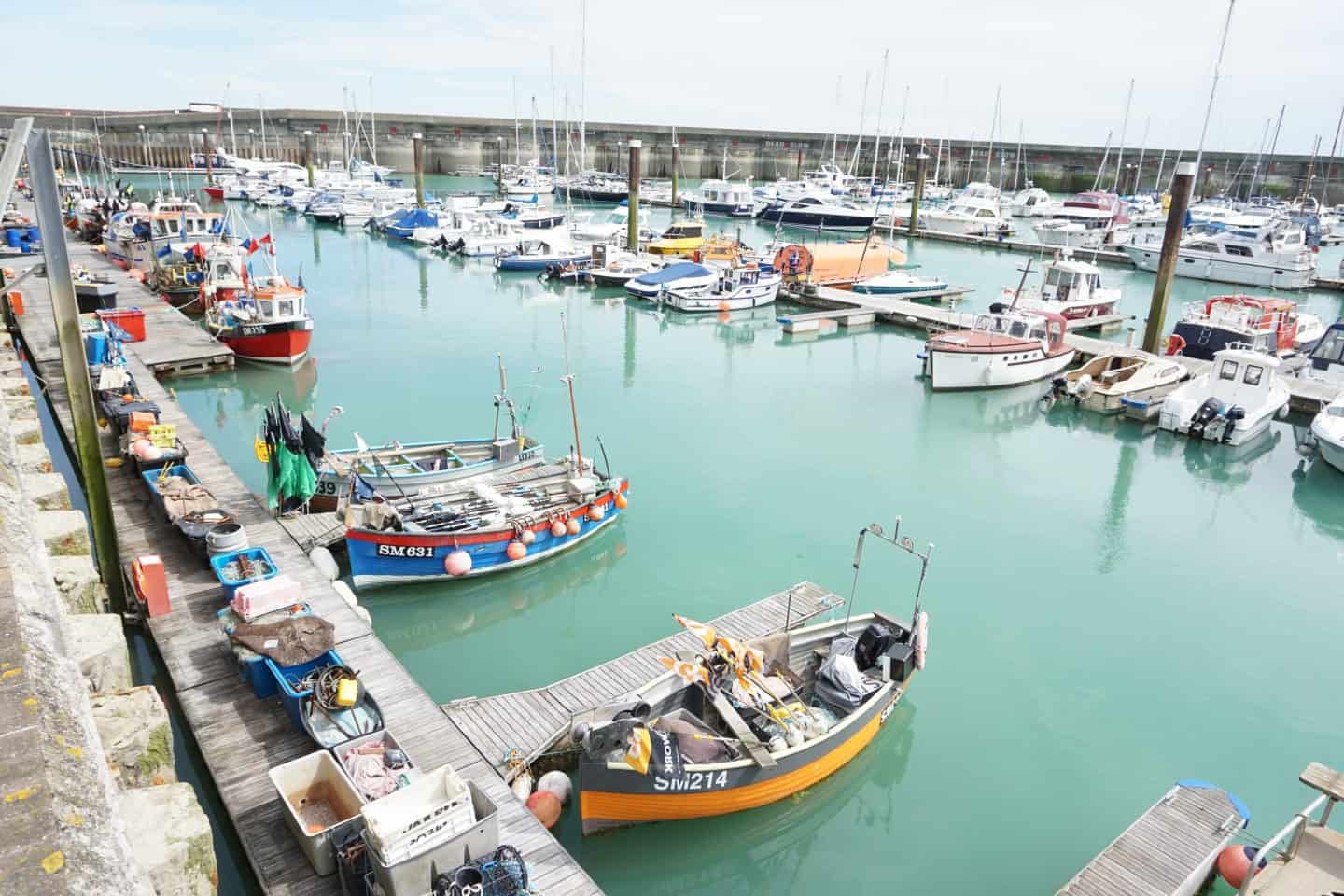