I thought I’d join back in with #LittleLoves again, mainly because having categories to write about will help by sleep deprived brain. Arlo has a cold so has been waking up a lot in the night and then getting up pre 6am most mornings too! I also braved Brighton on a Saturday with both kids and no buggy for Arlo, who is a bit of a runner. We made it out unscathed though, even through the crowd control at the station and onto a train home! 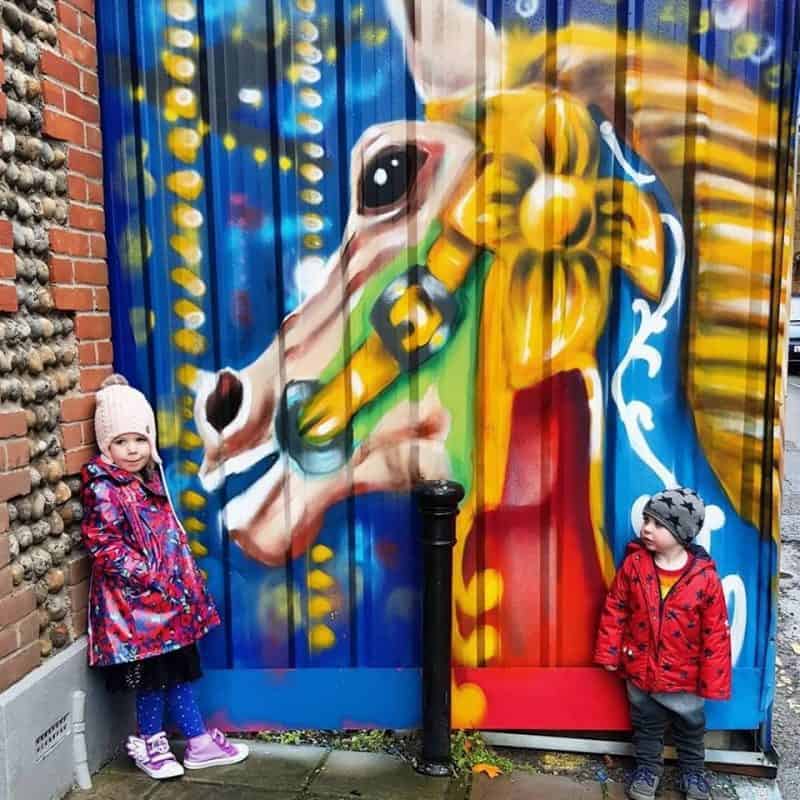 I published two posts about my stunning Scotland trip this week, which already seems like so far away… the first is about our idyllic Log Cabin and surroundings, and the second is about visiting Loch Ness! 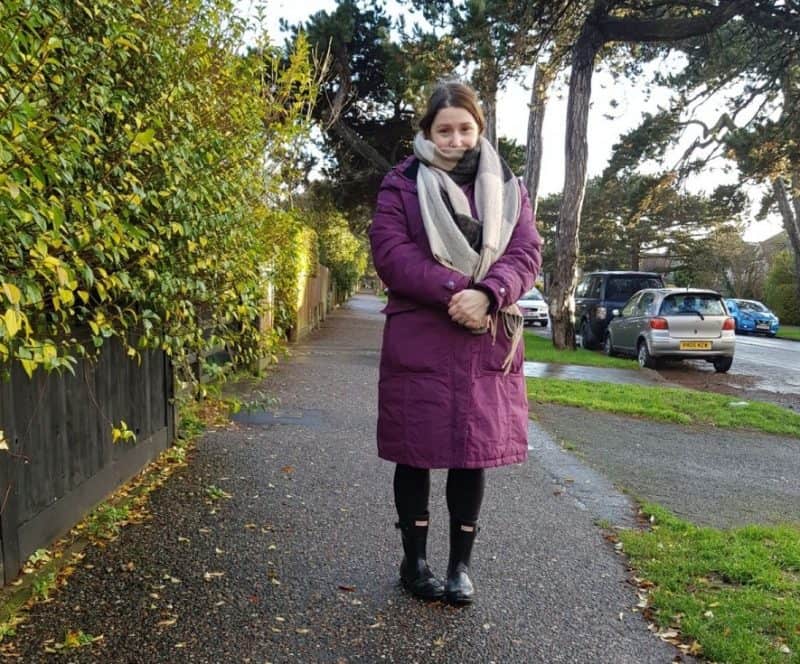 I finished Perfect Remains by Helen Fields, which is the first part of a three part (I think?) series based around a police inspector in Edinburgh. It doesn’t quite stack up to Inspector Rebus novels but I love a good crime novel and I really want to visit Edinburgh so it’ll do! I am reading the next installment now too!

I watched The Good Doctor on Nowtv, which is pretty darn amazing… it reminded me a bit of House, but with a newly graduated surgeon that has Autism, who is what the series is based on. There’s only one season so far but I hope there are more! I then moved on to Broadchurch, which I’ve never seen before, and I am LOVING it! So many familiar faces… 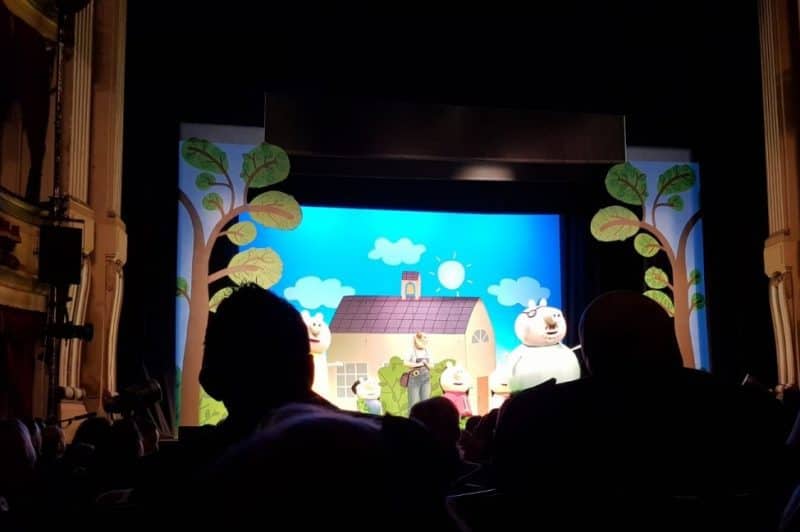 We also went to watch Peppa Pig Live at the Theater Royal in Brighton, which was surprisingly good! With people controlling the characters, a lovely night time scene with bats and owls flying around and lots of catchy songs, even Arlo was singing ‘bingly bongly boo’ for the rest of the day! It was the perfect length with an interval, so I’d say its the ideal show to introduce toddlers to the joys of the Theatre with! You can see all dates here: Peppa Pig Live

Endless tinny and repetitive tunes from the youtube videos the kids watch and too many tantrums to count from Arlo, who is being a bit of a toerag this week! It’s stressed me out a lot as I don’t always have enough patience as I would ideally like to have with him as quite often he does it when we’re trying to leave the house or in the middle of dinner.

A meal plan! 3 meals in the slow cooker! And a vlog…

Wellies and waterproofs mostly! And a thick scarf. Athena asked to take a photo of me on the way to get Arlo on Tuesday, so here I am in all my layered up glory!

I’m about to start a mega tidy up and ANOTHER declutter of the kids toys, Athena got a load of Sylvanian Families for Christmas and that’s pretty much all she’s played with since, so I think I can safely get rid of a few of the older toys taking up space!

I am also really enjoying using my essential oils diffuser, and have been using a lot of eucalyptus recently to try and help Arlo’s blocked nose, and some lavender in the evenings to try and help me relax. I plan to go to bed by 10pm every night this coming week to try and catch up on some sleep… even on my birthday! Wish me luck!