Hurrah! The slowest week ever has ended, Sams home from snowboarding and it’s his birthday today! I’m typing this from the car as we’re on our way to Kent for the night, Sam’s mum is meeting us in Tunbridge Wells, we’ve booked a train trip with characters from PJ Masks later as a surprise for the kids then we’re heading to a castle tomorrow for a day out. 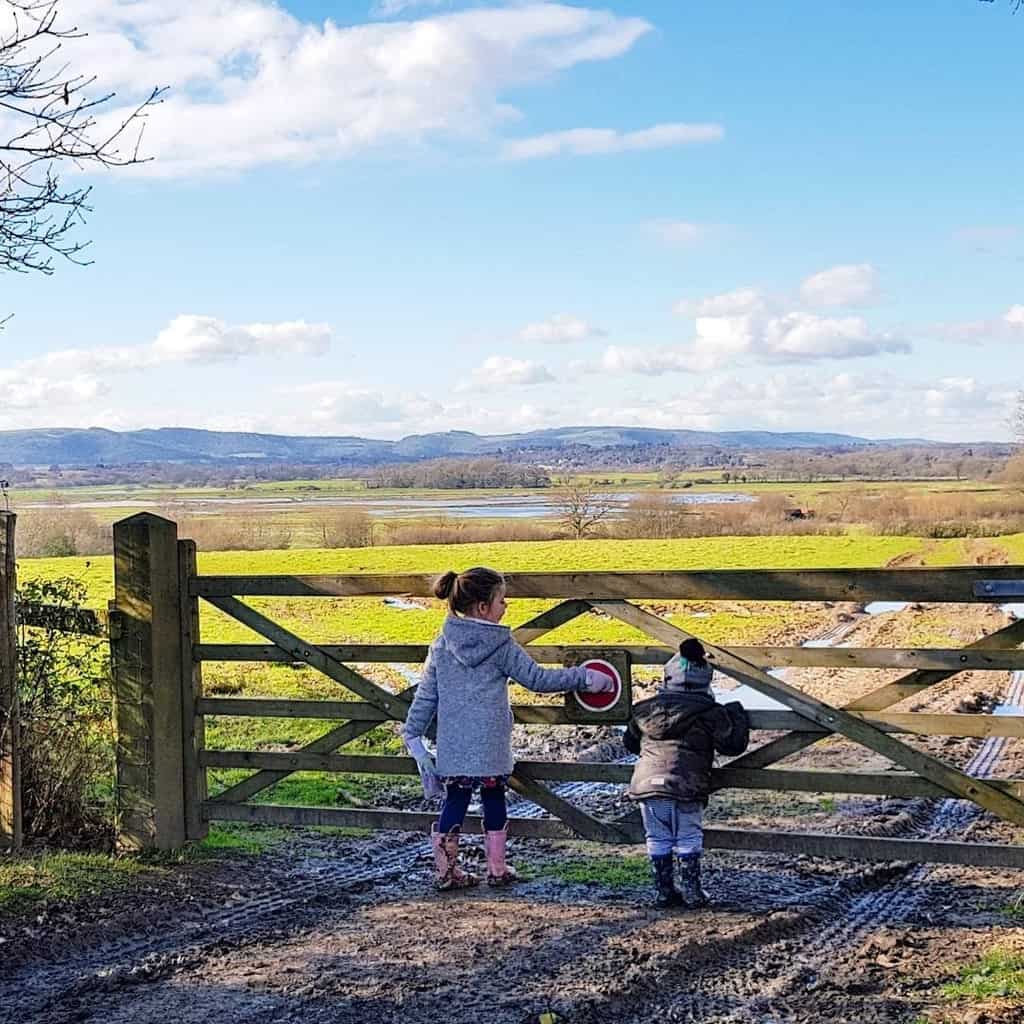 Sam’s shifts mean he’s not at home every morning and evening like a ‘9-5’ worker would be so I spend a lot of time with the kids on my own anyway, as sometimes his shift patterns mean he doesn’t see them for 48 hours even though he’s been home. For some reason though a week of him not being home at all is a bit tough for me, and it was only towards the end of the week that I realised it was because I just didn’t see anyone other than the kids basically, definitely in the evenings! By Thursday night I caught myself talking to myself…”what was I about to do? oh that’s right…”

It didn’t help that it was the last week of the school term so Athena was tired and grouchy, Arlo was waking up between 5 and 6am every day which meant he woke Athena up too, and I wasn’t going to bed till way too late (nobody to blame but myself there!) But all that on top of missing daddy, wanting him whenever I told them off and the incessant rain meant the week just seemed never ending!

We had a lot of outdoor time this week though, two long treks at the weekend which blew away the cobwebs, a kids party which 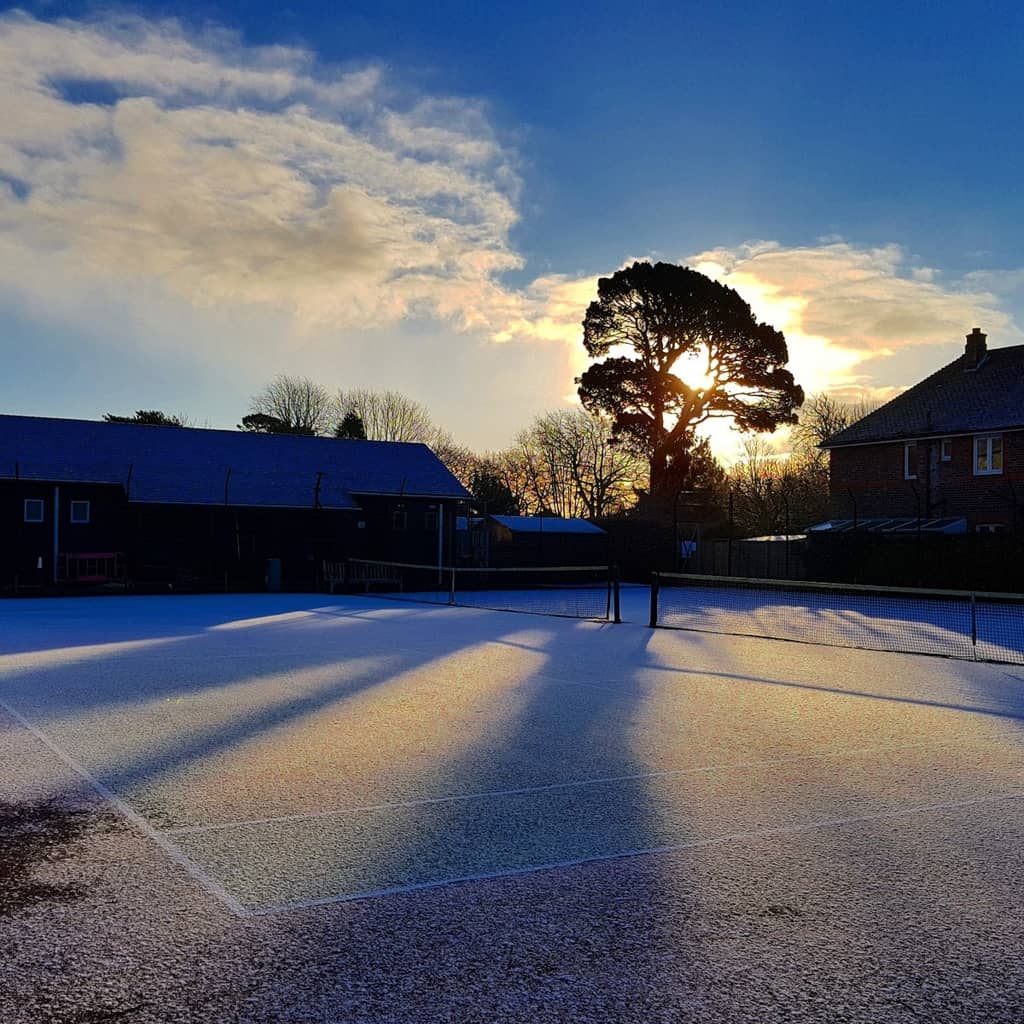 was fun as I got to see two of my favourite ‘mum friends’ and then on Thursday Lyndsay (Fizzy Peaches Blog) and I met up for some soft play fun, which was actually fun as Arlo entertained himself so I could chat!

Oh! and we had some snow, a smattering compared to the 7 feet of the stuff Sam was contending with over in the Alps but Arlo loved it! Anyway, below is our vlog from last week… I would write more but I really want to make the most of being in the car to keep going with my book, I’m reading A Little Life, which is harrowing and so hard to put down, though it took me a little while to get into- definitely worth persevering with!