It’s been a funny old week, and it’s gone so fast too! I keep meaning to write a Sunday Scrapbook post but Sundays jut seem to fly past, and I am always so exhausted by the afternoon that I end up napping instead of writing!

Last weekend the kids and I went to the pub with friends to spend an afternoon in the beer garden which was lovely, but this Sunday after a bit of a lie in (well, 8am!) and a little trip to the sailing club we drove to a farm shop to pick up some picnic bits. Then instead of stopping in the woods for a picnic which was the original plan, Sam decided to lead us on a wild goose chase to find a pub that he had ‘always wanted to go to’ but couldn’t remember where it was or what it looked like! I then thought he was talking about a completely different pub, so thus ensued an hour and a half of us driving around the Sussex countryside with google maps going in and out of signal and ending up pretty much back where we started, and then lo and behold the pub appeared, hurrah! At least the kids had a little nap in the car as we drove around, but I definitely needed a nap when we got home, it’s just a shame it was in the same room as the kids who came and sat on top of me or asked me to change the film every so often! I have just started taking iron tablets again as I am fairly sure I should just take them at all times after my blood test told me I was low on iron levels! 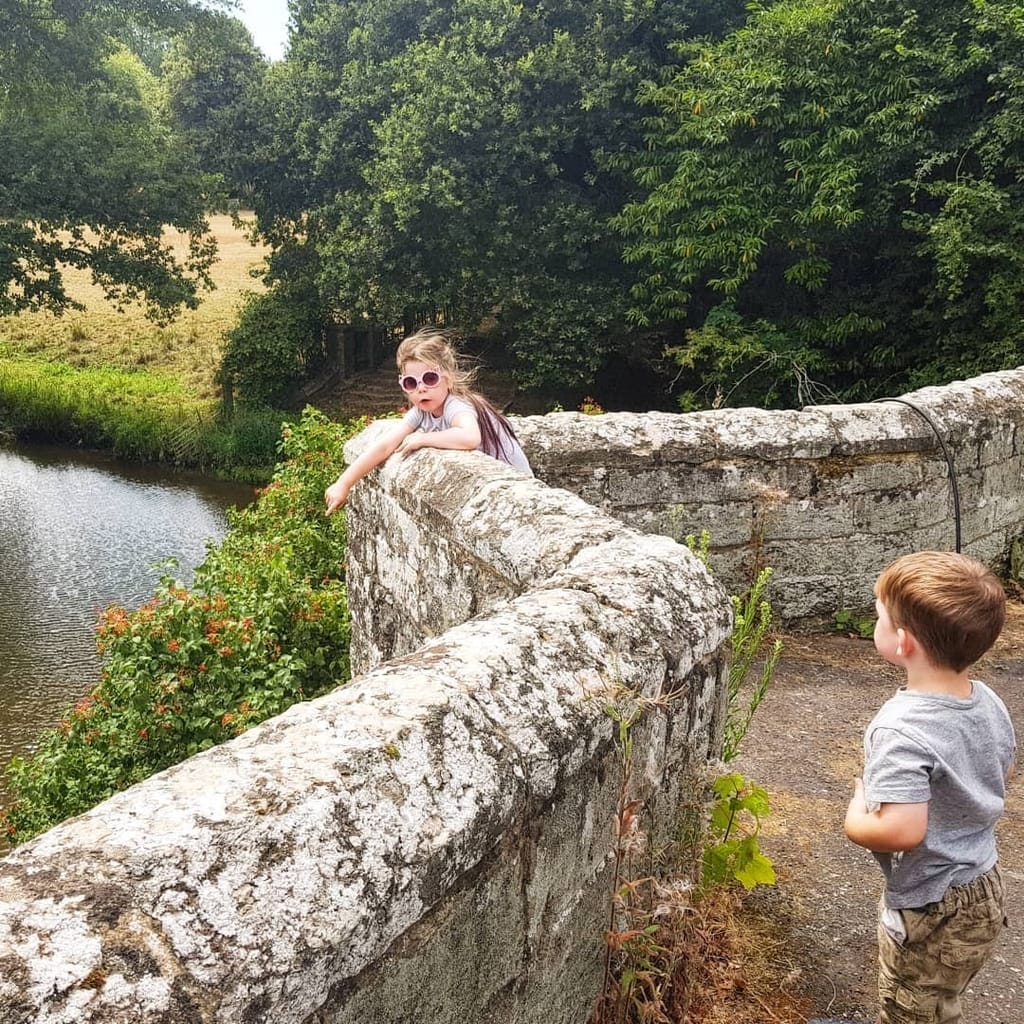 I have also been pretty lazy on the healthy eating front too, snacking every so often and definitely not getting 5 a day in my belly either! As a result the belly is the same size and I’ve not weighed myself in weeks. Sorry Weight Watchers, I’ll come back to you soon!

So this week Athena finished her first year at school, which was actually quite emotional in the end as her teacher came and gave me a big hug and said the email I had sent to the head teacher about her made her cry at lunch time! Wasn’t my intention at all but she did say it was happy tears and that nobody ever normally writes to the head teacher to say how pleased they are with the school and the teacher. So now we’ve put anything school related to the back of our minds, washed the uniform and put it away, and chucked her shoes out as they were falling apart (Even though they were the third pair this year!) and we’re on to the summer holidays! Hoorah! Or maybe ‘Oh no’ if you’re a parent that works from home… this past week with just Arlo at home was more than a bit stressful trying to fit work in, thankfully our child minder is able to have them tomorrow for a full day so I can finish off my freelance stuff and pack the car up without them getting in the way before we leave for our holidays on Wednesday! The blog will be a bit quiet for he next couple of weeks, just FYI! I plan to try and switch off as much as possible, plus the internet in rural Norfolk is shocking, so quite often I can’t be online even if I wanted to! I will try and keep up with a few instagram stories every day though, signal permitting so you can always catch me over there!

I do plan on doing some weekly vlogs during the summer holidays, as much for our memories as for anyone else to watch really!