It’s been a pretty disjointed week for us, I think it rained pretty much every day too! I worked most of the week apart from Tuesday when I headed off to meet Donna for a spa day she’d invited me on and I am so glad I did! We had a lovely morning chilling out in the sun room chatting and having a massage, then we chilled out in the roof top spa pool which overlooks the test track for Mercedes Benz, which made for an unusual sight! The Sun-therapy room was really odd, it was inside, set up like a beach which loungers, a bucket of purple sunnies and big lights making you feel like you were outside in bright daylight – a really weird experience but no risk of sun burn! After that we had a leisurely lunch and it was so nice to do something different on a week day! 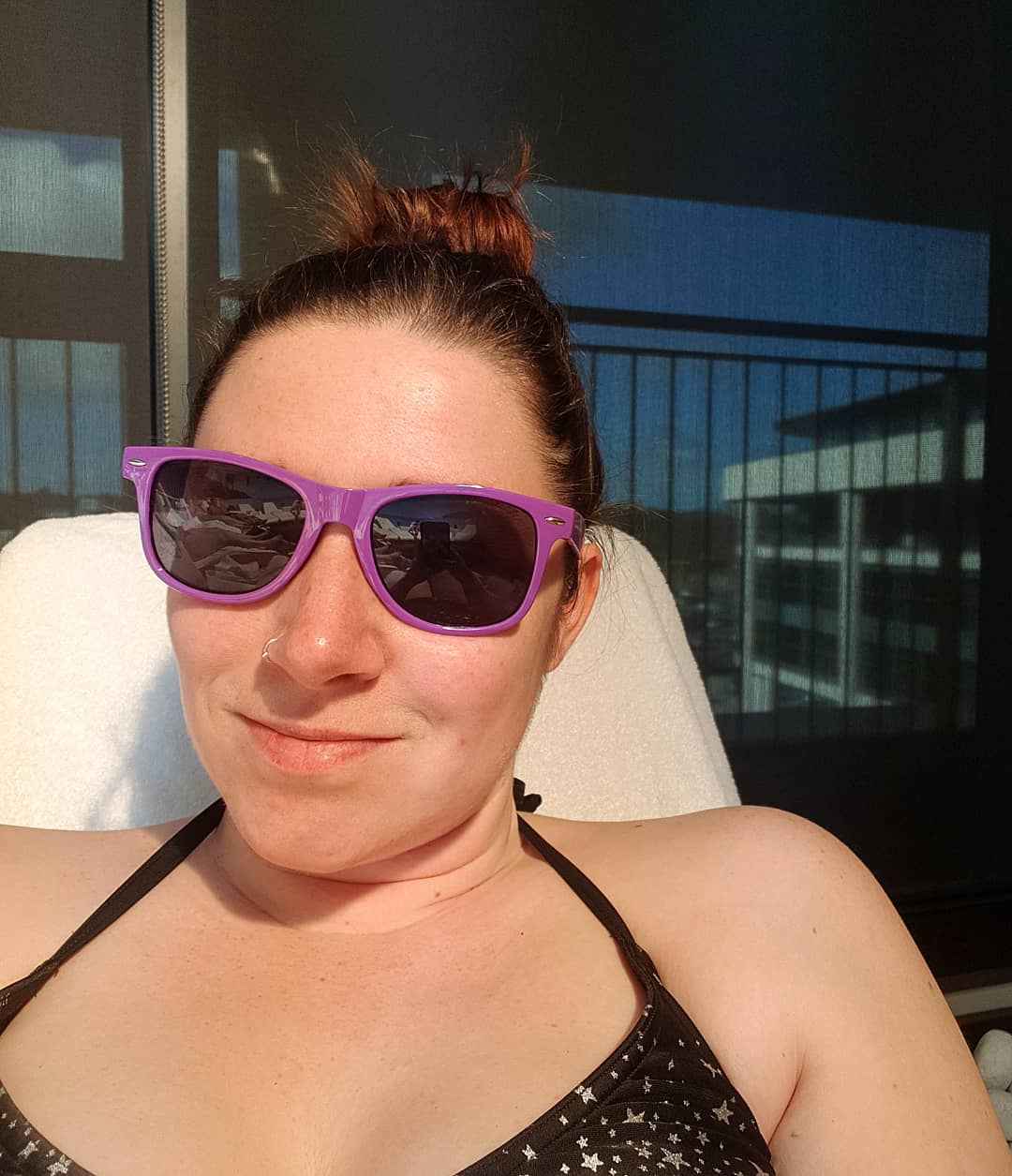 We had World Book Day fun on Thursday, Athena’s year group were asked to dress up as characters from Julia Donaldson books so she chose the Singing Mermaid and had a slightly glittery face to go with her mermaid outfit! Arlo was Jim from The Pirates Next Door and actually loved dressing up despite his face in this photo! It was so fun spotting all the characters on the way to school and seeing how excited the kids were in the playground! We’ve not gone into town to spend our World Book Day tokens yet but will do in the week! 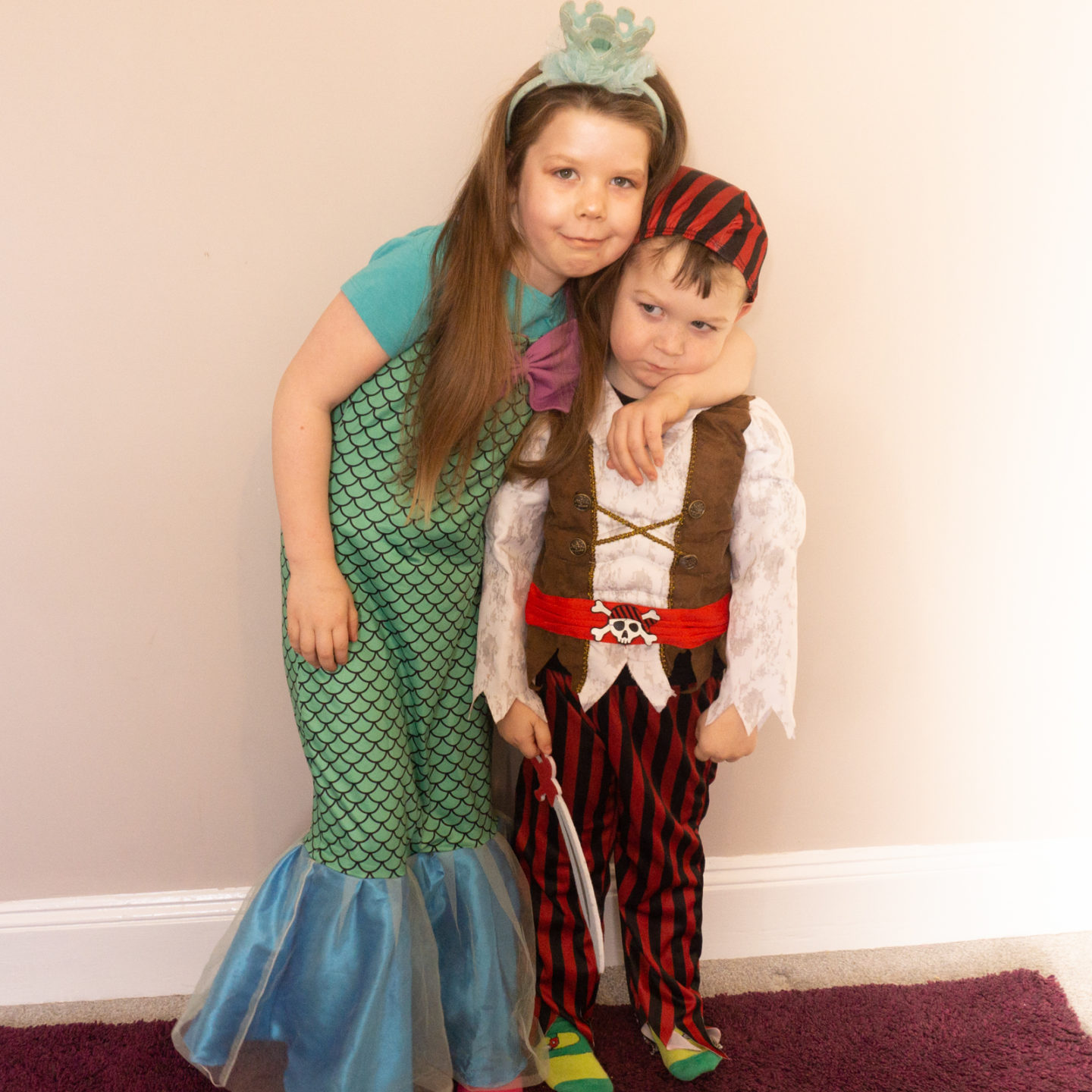 On Saturday the kids and I had a lazy day at home, so lazy in fact Athena took herself off for a two hour nap in her brothers bed! When Sam finished work we headed to a friends house for dinner and board games, getting home around 11pm and hoping for a lie in from the kids the next day but nope… maybe an extra half an hour? But Sam needed to be up anyway as he was running a 5k on Worthing beach this morning! I took the kids and Uncle Dave (who is an honorary Uncle rather than a real one) down to the beach to cheer him on as he came into the home straight, then we all went to the Sea Lane Cafe for food afterwards to try and hide from the wind – it was SO blustery! 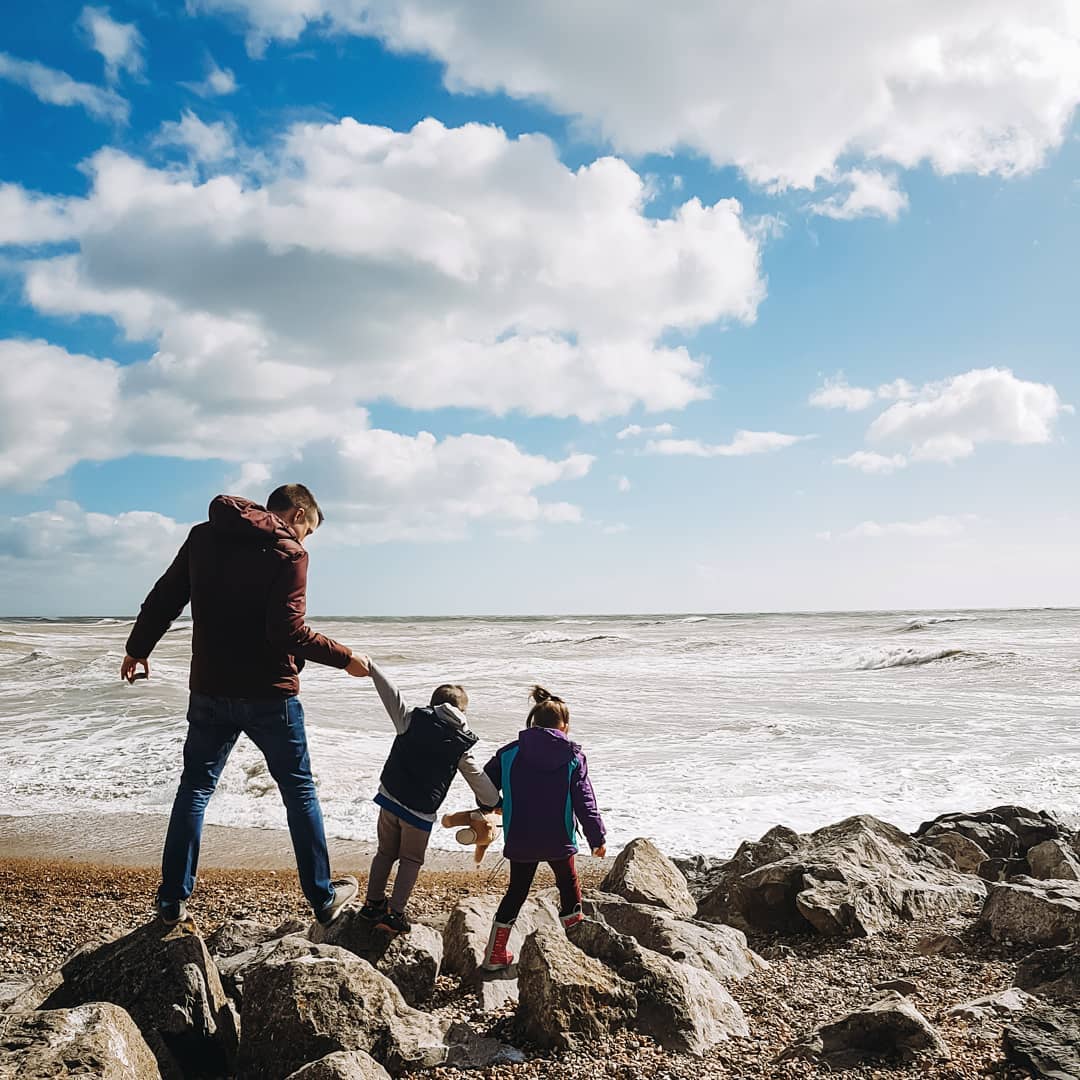 Next week isn’t looking half as exciting, but I do have a two giveaways running this week if you fancy entering,  one to win £100 to spend on Lighthouse Clothing and one on my Facebook page to win Gruffalo games to celebrate twenty years of the Gruffalo! Milly & Flynn kindly provided the games and they have lots of Gruffalo goodies if you’ve got a little fan!