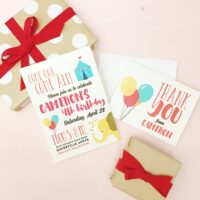 This is a collaborative post. Birthdays are generally pretty special occasions, aren’t they?   Especially if the person celebrating their birthday is a child or teenager, or  has reached a  ‘big zero’ birthday!   Planning a celebration or party is just one of the fun birthday activities on the run up to the big day, and sending… Read More 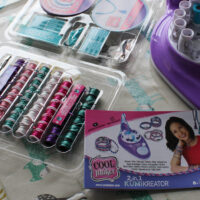 Disclosure: We were sent the featured product for the purpose of this post however all opinions are my own. Who remembers making friendship bracelets at school? I do! But I don’t remember how to make the patterns and   designs in them, my memory can’t think 30 years back that clearly! But there’s now a really… Read More 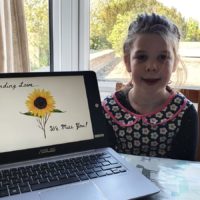 Like so many of us all over the world I have found myself thrown into the world of homeschooling, with absolutely no choice on the matter! The kids are probably  bored of me trying to teach them things like maths and english and I am desperately  searching for new ways to entertain them. They’re suffering… Read More 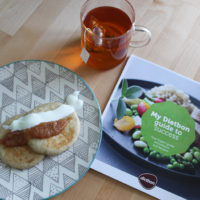 I had lots of good intentions to start getting fitter and shaping up when I got back from New York (where I enjoyed lots of great but not very healthy food!) and then Corona virus happened. I was planning on supplementing walking my two school runs a day with  either starting couch to 5k again… Read More 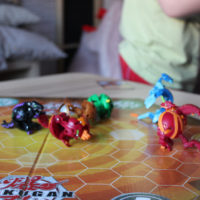 Arlo loves  anything that changes shape, so when a parcel of Bakugan toys arrived and he opened it up to find lots of BakuBalls inside along with  the Bakugan Armored Alliance Battle Arena he got pretty excited! What is Bakugan? Bakugan started life as an animated TV series about creatures called ‘Bakugan’ and their owners,… Read More 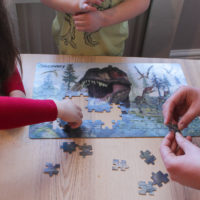 We all love jigsaw puzzles in this house,  they used to be reserved for  a post school treat or a Sunday afternoon activity  after we’d been out for the day. However as none of us are going anywhere much during these lockdown times puzzles have become more of a regular occurence in our   house these… Read More 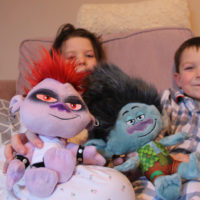 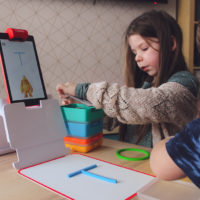 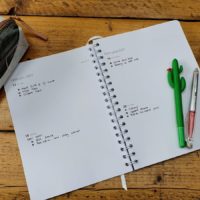 Everyone starts off the year being organised, right? Not me – I dabbled with making a bullet journal over the Christmas holidays and stopped using it by the 4th of January. Thankfully I hadn’t bought a specific notebook for it but was using a little school-style exercise book. Anyway – I’m generally so bad at… Read More 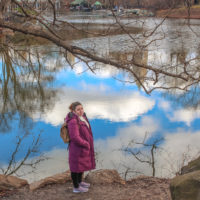 I’ve been a fan of backpacks since  my  youngest was born – it suddenly seemed so much easier to pop all the stuff I needed for two kids under 2 years old in a backpack than a proper changing bag that was always swinging off my shoulders and bashing into things, or making me walk… Read More