I’m sat in my living room three days into the Christmas holidays and I don’t think I could feel less festive if I tried. I know i’m not the only one, and in the grand scheme of things most people are far worse off than I am, as we are currently tier 2 rather than 4 and we weren’t planning on seeing family at Christmas other than my mum, who can still come to us as she lives alone so ‘bubbled’ with us. We’ve also had no positive tests or isolation periods. So yeah, things could be a lot worse but it’s still been a pretty bad time and I am so completely fed up with it. I never want to head the words ‘bubble’ ‘socially distanced’ ‘hands, face, space’ etc again. EVER. 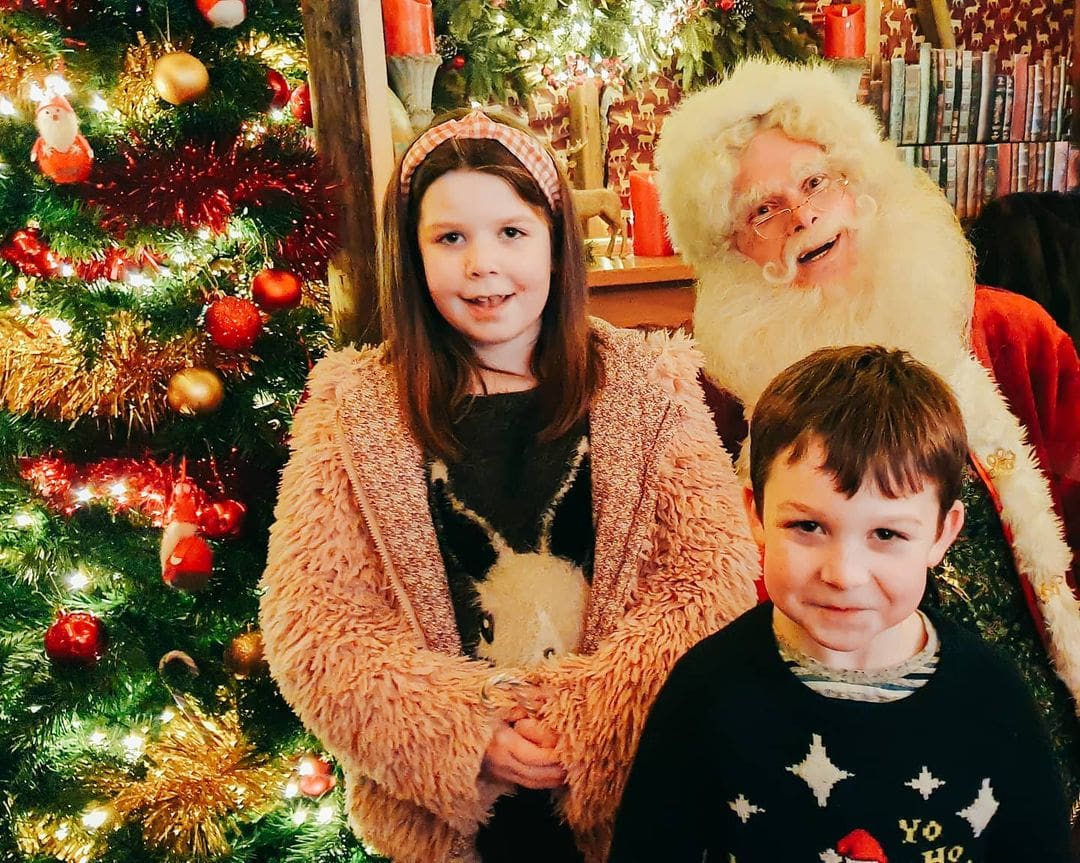 We can’t do many of the things we would normally do at this time of year, like Christmas Markets, a little weekend away somewhere new, walks in the woods with friends because we’d be over 6 people, any Christmas festivities… though we did get to see Father Christmas for a visit through a plexiglass screen which was… different. To be honest I don’t think either of my kiddos still 100% believe in the mythical man in red, but they are still quiet happy to have a visit and get a gift and promise him they’ve been good!

Guess what… I got distracted and forgot to finish off this post and now it’s a few days later and we’ve just been told that as of Boxing day we’re tier 4. Joyful. So no socialising even outside unless it’s with one other person… which is hard when you’re a family of four and want to meet up with other families! I think i’ll just crack on and get ahead with work in that ‘twixtmas’ time and also start to pack boxes for when we move, hopefully the tip will be open so we can do a few more tip runs too and really whittle down our possessions… she says knowing full well she just spent 3 hours wrapping up presents for the kids! We didn’t spend much this year but I definitely seemed to go overboard a little in terms of volume considering we’re moving soon. I’ll just have to ‘rehome’ some things when they’re distracted with new ones. 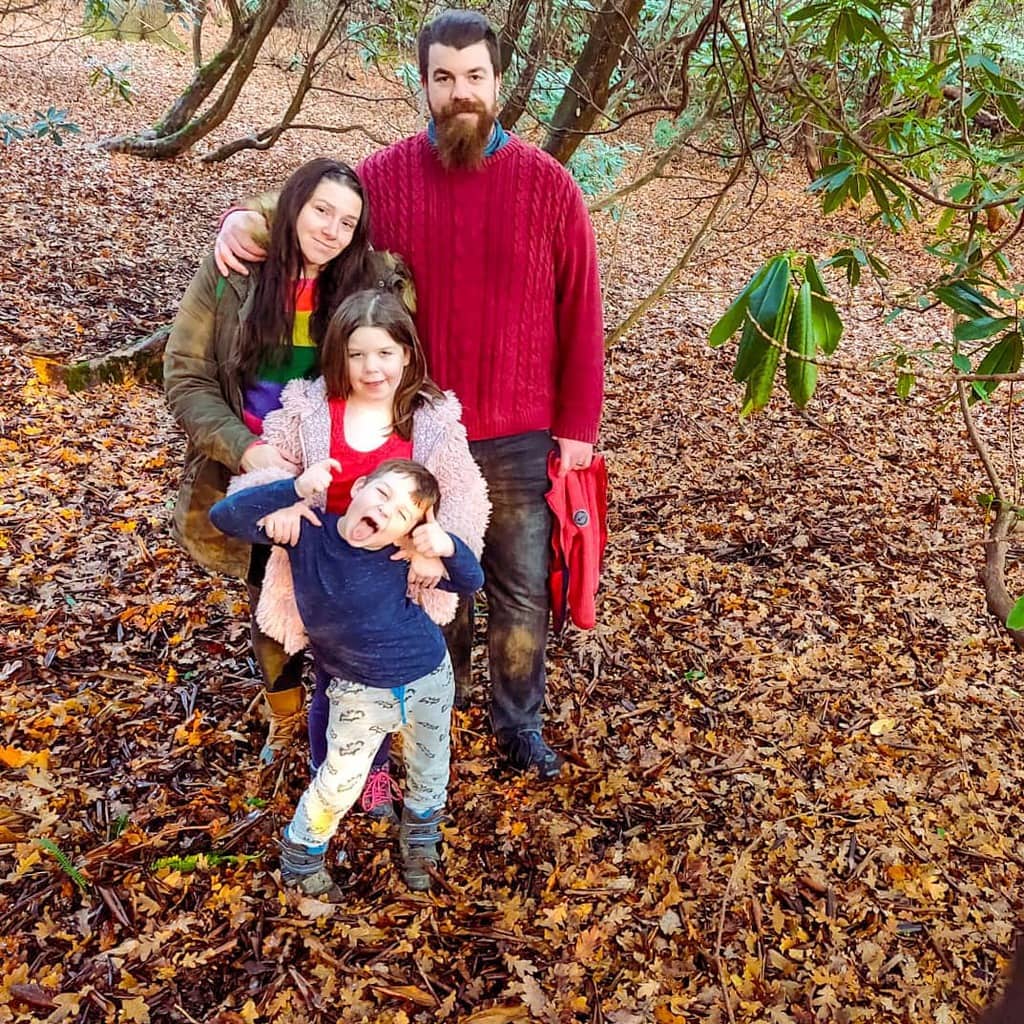 I decided against doing my usual ’round up of the year’ style post, because really, not a lot happened. We did make it to New York just before all this kicked off which was amazing, and we also managed a short trip to Scotland with the kids in October, but we had four other trips scuppered, barely saw people we loved and felt the effects of a devastating pandemic hit the world with force – so its not really a year I want to remember.

Wishing you all a very peaceful and healthy Christmas celebration, even if it isn’t the sort of Christmas you usually have. We make the best of what we’ve got because there is no other option.